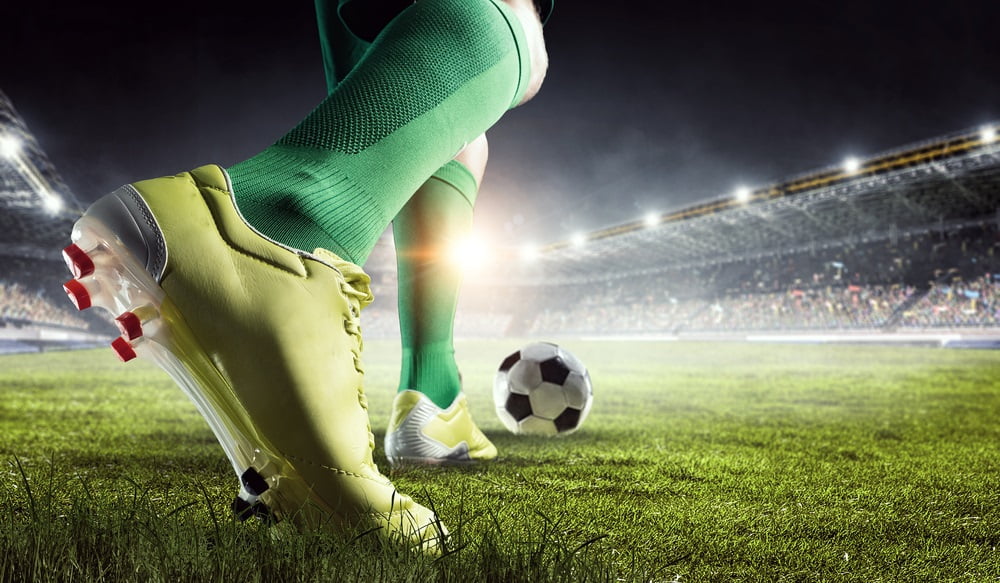 An Italian football club has become the first team ever to be bought using cryptocurrency. Rimini FC 1912 play in Italian Serie C and 25% of the club is now owned by Heritage Sport Holdings.

The deal for Rimini is a world first.

Payment was made for the club using Quantocoin, a cryptocurrency with links to the company buying Rimini – Heritage Sport Holdings. According to Sky Sports News Italy, the president of the club, Giorgio Grassi, told a press conference today that 25% of the club’s sale has been paid for using Quantocoin.

Heritage Sports Holdings was founded in 2013, and are based in Dubai. According to their website, the company is:

“… on one side operates as a facilitator in football team acquisitions in First / Premier Division Leagues (Heritage Wealth DWC) and on the other side invests directly and is the owner of football – related businesses in several countries in Europe and Asia (Heritage Sports Holdings).”

This is the second time NewsBTC have covered a story involving sporting teams, Quantocoin, and Heritage Sports Holdings. Previously, we reported on Gibraltar FC’s plans to pay part of their players’ wages in digital currencies next season. Interestingly, the owner of both Gibraltar FC, Pablo Dana, is also a key member of both Heritage Sports Holdings and the Quantocoin team itself.

According to a report in Forbes, Dana believes the deal with Rimini to be the first in a series of similar purchases made by Heritage Sports Holdings.

He goes on to say that cryptocurrency and blockchain technology more generally will be integral in the fight against corruption in football, as well providing increased efficiency for many of the administrative procedures associated with running a professional sports club. In his own words:

“We are working exactly on the ideas that UEFA want to put into place… This is transparency in football and we are looking to reduce corruption through our Quantocoin platform.”

The ideas that Dana alludes to presumably refer to the European football organisation’s efforts to increase efficiency and reduce instances of fraud during ticket distribution for games. UEFA have already successfully trialled a blockchain-based method for allocating seats in the stadium hosting the Super Cup final featuring Real Madrid and Atlectico Madrid earlier this summer.

The professional footballing world seems fascinated by blockchain technology at the moment. Earlier this month, digital currency trading platform eToro signed sponsorship deals with seven of the U.K.’s most well-known football clubs. These deals were paid for entirely in Bitcoin. The firm stated that the insistence on using digital currency was a move to try and promote the efficiency of crypto transactions.