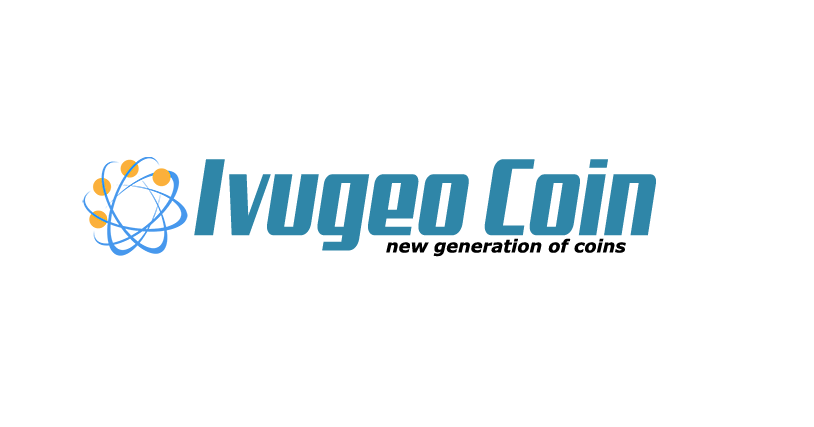 Ivugeo Coin — the Gold Standard of Cryptocurrency Is Here

The “Gold Standard” was so far applicable only to fiat currencies. It means, that the currency in circulation in a country is backed by its equivalent worth in gold. Gold was chosen as a standard because it is universally accepted as a standard, and it still continues to be so.

Recent days have seen the world gradually deviating from fiat currency to digital currency. Bitcoin and other altcoins are on the rise. Bitcoin is not backed by gold, and its value is decided by demand, supply and the number of transactions happening over the network. Thus making it more volatile compared to the currencies that are backed by gold.

The properties that impart value to bitcoin are the same factors that were responsible for the downfall of numerous altcoins. But it is all going to change with the latest Ivugeo Coin. Unlike bitcoin and most of the other cryptocurrencies, Ivugeo Coin is backed by gold. By following the gold standard, Ivugeo Coin ensures that the value of its currency remains intact. According to them, over 60 percent of Ivugeo Coin has already been covered by gold deposits and the other 40 percent will be covered soon.

Ivugeo’s gold reserves, in the form of gold wire is currently estimated to be somewhere around 34 Million EUR. Ivugeo Coins are built on Scrypt algorithm and has a block time of one minute. A total of 100 million Ivugeo Coins will be made available out of which 60 million are premined.

Being backed by gold, Ivugeo Coin can be traded on stock markets. Additionally, Ivugeo Coin is also insured on the company’s stability. The Ivugeo project and its parent company Oven’s Investment, S.L also use Ivugeo Coin for transactions. It can also be used to pay online for products and services availed by individuals in the real world.

Ivugeo Coin can be traded for bitcoin, litecoin and dogecoin pairs on the Ivugeo Exchange. Currently under development, the exchange will be launched soon along with the introduction of silver standards. In order to start using Ivugeo Coin, one has to download a wallet either on the computer or on the Google Play store (for android mobile devices). Those who are new to Ivugeo Coin can try it out by downloading the faucet application on their Android phones and tablets.

Some of the other cryptocurrencies backed by gold include NautilusCoin and Gem among others.

Tags: bitcoincoinDogecoinFeaturedgoldgold standardIvugeoLitecoinsilver standard
Tweet123Share196ShareSend
Win up to $1,000,000 in One Spin at CryptoSlots