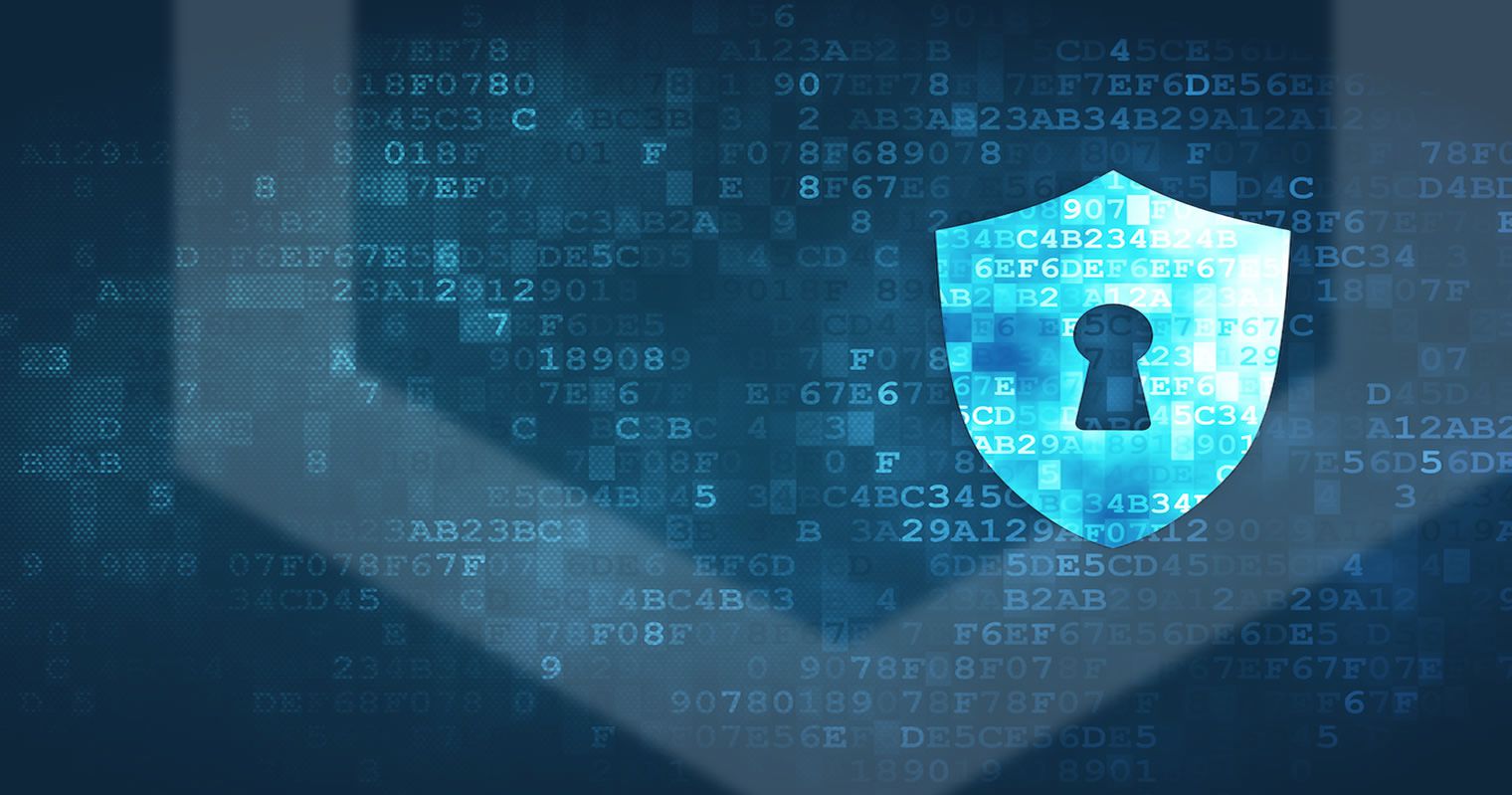 Coincheck’s offices were raided by Japan’s Financial Services Agency a week after a $500 Million dollar hack took place against the Cryptocurrency exchange, files and computers were seized as evidence.

As reported earlier hackers accessed a single signature hot wallet resulting in the loss of 523 million NEM coins, worth 534 million dollars. The security breach went unnoticed for at least eight hours until a Coincheck staff member noticed an alert indicating a steep drop in their NEM coin reserves.

The theft brought up ugly memories for many investors who got stung in 2014 during the Mt. Gox meltdown when $470 million worth of Bitcoin went missing. That hack was followed by calls for greater regulation throughout the cryptocurrency market.

XEM, the developer of the NEM coin, responded quickly to the heist by announcing that they would refund 90% of the lost monetary value to 260,000 investors with funds from their own capital reserves. Though the announcement was made along with an apology from NEM President Koichiro Wada there was no timeline for reimbursement set.

While the announcement helped reassure the cryptosphere and had markets rebounding after an initial sell-off that saw Bitcoin drop 7% the FSA warned XEM to review and beef up security protocols.

Coincheck was initially ordered to submit a written report to the securities watchdog by Feb. 13. However, due to the wide coverage of the hack and market concern over cryptocurrency regulations, the FSA decided to conduct the surprise investigation.

Though Japan has had a cryptocurrency exchange registration system in place since April of 2017. XEM was in operation before the introduction of the system and is now under review to ensure that they are now following the same regulations as exchanges already registered.

”Along with our ongoing efforts to file applications to be registered as a Cryptocurrency Exchange Service Provider with Financial Services Agency, we will continue business.”

Unlike exchanges that suffered serious hacks in the past Coincheck has denied any rumors of declaring bankruptcy. In 2014 Mt. GOX with handled 80% of the Bitcoin trades in the world filed for bankruptcy when they lost half a billion dollars worth of the cryptocurrency. More recently South Korean Cryptocurrency exchange Youbit closed down and declared bankruptcy after being hacked twice last year.