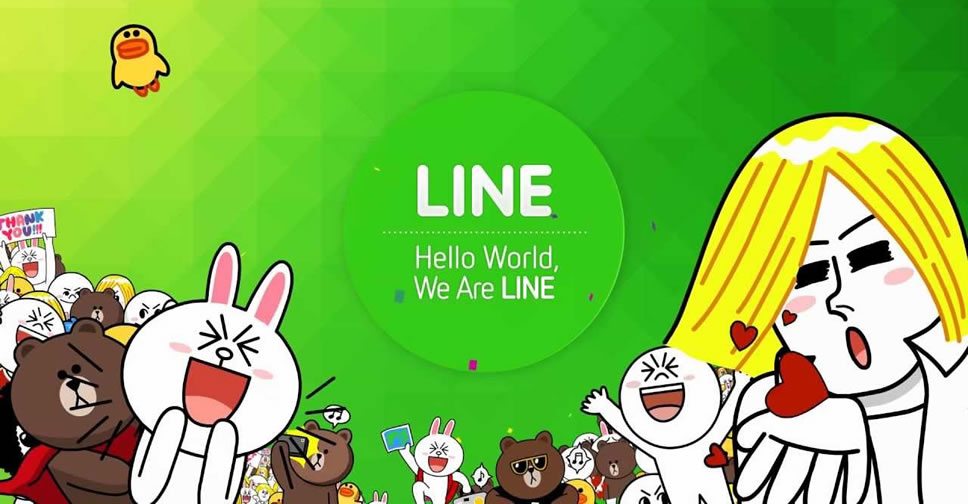 Despite a current downturn in the markets and the mass dissemination of FUD by mainstream media the interest in crypto remains strong. The latest company to get on the blockchain bandwagon is Japanese messaging platform Line.

In a statement today the Tokyo based company announced that it has filed an application for a license to register a crypto exchange with Japan’s financial regulator. According to reports the application is currently under review. Line is best known for its stickers and characters that have their own merchandise outlets across Southeast Asia.

In addition to a native crypto exchange within the app the company intends to launch a variety of financial services. The new initiatives which include loans and insurance will be operated by Line Financial, a subsidiary established earlier this month. Line already has a payments system built into its app called Line Pay with an estimated 40 million users. The company claims the global transaction volume from the digital wallet reached $4 million last year.

Line has over 200 million users with at least 25% of them in Japan alone. The chat and messaging service is also wildly popular in Thailand where half the population uses it and Indonesia is a close third with 30 million users. In comparison crypto exchange Coinbase only has around 13 million registered accounts and trading brokerage Robinhood around 3 million.

The company is upping its efforts to compete with rivals Facebook which owns Messenger and WhatsApp and crypto is hot property at the moment. According to a statement Line is also hiring blockchain experts and;

“hopes to become a leader in the FinTech industry as the world moves increasingly towards a cashless wallet-less society.”

Its $1.1 billion US-Japan IPO in 2016 failed to gain traction across the rest of the world so the firm has focused on its core markets in Asia. Japan is currently one of the most crypto friendly nations in the region as others such as South Korea continue to clamp down. Thailand is also open to ICOs and crypto trading despite the presence of a ruling military junta.

Line could be the largest consumer-focused organization to get into crypto lately. Russian rival messaging platform Telegram with 150 million users is also looking towards a record breaking ICO to launch its own cryptocurrency and Facebook are sniffing around blockchain solutions of their own.

Cryptocurrencies may be down today but the markets are heating up.