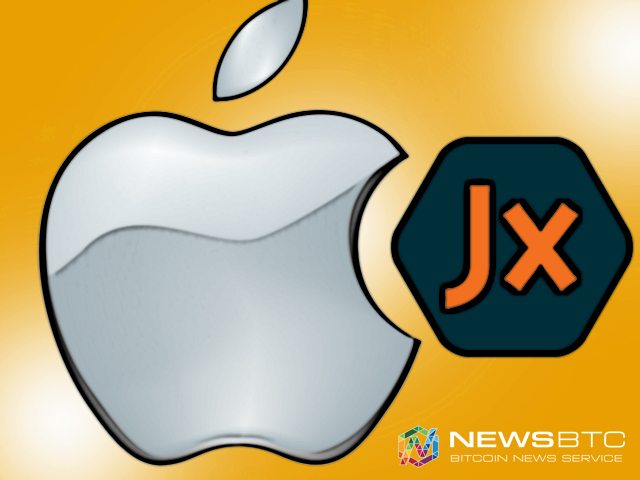 Jaxx Is The First Ethereum Wallet To Be Released on iOS

The Jaxx wallet solution has attracted a lot of attention from both Bitcoin and Ethereum community members. It is not often these hybrid wallets are available to holders of two top cryptocurrencies, and the Kryptokit team has brought Jaxx to all platforms.

What makes the Jaxx wallet so unique is how users can store both Bitcoin and Ethereum in one and the same wallet. Albeit there are multiple wallet apps and plugins available for either cryptocurrency, it is a good thing to see some companies combine the best of both worlds into one offering.

The Kryptokit team had released their hybrid wallet solution several months ago but kept it in beta to iron out any remaining bugs. Moreover, the team conducted an intensive security audit before releasing Jaxx to the public. But the wait is finally over, as the multi-platform blockchain wallet is now officially out of beta for all supported platforms.

Unlike most other cryptocurrency wallet solution, the project from Kryptokit is available on both Android and iOS, as well as all desktop operating systems. Moreover, users can also download the Jaxx wallet as a plugin for both Chrome and Firefox. Every version of this wallet supports both Bitcoin and  Ether, and support for The DAO tokens will be enabled later this week.

But there is more, as the Kryptokit team has announced they plan to support even more currencies and tokens in the future. At the time of writing, there was no official indication as to which tokens and coins are being considered. However, the addition of the DAO token later this week may also lead to DigixDAO tokens being added at some point.

One of the primary selling points for Jaxx is how this wallet solution offers the same experience across all platform. The developers have used the same HTML and Javascript codebase, making the solution look and feel the same in every environment. At the same time, the wallet can take advantage of unique features offered by the device it is being used on.

Jaxx is also the first Ethereum wallet solution available to iOS users. It has taken a while until the first application of this kind was allowed by Apple, but it looks like Kryptokit has passed all of the tests. The company has mentioned they will provide more wallet updates over the next few days, so keep an eye on their website.

Tags: bitcoinethereumJaxxkryptokitNewsThe DAOwallet
Tweet123Share196ShareSend
BitStarz Player Lands $2,459,124 Record Win! Could you be next big winner? Win up to $1,000,000 in One Spin at CryptoSlots