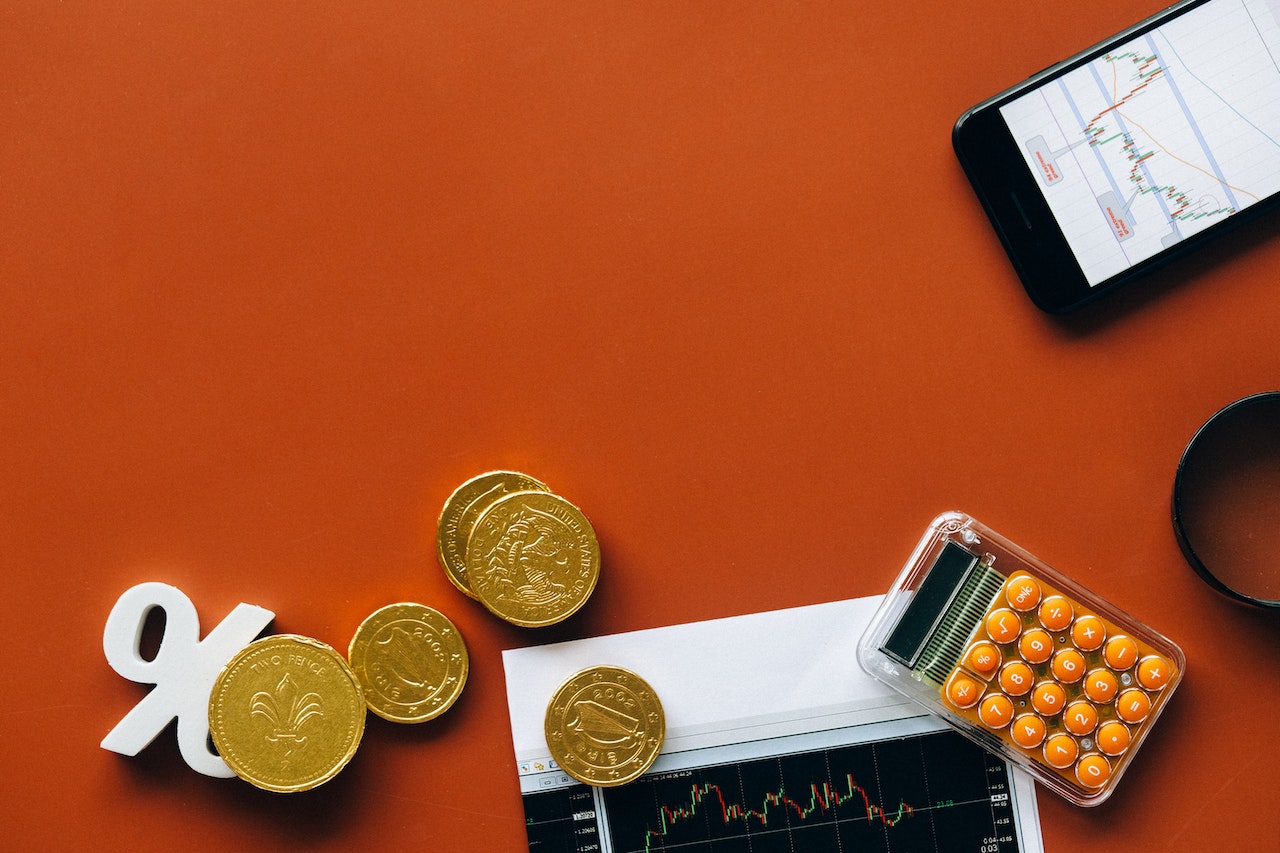 Nothing supersedes personal experience. At least that seems to be the case with a new JPMorgan Chase hire this week, as the financial firm has brought in former Celsius executive Adam Iovine to serve as a director of digital assets regulatory policy, according to a variety of reports on Wednesday, which cite Iovine’s LinkedIn page.

Iovine was previously the head of policy and regulatory affairs at cefi platform Celsius, which came to a crumbling downfall earlier this year. His stint at Celsius was brief, serving at the company for roughly 8 months before departing the role in September. Now, less than 60 days later, Iovine joins JPMorgan Chase as an executive director in the firms digital assets regulatory policy division. A bit of an unorthodox hire, but Iovines resume certainly brings some… unique experience from his time at Celsius.

The cefi platform, led by CEO Alex Mashinsky, was widely considered one of the biggest of it’s kind, offering substantial yields on tokens that led to hefty criticism over the platform’s viability. From the critic’s vocals to reality’s being, Celsius started unwinding mid-year falling the crash of the Terra Luna ecosystem. BitStarz Player Lands $2,459,124 Record Win! Could you be next big winner?
Related Reading: Are There Any Chances Of Terra UST Victims Getting Refunded? Let’s Find Out

A Flurry Of Inconsistency

Iovine’s hiring aside, JPMorgans perspective on crypto can never seem to remain consistent; the firm certainly wants to take advantage of the burst of interest in digital assets, but doesn’t seem to be much of a proponent of them otherwise. Dimon in recent weeks described crypto as “decentralized ponzis,” while still playing both sides and touting the institution’s latest blockchain-based product, JPMorgan Onyx.

Regardless of JPMorgan’s shifts in publicly-voiced sentiment, the role that Iovine is filling here is reportedly a newly created one, which serves as just another example that despite a crypto bear market, traditional finance players are still showing continued investment.