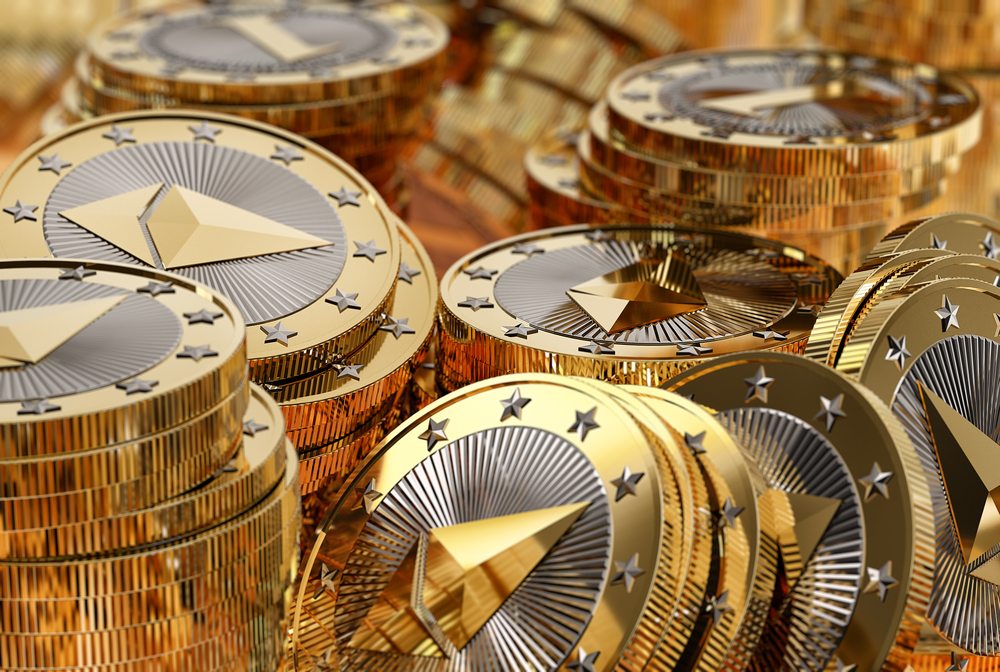 The Kik Messenger ecosystem has been pretty interesting to keep an eye on. After a successful ICO, the company is now building their main infrastructure for their new ICO token. Unfortunately, the team feels Ethereum is not a good choice in this regard. Both the altcoin and technology to power everything will be moved to a different ecosystem. It is evident Ethereum’s blockchain is not in a good place right now, although improvements are in development as we speak.

Truth be told, it was only a matter of time until more projects moved off Ethereum for their infrastructure. Although a popular altcoin, it also has technical limitations The allure of smart contracts is positive, but its blockchain simply can’t keep up. The Kik Messenger team has decided to move away from this ecosystem altogether. It is a very tough decision, but one that also makes a lot of sense. Their 300 million registered users would effectively cripple the Ethereum chain pretty quickly.

There is a good reason for this sudden change of heart, though. Ethereum has no inherent privacy, which can be a bit of a hindrance. Moreover, there is a lack of reliability and scaling. This is not a problem for just Ethereum but most other public blockchains as well Even a test with 10,000 users yielded unsatisfactory results. Ethereum is not designed for mass-use whatsoever, which is quite problematic. Some of the upcoming developments will hopefully address this problem.

To top it all off, the Kik Messenger team noted how transaction costs are getting out of hand. It is not as problematic as Bitcoin by any means. However, the average ETH transaction fee is now over $1 as well. This is far too expensive for mainstream users, especially when they start to move Kin tokens around on the network. Other ERC20 tokens will suffer from these same problems in the near future as well.  No one should be surprised if more projects move away from this unreliable blockchain.

The big question is how things move forward for the Kik Messenger team. There is no official indication as to which solution they will use next. Few blockchains can handle a major transaction load right now. Rest assured there will be quite a few interesting options to explore in this regard. How all of this will play out in the next few months, remains unclear for now. However, no one can deny Ethereum has major issues. For a technical-oriented blockchain, it doesn’t live up to expectations in the slightest.

BitStarz Player Lands $2,459,124 Record Win! Could you be next big winner?
Tags: blockchainethereumKik Messenger
Tweet123Share196ShareSend
Win up to $1,000,000 in One Spin at CryptoSlots