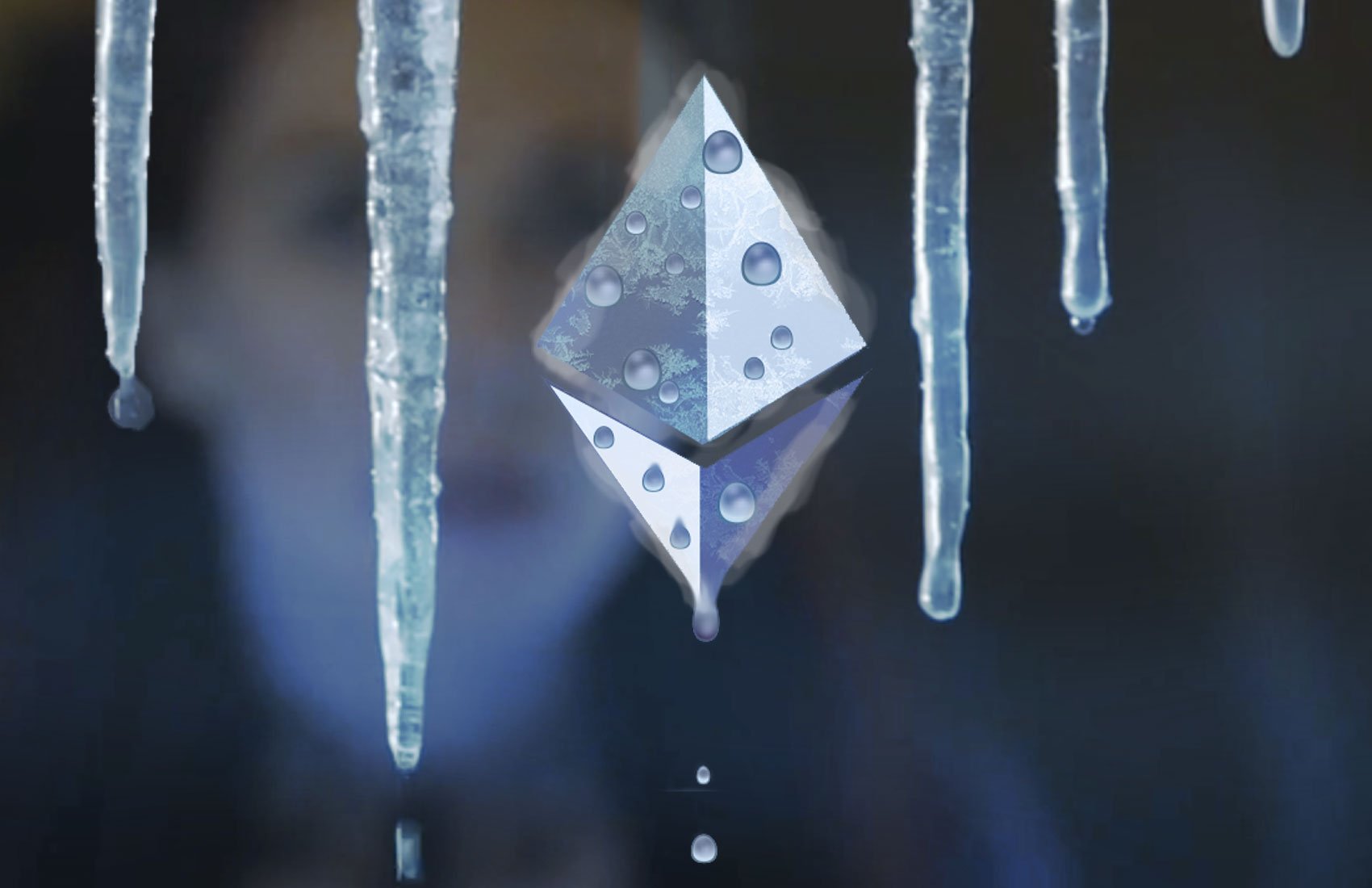 Korea’s largest bitcoin exchange Korbit has become the country’s first startup to showcase an Ethereum wallet for users to withdraw and deposit Ether with greater convenience.

Korbit first introduced Etereum trading on March 25, exactly a month ago from today. Since then, Korbit has seen a substantial growth in the daily trading volumes of Ether and the Korbit development team has  been dedicating a significant part of their operations in developing Ethereum-related products. Currently, the Korbit team is working on enabling ETH transfers amongst Korbit users via email.

However, Korbit will implement a fixed fee for every withdrawal made by a user on the platform. The exchange will establish a fixed fee of 0.01 ETH per withdrawal. With the introduction of Ethereum fee-per-withdrawal system, the Korbit team also increased the daily withdrawal limit of Ether for users with active trading records to 1,000 ETH and KRW (South Korean Won) deposit limit from 10,000,000 KRW to 50,000,000 KRW. For regular users, the Korbit team stated that the daily limit will be increased to at least 150 ETH.

In correlation to the Ethereum wallet integration, the Korbit team also announced their plans to increase the fee paid to the bitcoin network (miners fee) from 0.0002 to 0.0005 BTC, possibly due to a growing number of user complaints regarding delayed purchases and transaction settlement. The bitcoin fee update will be effective by May 2, 2016.

Ethereum, which currently displays a US$633 million market cap has been increasingly popular amongst corporations and financial establishments, primarily due to its efficient smart contract settlement protocol. As a result, the demand for the underlying currency of the Ethereum network Ether has largely increased, especially in Asian regions such as Japan, Korea and China.

While Korbit is the first startup in Korea to push Ethereum development, a few prominent bitcoin exchanges including Kraken have been pursuing the development of Ethereum-related products such as wallets and other unique projects in Japan. At this rate, over the next few months, Asian users could greatly benefit from enhanced Ethereum infrastructure and liquidity.