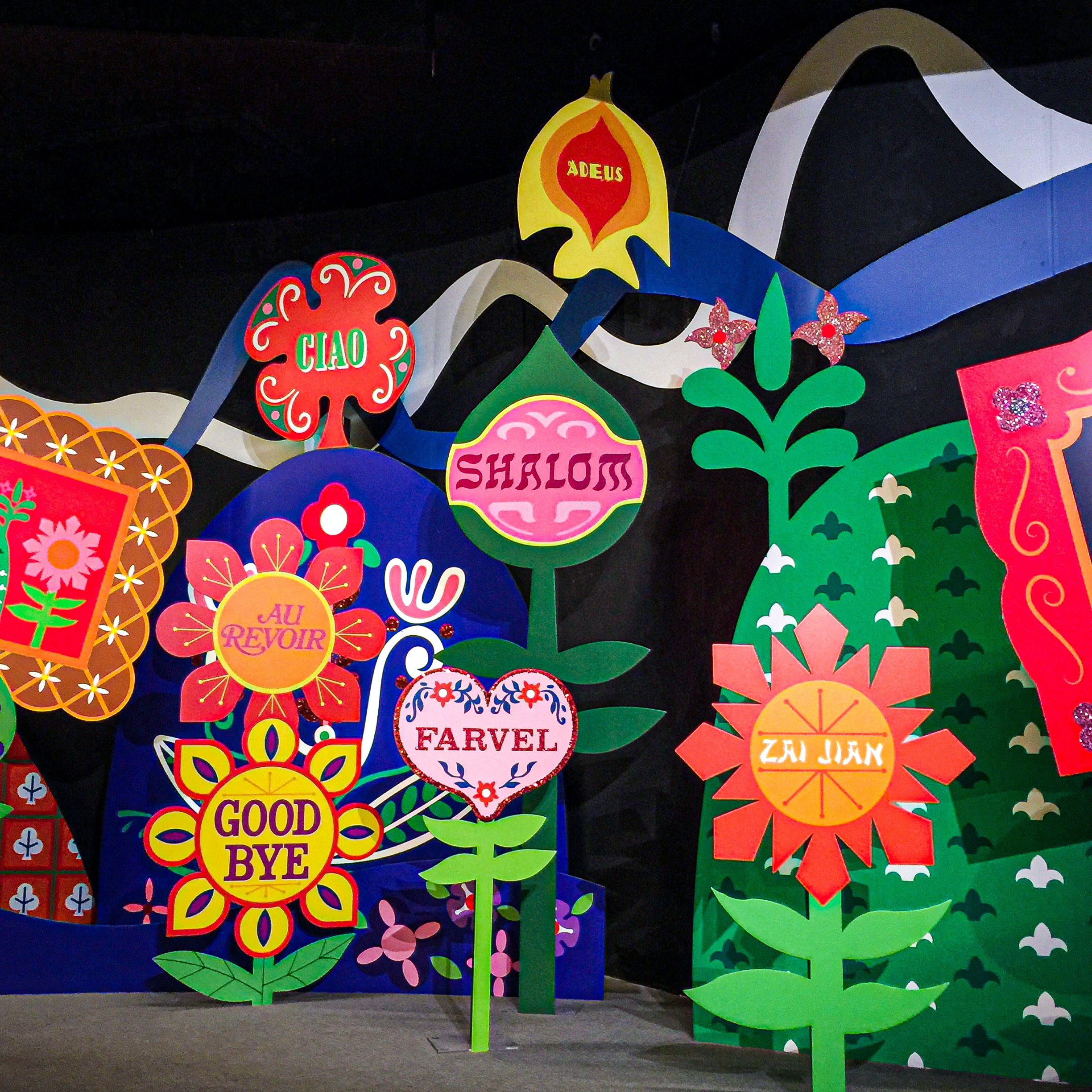 Jesse Powell, the Kraken CEO, said crypto companies pose a real threat to traditional finance. While some legacy businesses are making moves into the crypto space, Powell said those who stay sidelined would be replaced.

“we’ve seen the tremendous traction that Cash App has had. PayPal, fortunately for them, they’ve been on the ball. I think you’re going to see more of that, and people who aren’t keeping up with that, I think their days are numbered.”

Are The Valuation of Crypto Firms Justified?

Following a delayed Nasdaq listing, which was initially scheduled in March, it looks like the Coinbase IPO will now take place on April 14.

Reports vary widely on the firm’s valuation. But some sources claim the company’s pre-IPO price could be worth up to $100bn. This would make Coinbase more valuable than many notable banking institutions, including Santander at $59bn and Barclays at $44bn.

Kraken has plans of its own to go public in 2022. Powell stressed that this would only happen at the right price. It’s reported that he sees the firm’s valuation around the $20bn mark.

When asked his opinion on these figures, Powell implied they are justified. He expanded by saying Kraken was built from the ground up because nothing like it existed ten years ago.

“We’ve built the whole stack from custody to settlement to matching to clearing to payments. So, we’ve had to build the whole stack because nothing was there ten years ago when we got started with this.”

He added that crypto companies are the future and have a shot at replacing the entire system. More so, taking over from legacy firms that have not “done the work” as far as crypto is concerned.

“Most of these guys haven’t done the work these last ten years to make sure they are current with the crypto technology. So I think there’s a very real risk that over the next ten years, for those legacy businesses to be simply replaced.”

Grayscale reported more than half of 2020’s total inflows came in the final quarter of the year. This period is widely regarded as the penny drop moment for corporate crypto acceptance.

“Grayscale experienced increased investor demand, with approximately $3.3 billion of inflows. Investment into the Grayscale family of products surpassed $5.7 billion during 2020, more than four times the $1.2 billion cumulative inflow into the products from 2013-2019.”

Evidence of this trend continues into 2021 as more and more companies announce the integration of crypto services, banks included.

Earlier this week, Goldman Sachs said they would offer “the full spectrum” of crypto investment services to select clients. Mary Rich, the bank’s Global Head of Digital Assets, said this was due to a contingent number of customers asking for inflationary hedge assets.

It’s also likely, as Powell alluded to, the banks are scrambling to stay relevant.