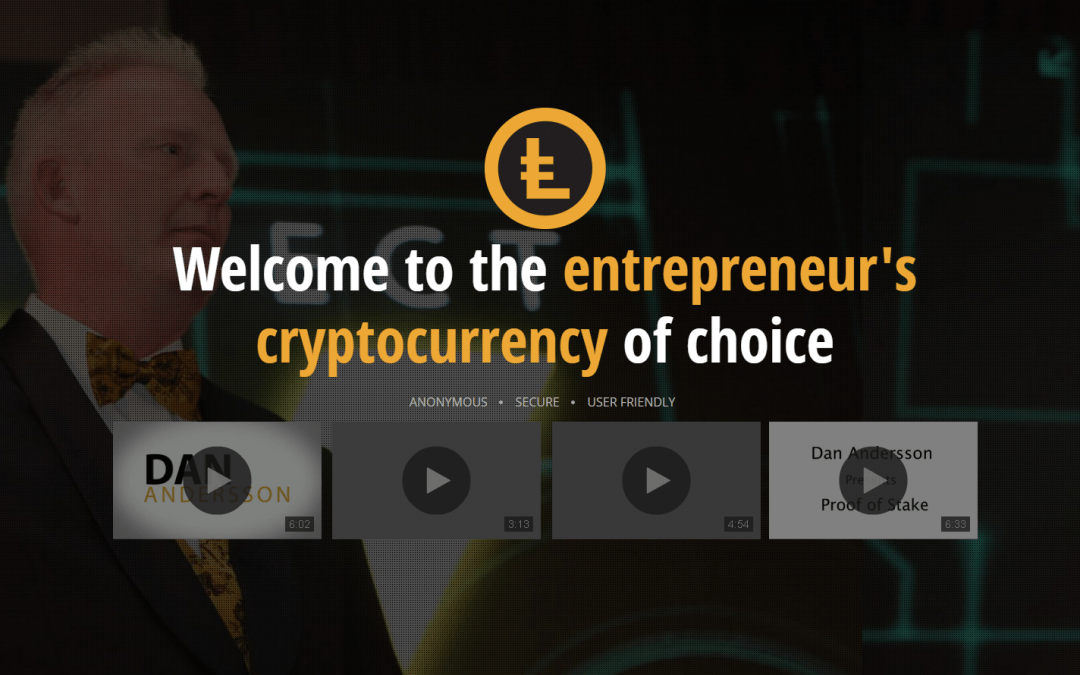 Privacy has been one of the most dominant discussions in the cryptocurrency space. The limitation of Bitcoin in ensuring users’ anonymity has led to the creation of many altcoins that offer it. And there are only a few that are able to provide a cloak for users’ monetary transactions.

A rather new entrant in this game, LEOcoin, has drawn community’s interests for the same. Touted as a “Private form of digital cash”, the Proof-of-Stake cryptocurrency claims that its network is capable of protecting users’ details — name, home address or bank details — from all kind of snooping.

The makers of LEOcoin have now released a series of screenshots of their new upgraded wallet; the privacy feature is also illustrated in one of these. LEOcoin developers call their private feature ‘The Upgrade’. Dan Anderson, Chairman of the LEOcoin Foundation, discussed it further and explained:

“The privacy option is one of the most exciting aspects of The Upgrade. Every wallet will start with two addresses, one public and one private. The public address will work in exactly the same way that current wallet transactions work. However, choosing the private option, launches Ring of Trust Technology, which essentially creates and confirms the transaction on the blockchain without publishing the original sending address. Essentially, the coins are destroyed after they are sent from the original wallet and created anew before they arrive with the recipient.”

The privacy feature has already attracted small merchants, which LEOcoin has always believed to be its ideal user-base. However, the anonymity cloak is for anybody in-and-out of cryptocurrency space, especially in times when stealing somebody’s privacy has become a routine job for lawmakers and law enforcers.

“The Upgrade is about reclaiming privacy in a world that seems to be going in an opposite direction,” Dan adds. “People should have an assumed right to privacy, and in our small way we’ll be developing the tools they need to actually exercise that right.”

“Given our mass market ambitions and direction of travel, we expect LEOcoin to be the currency of choice for anyone wanting to transact securely and privately.”