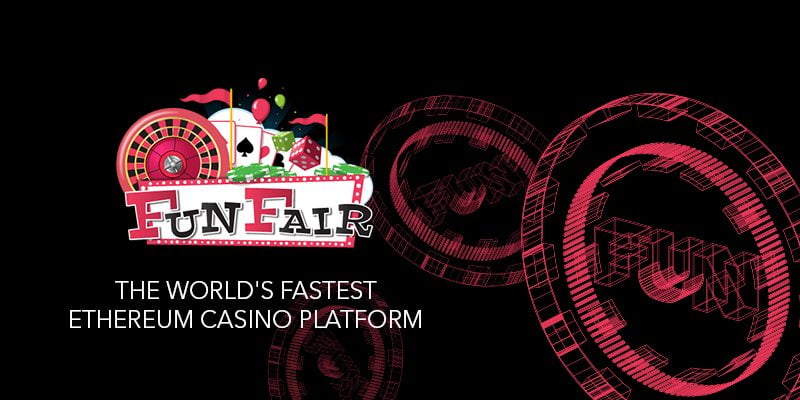 FUN, as the token is titled, will be created during a single event commencing June 22, 2017, at14:00 UTC. The value-carrying asset will be responsible for managing FunFair’s in-house finance, including betting, lending, paying out players and compensating stakeholders.

FUN will be issued in two phases. In the first phase, during the token creation event, the tokens created will be up for sale – with a 500 million soft cap, and a 1 billion hard cap – at the price of 100 FUN/USD. In the second phase, which has been termed as the Dutch auction, thrice the total number of tokens issued in the first phase will be issued and held in trust before the auction. If the phase

In the second phase, which has been termed as the Dutch auction, thrice the total number of tokens issued in the first phase will be issued and held in trust before the auction. If the ends with unsold FUN tokens, then the lot will be distributed among the participants of the first phase.

Strong Fundamentals
The future of FUN in the context of a trading asset has been speculated to be very strong. The token – as well as the FunFair platform – is backed by a team which has “collectively overseen more than six million player signups, billions of dollars in player bets and has published games that have sold millions of units at retail.”

Jez San, the founder and the CEO of FunFair, last week confirmed that their team has already developed real games on the top its platform.

“It proves that our model works,” stated San. “Our vision is a limitless universe of transparent, secure casinos that can be easily created by anyone, anywhere in the world.”

FunFair rests the success of FUN tokens on community demand. The team believes that their native token should become more valuable as more developers and casino operators launch their services on FunFair platform.

But why would they join FunFair is our question.

Fate Channel is touted as a long-term solution and a breakthrough technology in the online casino sector. Created by the FunFair developers, the technology primarily aims at minimising the gas costs involved in placing bets. “Typical competitor costs today can exceed 10% per bet for players — our goal is 0.1%,” states

“Typical competitor costs today can exceed 10% per bet for players — our goal is 0.1%,” states states San.

An excerpt from the FunFair whitepaper further explains how:

“A Fate Channel is a State Channel opened for the duration of a gaming session, supporting custom gaming messages between the FunFair client and server. The only transactions on the blockchain occur at the beginning and end of the gaming session. Because a gaming session is instant and can include hundreds of bets, our costs are an order of magnitude lower than our competitors.”

100% Serverless Operations
The complete execution of the aforementioned Fate Channels could also open doors to the possibility of absolutely serverless casino operations. The feature is, as per our knowledge, truly unique, for it allows operators to have a more resilient and cheaper casino platforms to operate.