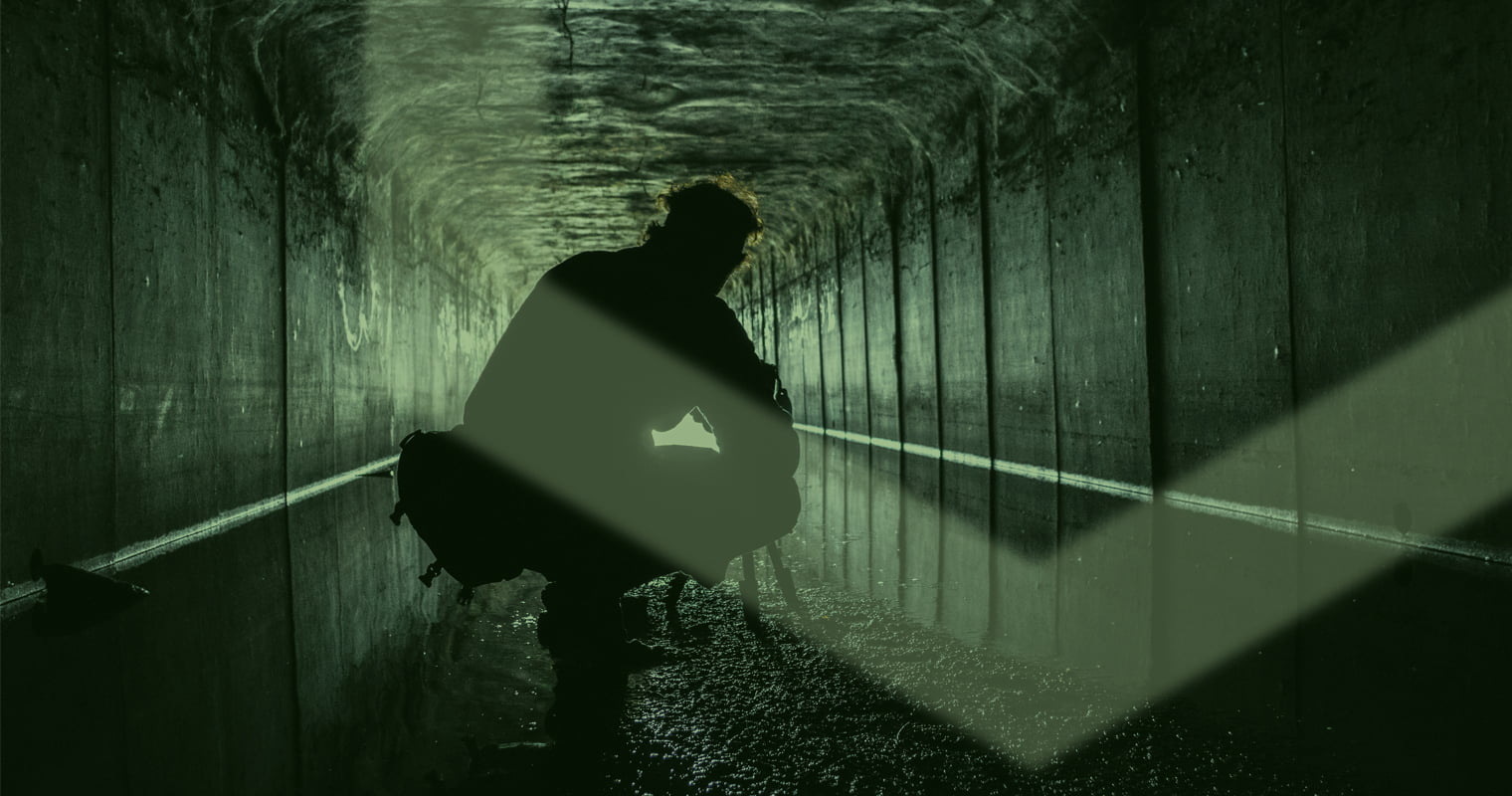 Litecoin And Dash Are Taking Over The Dark Web

Bitcoin is essentially the poster child for cryptocurrencies, and that’s becoming a problem for cybercriminals dealing on the dark web. Researchers from Recorded Future, a threat intelligence company that monitors forums on the dark web where many illegal transactions are arranged, looked through 150 of the dark web’s top marketplaces and found that the Bitcoin boom is driving shady characters away from the cryptocurrency.

The coin has always been the dark web’s currency of choice, thanks to its decentralized and anonymous structure. But Bitcoin’s more recent spike in value means slower transaction times and higher transaction fees, which are making it “economically infeasible,” Recorded Future said.

Perhaps more surprising is what coins these cybercriminals are turning to as alternatives. Rather than using one of the newer digital currencies with extra privacy features, such as ZCash or Monero, the most popular alternative, according to the report, is Litecoin.

“Litecoin emerged as the second most popular currency, with 30% of all vendors who implemented alternative payment methods willing to accept it. Dash is closely trailing Litecoin with 20% of the market. Unexpectedly, Bitcoin Cash was the third most common cryptocurrency with 13% of vendors trusting it as a payment method.”

The report also notes that Litecoin is especially popular in Russia, while English speaking countries favor Monero, which many people consider all but untraceable. Read the full report here.

In a phone conversation with Fortune, Andrei Barysevich, one of the report’s authors and director of advanced collection for Recorded Future, said he believes there are two main reasons for Litecoin’s popularity. The first is based on its convenience — Litecoin, which is one of the oldest digital currencies, is available at nearly every online exchange and also processes transactions much faster than Bitcoin.

The other reason for Litecoin’s appeal is that it is supported by makers of “cold storage” wallets — which are small devices that let owners store their cryptocurrency in an offline capacity. Barysevich explained this security feature is important to many criminals, especially in Russia, who are worried less about law enforcement than they are about hackers stealing from their wallets.

“On the surface, this discovery came as a surprise, but criminals are, after all, businessmen. They want to make it as easy as possible for customers to make purchases,” Barysevich says.

The report also predicts that Dash will emerge as the next dominant currency in criminal forums. It also adds that, despite the shift from Bitcoin, the original digital currency still remains the gold standard for most online criminal transactions.

Tags: bitcoindark netdark webDashLitecoinmoneroRecorded FutureZCash
Tweet123Share196ShareSend
BitStarz Player Lands $2,459,124 Record Win! Could you be next big winner? Win up to $1,000,000 in One Spin at CryptoSlots