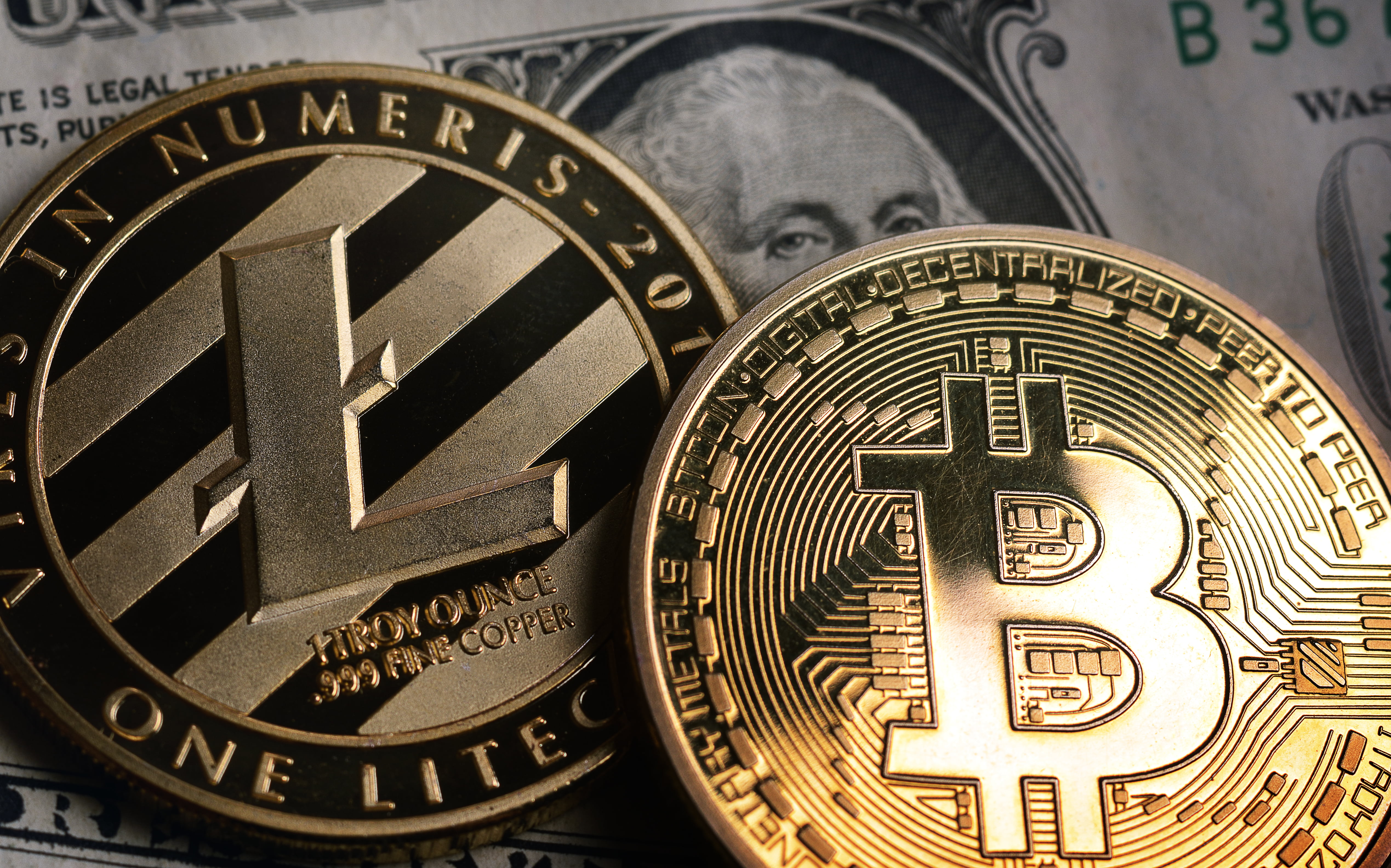 Throughout 2019, the entire crypto market has been led by the silver to Bitcoin being digital gold, Litecoin. The crypto asset’s halving is in less than 70 days, and investors are eagerly loading up their bags in anticipation of the pre-halving pump that’s become a meme across the crypto community.

Since Litecoin often leads rallies, dragging other crypto assets along for the ride, price charts of the asset paired against BTC could be telling as to where the Bitcoin price may be targeting if the parabolic rally is truly over and a short-term downtrend is ahead.

At the start of 2019, it was Litecoin that led the initial crypto rally out of the depths of the bear market. During that time, some altcoins had been exploding in value relative to BTC prompting many crypto investors to believe an alt season had been brewing. They were wrong.

Once Bitcoin breached resistance at $4,200 sparking a massive rally in the first ever crypto asset, altcoins diverged and dropped in value significantly relative to their BTC counterpart. The bleeding led to many altcoins reaching new bear market lows in BTC value.

Now that Bitcoin’s rally is seemingly over following yesterday’s violent rejection at $9,000 that sent Bitcoin downward to retest support at $8,000, crypto analysts are looking to price charts in an attempt to determine the targets for Bitcoin’s short-term downtrend. One analyst, Bitcoin Jack, believes there are similarities between Bitcoin’s price chart and the LTC/BTC chart that could be telling about where Bitcoin may be headed.

I wonder if Bitcoin will follow a similar structure as LTCBTC pic.twitter.com/T7fHTefAcv

In the charts, Litecoin painted a bottoming pattern, then rallied through two levels of resistance higher, followed by a rejection at the third level that resulted in a retest of the first resistance turned support. This would place Bitcoin’s short-term correction target at roughly $4,700, according to the above the pattern on the LTC/BTC chart.

As the saying goes, what goes up must come down. And after Bitcoin’s parabolic rally that took the price up well over 100% in the matter of two months, crypto investors, traders, and analysts have been anticipating a somewhat large correction.

While Bitcoin declines, it could present an opportunity for that alt season to rear its head once again. BTC dominance has broken through support, and while there was a bounce yesterday, BTC dominance is expected to drop further, giving altcoins room to shine once again. And with Litecoin’s halving just ahead, all of the conditions are right for Litecoin to lead the crypto market recovery.

However, at times, Bitcoin price falling often pulls the value of altcoins down along with it. Should that happen, altcoins could reach further lows while Bitcoin finds support outside of the bear market depths.