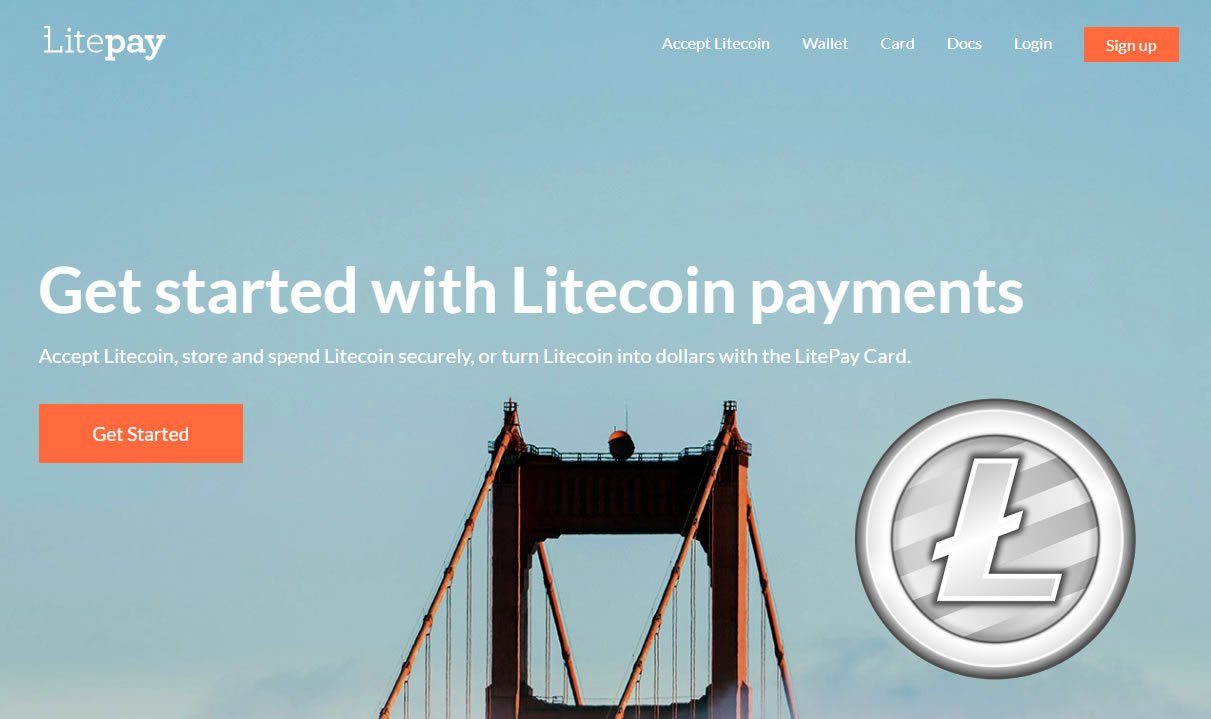 Cryptocurrencies have their moments, each day one will outshine the rest on the back of good news or a FOMO (fear of missing out) moment. Today Litecoin has been on a roll as a double whammy of news has awoken the crypto coin from a long slumbering down trend.

At the time of writing Litecoin is trading at just over $232 according to Livecoinwatch (including South Korean markets) which puts it around 28% higher than this time yesterday. This time last week the altcoin was hovering around $145 so its weekly increase is an even more impressive 60%. Litecoin has had a rough year plummeting from an all-time high of $370 just before Christmas to a low of $107 on the big February 6 dip. This is the first time the digital asset has shown solid gains in just under two months.

According to CNBC, which is more accustomed to spreading FUD, Litecoin’s surge can be attributed to the launch of a new payments processor. LitePay, due for launch on February 26, will enable merchants and businesses in 41 countries including the US, UK, China, Japan and Germany to accept payments in Litecoin. It is a Visa-compatible system that converts Litecoin to dollars, which would enable users to use Litecoin anywhere Visa is accepted.

“Our goal is to create a way for merchants to earn Litecoin, which is a particularly good crypto currency for payments,”

Further interest in the once slow moving altcoin has come from an impending fork due around February 18 at block 1371111. When the chain splits holders of Litecoin have been promised 10 new Litecoin Cash tokens for every 1 LTC they have. There is a catch though which has raised concerns of a scam and drawn criticism from Litecoin founder Charlie Lee.

Usually blockchain forks are supported by the exchanges, as was the case with Bitcoin Cash, however this time there has been no mention of it. To claim free LCC is not easy and involves setting up multiple wallets and exporting and importing private keys which is highly insecure. Litecoin founders have warned users about the independent fork;

PSA: The Litecoin team and I are not forking Litecoin. Any forks that you hear about is a scam trying to confuse you to think it's related to Litecoin. Don't fall for it and definitely don't enter your private keys or seed into their website or client. Be careful out there! https://t.co/qXbiIxp5Al

At the time of writing Litecoin’s market capacity stands at $12.8 billion, it has overtaken Cardano in the charts and is now the fifth most popular cryptocurrency. Over $2 billion has been traded in LTC over the past 24 hours, and it continues to rise on the long awaited good news.

Tags: charlie leeHardforkLCCLitecoinLitecoin CashLitePayltc
TweetShare
BitStarz Player Lands $2,459,124 Record Win! Could you be next big winner? Win up to $1,000,000 in One Spin at CryptoSlots