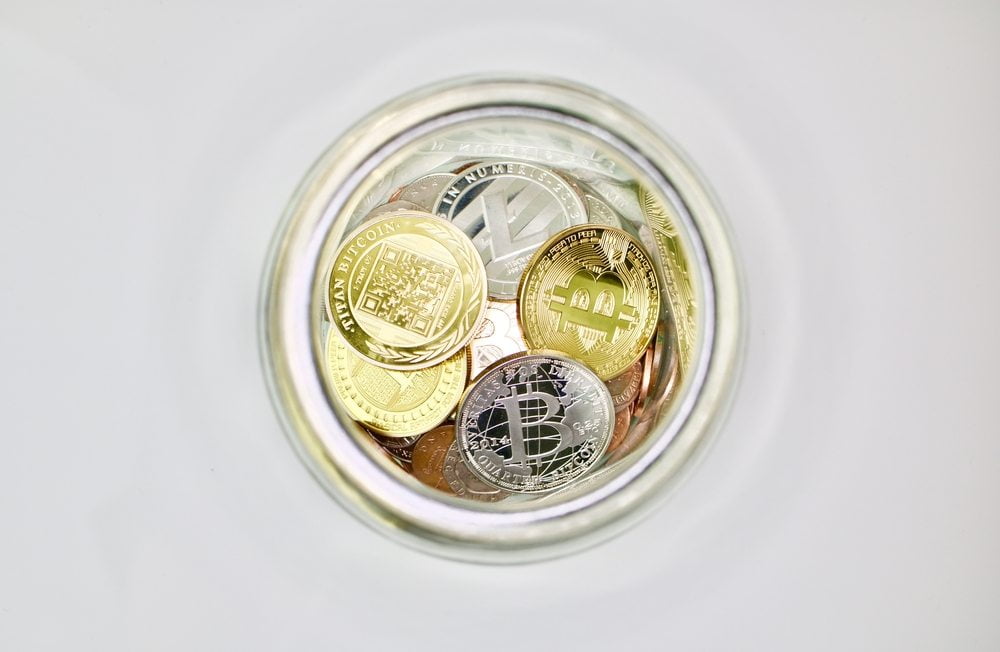 The past few weeks have been quite remarkable for Litecoin. Although a lot of people assumed this currency to be dead in the water, that is not the case. In fact, things are heading in a very bullish direction. The Litecoin value increased by over 700%. This is due to SegWit locking in and the Coinbase listing. The future’s looking bright for Bitcoin’s silver, that much is evident.

Litecoin has come a very long way these past few weeks. Earlier this year, one LTC was valued at US$4. That is quite a ways from its previous ATH of around US$48 in 2013. Ever since that time, a lot of people have forgotten about LTC. Things have an odd way to work itself out, though, as Litecoin is on everybody’s mind right now.

The popular cryptocurrency locked in the activation of SegWit not too long ago. That in itself is quite a major boon for this popular currency. Bitcoin is trying to get SegWit activated too, yet keeps meeting opposition from miners. However, the impending activation of Segregated Witness has done wonders for the LTC price. In fact, the Litecoin value has increased by 700% so far.

That gain cannot only be attributed to the SegWit activation locking in, though. Coinbase, a very popular US-based cryptocurrency exchange, enabled Litecoin support as well. This, in turn, has given the Litecoin value another boost upward. It looks like LTC is well underway to surpass US$30 again. It is hard to tell where this will end, although a value of US$50 is not out of the question.

What Is Next For LTC?

At the same time, one has to keep in mind Litecoin does not have the same issues bitcoin has. Litecoin never had full blocks to begin with, whereas it is very common on the Bitcoin network. There is also a lack of demand when it comes to Litecoin, especially from a merchant and consumer point of view. These are all issues that can be addressed quickly, though. However, the question becomes whether or not the Litecoin value can maintain this trend in the long run.

In the end, a lot of people still look at Litecoin as a Bitcoin testbed. Any development changes failing to gain traction can be ported to Litecoin to see how well they do. A lot of people will keep an eye on the SegWit malleability fix and how it affects Litecoin. These are still exciting times to be involved in altcoins, though. Anyone holding LTC may see the Litecoin value increase a bit further these coming weeks.