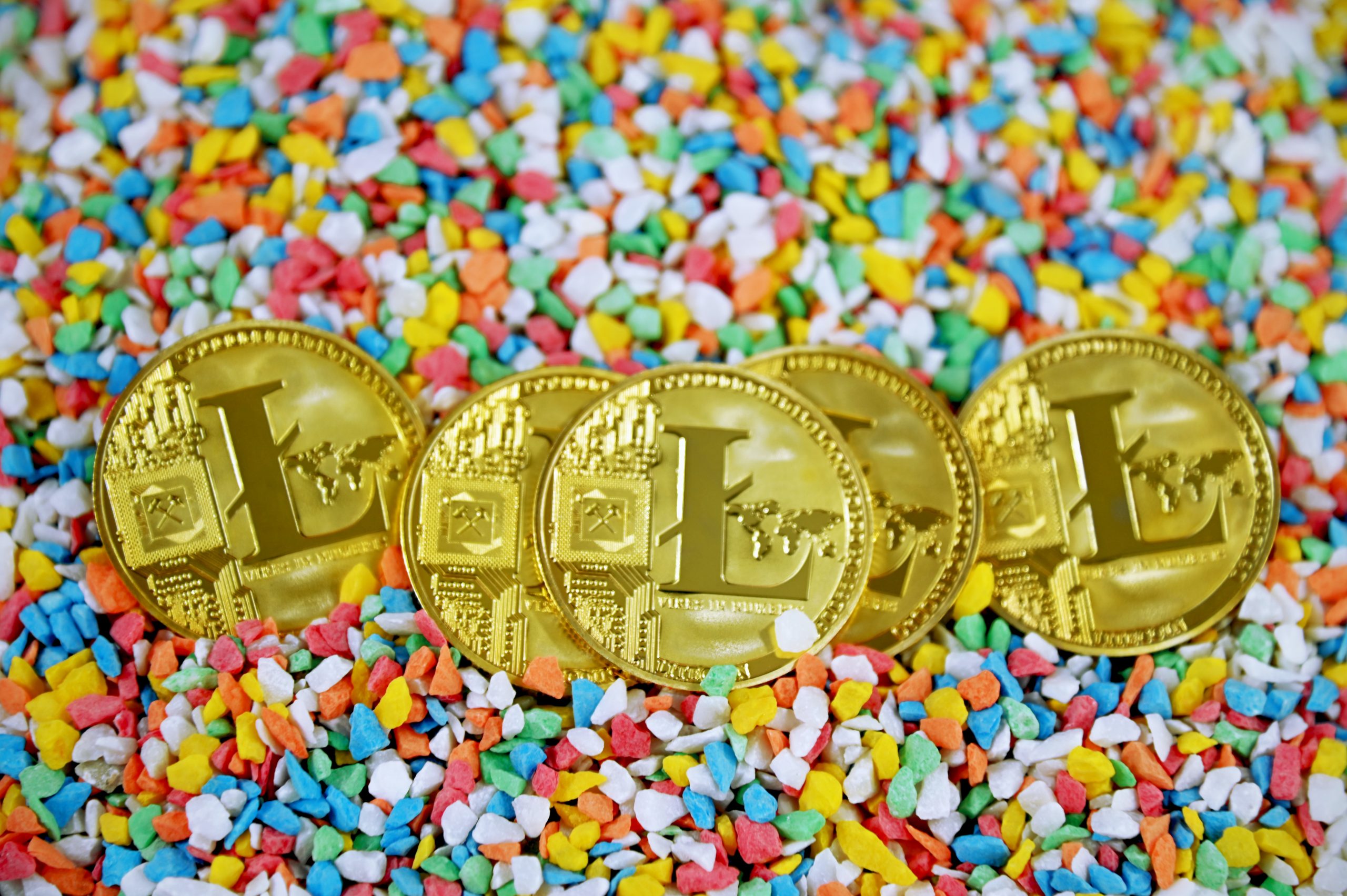 Litecoin is in scintillating form of late, having posted a new all-time high of $410 in the early hours. After months of stuttering, LTC finally joined the likes of BTC and ETH in reaching that milestone moment during this bull run.

With that, the bull case is building. Some suggest this is just the beginning, with more upside for Litecoin on the way. This is especially applicable as the Mimblewimble upgrade draws closer to rollout.

Dogecoin’s top performance shows miracles can happen. DOGE is up an unbelievable 12,000% YTD, working its way into the fourth spot on CoinMarketCap off the back of this run.

Meanwhile, Litecoin’s relative underperformance so far has raised several concerns. Even so, LTC manages to remain in and around the top-ten despite its underwhelming price action. However, in what some see as a turning point, Litecoin today posted a new all-time high.

@KongBTC chimed in by drawing parallels between Litecoin now and Ethereum in October 2020, when it was priced around the mid-three hundreds.

Since Q4 2020, Ethereum has gone on to break all-time high after all-time high, growing by approximately 1,050% during this period.

Analyst alanmasters charted Litecoin on a weekly time frame using fib bands to perform his analysis. He expects the price to hit as high as $1.5k in the mid-term. With a $5k price target by year-end if it can sustain its momentum.

“We are likely to see much more growth, if Litecoin is to follow the King and Queen of the cryptocurrency coins.

Mimblewimble is Litecoin’s most significant implementation to date. Founder Charlie Lee described the update as the final piece of the puzzle in making Litecoin sound money. Lee said the history attached to cryptocurrencies is a major sticking point that counts against them in this regard.

“You’ve heard stories of Coinbase banning people from using their service if they found out that the coins you received were sent from, say, a gambling website or from a dark marketplace. That makes the coins not very fungible.”

This is why he sees the addition of privacy and fungibility, via Mimblewimble, as critical to Litecoin’s future.

Developers have been working on Mimblewimble since late 2019. Lead developer David Burkett recently gave an update saying the project is nearing completion. But loose ends to do with audits, reviews, bug fixing, and documentation still require tying up.

However, Burkett has yet to confirm a definite rollout date.

Tags: Litecoinltc/usdLTCUSDT
Tweet123Share196ShareSend
BitStarz Player Lands $2,459,124 Record Win! Could you be next big winner? Win up to $1,000,000 in One Spin at CryptoSlots

Litecoin Surges 30% In One Hour Following News Of Walmart Partnership