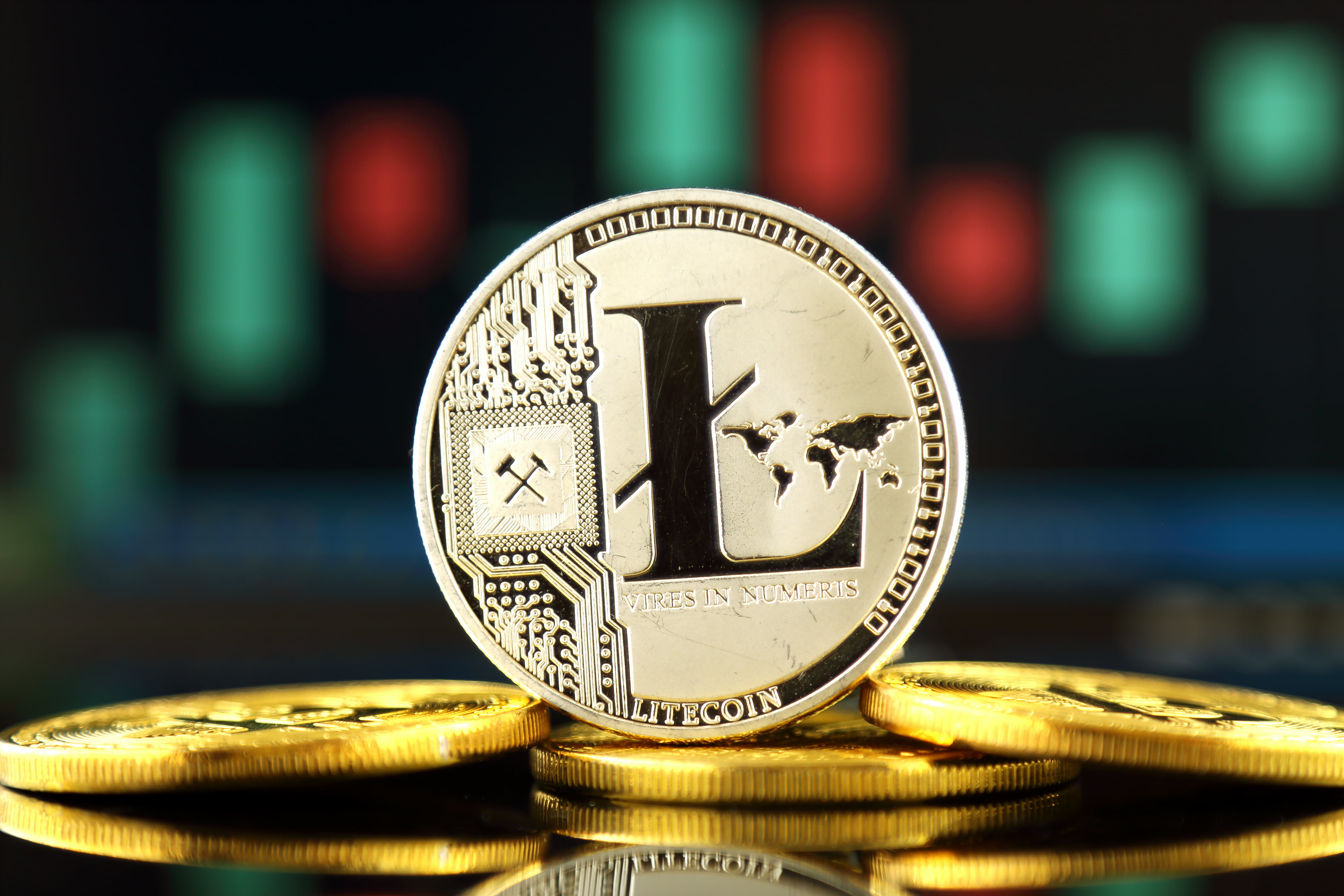 Litecoin Becomes the First Cryptocurrency to Sponsor the UFC

According to a blog post by the Litecoin Foundation, Litecoin (LTC) will be the “Official Cryptocurrency Partner of UFC 232″. The event will take place this Saturday evening in California and the headline bout on the card will see Jon Jones and Alexander Gustafsson dispute the UFC light heavyweight belt.

It remains unclear how a partnership between the two entities will work in practice. After all, Litecoin is not a company in the same way that Bud Light, Reebok, or Harley Davidson is.

Litecoin Partnership Most Pressing to Date

The blog post details how Litecoin has partnered with various firms and brands already in 2018. Many of these are yet to come to light yet. However, the decision has been made to push on with the UFC deal for a few reasons.

Chief amongst these is that the Litecoin Foundation identifies similarities between the UFC and LTC in terms of community focus. According to the post:

“Over the last 25 years, UFC… has evolved from a tiny grassroots movement to a global phenomenon, largely based on the extremely passionate community… We see many parallels to Litecoin in this way as our amazing community has been instrumental in our growth and providing unwavering passion and enthusiasm that continues to propel us forward.”

As part of the partnership between LTC and the Ultimate Fighting Championship, the logo of the long-established digital asset will be displayed around the infamous Octagon. This will expose the currency’s “branding” to literally millions of viewers around the world.

Such exposure is also cited by the foundation as an important reason why they will push on with the partnership in 2018 instead of waiting until next year as they will with similar deals:

“This is a milestone for Litecoin and cryptocurrency in general as no other coin has sponsored a UFC event to date.”

The post also states that the Litecoin Foundation is hoping that UFC 232 is the start of a “long and fruitful relationship” between the UFC and LTC.

Is UFC Partnership Enough to Save LTC?

The news of the Litecoin partnership comes just after the cryptocurrency’s future was cast into doubt by one crypto fund manager, Kyle Samani. In a Tweet posted earlier today, the Multicoin Capital co-founder stated that the rumours that crypto mining hardware giant Bitmain is preparing to lay off as much as 80 percent of its work force.

This is extremely bearish for BCH and LTC

Meanwhile, they still have 1 BCH and 1M LTC on their balance sheet. Those are going to be liquidated soon to keep the lights on https://t.co/kneSRcK2li

An official Bitmain document from August of this year stated that the company holds almost one million LTC. Naturally, it figures if the company is being forced into a restructure by the current bear market, this stash of LTC could be dumped on the market at any moment.

Tags: LitecoinpartnershipUFC
Tweet123Share196ShareSend
Win up to $1,000,000 in One Spin at CryptoSlots

Litecoin Sees Gains As MimbleWimble Kicks In, What It Means For LTC’s Price