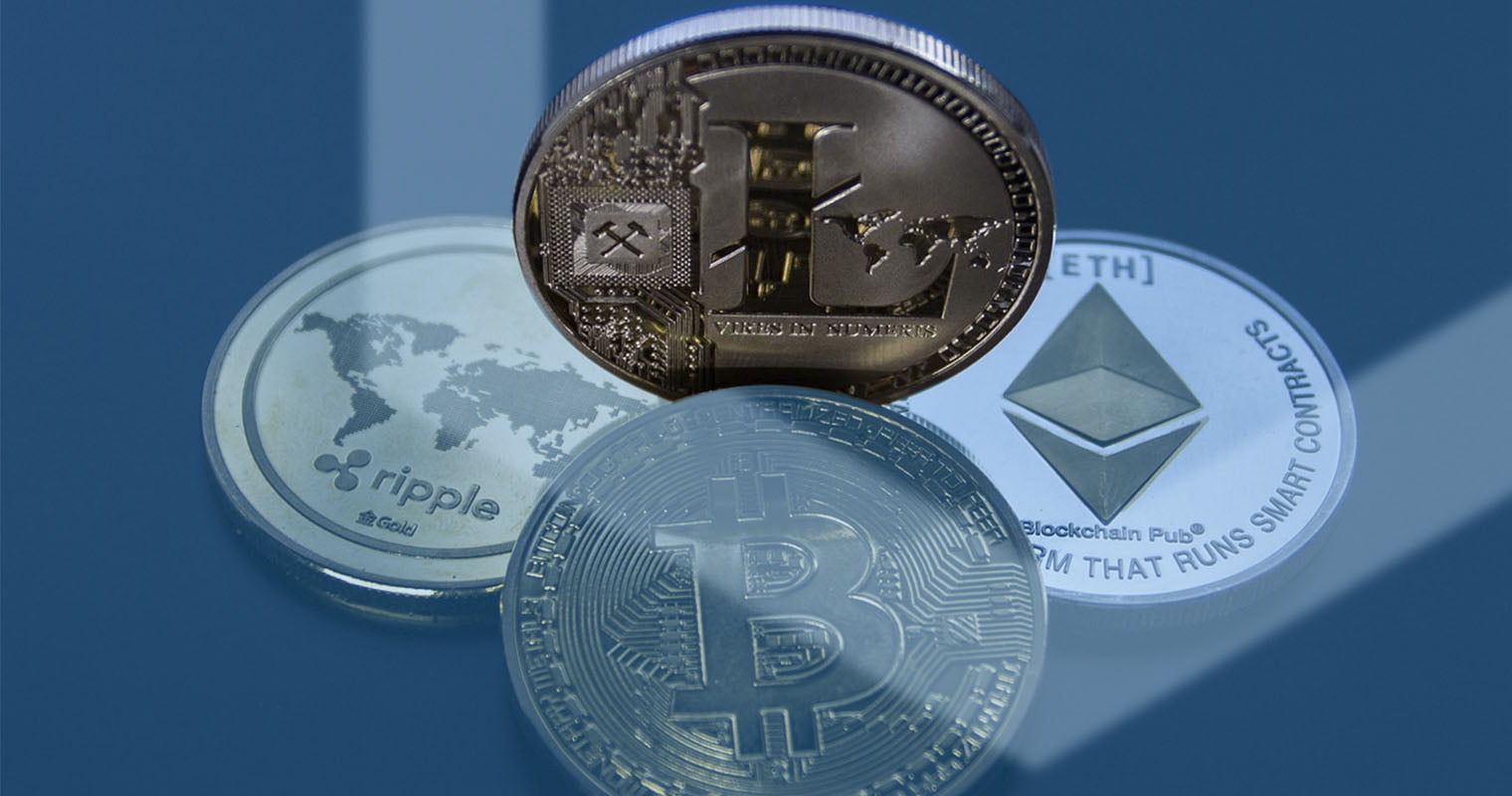 The world of cryptocurrency is no longer about just Bitcoin. A fair few alternative cryptocurrencies have staked their claim as well. Litecoin has always been of great interest to cryptocurrency enthusiasts. As such, it is good to see their native payment processing service launch in the near future. LitePay, as this service is called, will boost global adoption of LTC as a whole. If everything goes according to plan, LitePay will go live later this week.

Bringing Litecoin to consumers and retailers alike will be a challenge. Even Bitcoin has not seen much success in this regard so far. Some retailers even removed the Bitcoin option altogether due to mounting fees. With Litecoin, transaction fees are a lot lower. Both consumers and retailers can also expect quicker payments. This is why LitePay may be one of the biggest developments in Litecoin’s history. A native payment processor will certainly introduce some interesting challenges.

This new payment solution offers a few interesting tools. More specifically,  it allows businesses to accept LTC payments which can be converted to fiat immediately. In this regard, the service is nearly identical to BitPay for Bitcoin. Moreover, there will be a Litecoin-exclusive debit card which can be used anywhere in the world. Given Visa’s and Mastercard’s recent issues with cryptocurrency debit cards, this will be interesting to keep an eye on. It remains unclear which bank will issue this new Litecoin debit card.

Whether or not there is any interest in LitePay, remains to be seen. Merchants are wary when it comes to cryptocurrencies due to its volatility. With this new solution, that volatility is taken out of the equation altogether. However, if the companies don’t see an added benefit, Litecoin acceptance won’t increase that much. Allowing LTC holders to native spend their funds will be a big step forward. Instant payment settlement certainly is an appealing option.

Until LitePay launches, there is little point in speculation. We do know the service is scheduled to go live within the next week. No specific date has been announced at the time of writing. The Visa card will be available from that date as well, although it is unclear when they will effectively be shipped to users. This new service charges a flat fee of 1% for all transactions. It certainly makes for an appealing alternative to dealing with Bitcoin.

BitStarz Player Lands $2,459,124 Record Win! Could you be next big winner?
Get 110 USDT Futures Bonus for FREE!
Read our comparison of 50 different crypto casinos. Find out who has most generous bonuses, best UX, knowledgeable customer support and best provably fair games.
Tags: Litecoinlitecoin analysisLitecoin investmentlitecoin tradingLitePayltc
Tweet123Share196ShareSend
Win up to $1,000,000 in One Spin at CryptoSlots