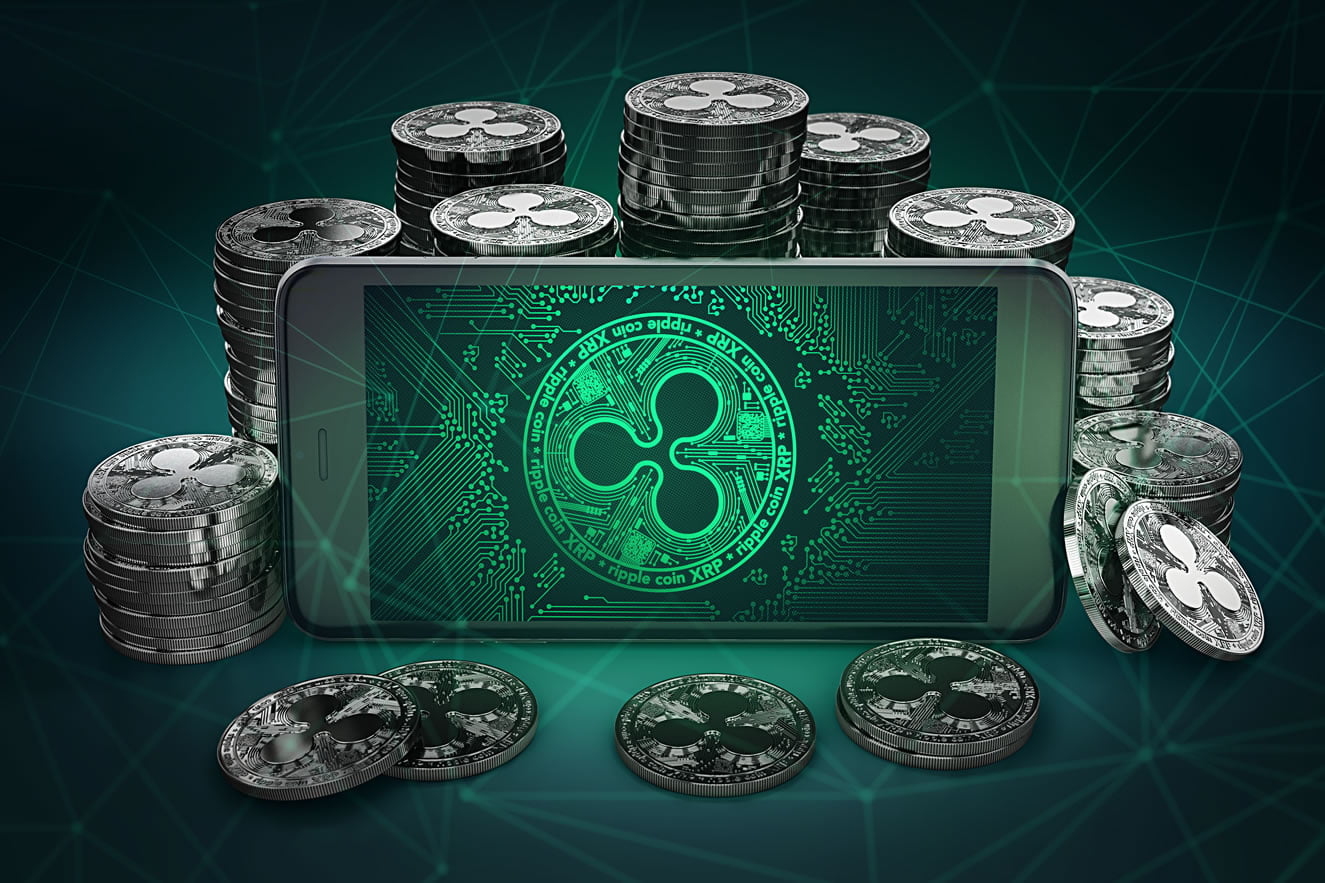 The British based company that created the first app allowing customers to invest in Bitcoin has announced it will add Ripple (XRP) and Bitcoin Cash (BCH) as it completes series C fundraising of $250 million.

Revolut to add Ripple and Bitcoin Cash to its App

Four-year-old Revolut founded by former institutional trader Nikolay Storonsky began as an app only banking service allowing users to exchange money between currencies instantly at low fees through a debit card valid in 150 countries but is now continuing its push into the crypto space by adding the third and fourth most popular coins according to market value.

Revolut became the first banking app to allow investment in Bitcoin last December. Saying that “hundreds of thousands” of its 1.8 million costumers have chosen to use that option it will now offer them the chance to buy Ripple and Bitcoin Cash as well.

Ripple exploded out of obscurity in 2017 as its price increased 37,000% during the height of the cryptocurrency craze and has maintained a top position since then despite the bear market atmosphere of 2018. Bitcoin Cash was hard forked from Bitcoin by supporters who claim that it’s faster transaction times makes it more usable for real-time purchases.

Chief technology officer, Vlad Yatsenko, said the demand for adding both currencies has been “overwhelming“. Revolut allows people to invest in cryptocurrency with little to no know-how as the app buys and holds the coins on their behalf. Mr. Yatsenko explained in The Telegraph that it is “a simple way for consumers to get exposure”.

Revolut announced its addition of XRP and BCH on the heels of completing a series C round of investment which brought in $250 million and raised the companies overall valuation to $1.7 billion. This latest round of investment was headed by DST Investment based in Hong Kong which was an early supporter of both Facebook and Spotify.

The company blog reported that “Revolut is now backed by a portfolio of investors who helped nurture and grow the likes of Airbnb and Spotify.”

Spurred on by the infusion of new money Revolut has plans to bulk up its engineering and design staff in order to expand into the United States, Canada, Singapore, Hong Kong, Australia and New Zealand this year.

“By expanding overseas, we will be empowering millions of people to take control over their financial lives, and in the process, we will be reducing the cost of international transfers by partnering with the best players in the financial world,” the company statement read.