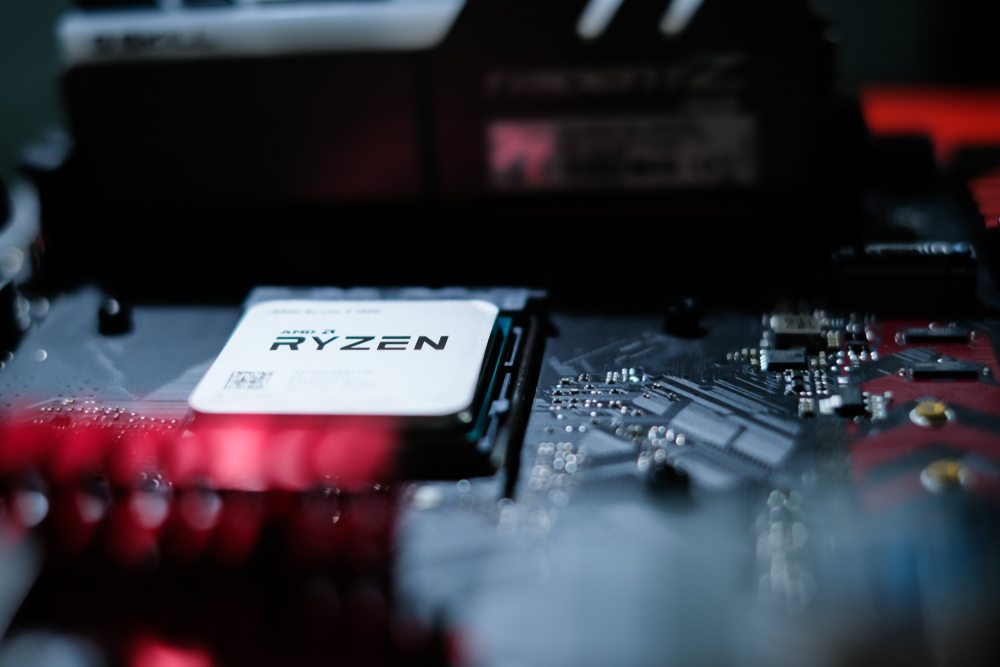 Cryptocurrency mining has been an interesting industry for AMD and NVIDIA. The former has noted a strong earnings increase, although they remain wary of this industry. Especially with all cryptocurrencies losing value, the manufacturer isn’t too concerned about the future demand for new GPUs. Putting Wall Street investors’ minds at ease is a top priority for the company right now.

Last year and early 2018 have been rather profitable for GPU manufacturers. With a lot of consumers attempting to mine cryptocurrency, demand for graphics cards has soared .For companies such as AMD and NVIDIA, this created a rather unexpected windfall. With GPU sales through the roof in late 2017, both companies saw a positive end to the fiscal year. In Q of 2018, however, the cryptocurrency craze has quieted down quite a bit.

Due to this negative development, there were concerns regarding future successes for AMD. Wall Street investors expect demand for its GPUs to drop off spectacularly. That does not appear to be the case, even though there is still some reason for concern. Cryptocurrency miners may flood the market with second-hand graphics cards.  AMD chief executive Lisa Su is not too troubled by this prospect:

“We don’t see a significant risk of secondhand GPUs coming into the market. We do see a bit of volatility and that’s why we are putting into our forecast for the second quarter and the second half a little bit lower blockchain demand, but that’s more than made up for by the other new products and the way the new products are ramping in the business.”

Even though the first quarter of 2018 wasn’t great for cryptocurrency, things are turning around. All prices are going up again this past week. GPU-mined currencies such as Ethereum have noted a strong increase over the past 30 days. If this trend remains in place, manufacturers such as AMD may see revenue from cryptocurrency miners increase once again.

During Q1 of 2018, cryptocurrency mining-related sales made up 10% of AMD’s revenue. That is not a small number, but also nothing spectacular. Even if the mining business would collapse entirely, AMD remains confident they can generate a higher profit in Q2 compared to the same quarter in 2017. The influx of second-hand GPUs has not materialized yet, although UBS warned investors about such an impending trend earlier this month.

For AMD, their future success doesn’t hinge on the cryptocurrency mining craze either. Its revenue forecast for Q2 2018 has been raised by company analysts, which is interesting to take note of. Which role cryptocurrency mining will play in those earnings, remains a bit unclear. AMD video cards are primarily sought after by gamers, and with new titles coming out this year, that demand will not slow down.