Major Crypto Exchange Kraken Values Itself at $4B: is it Too Much? 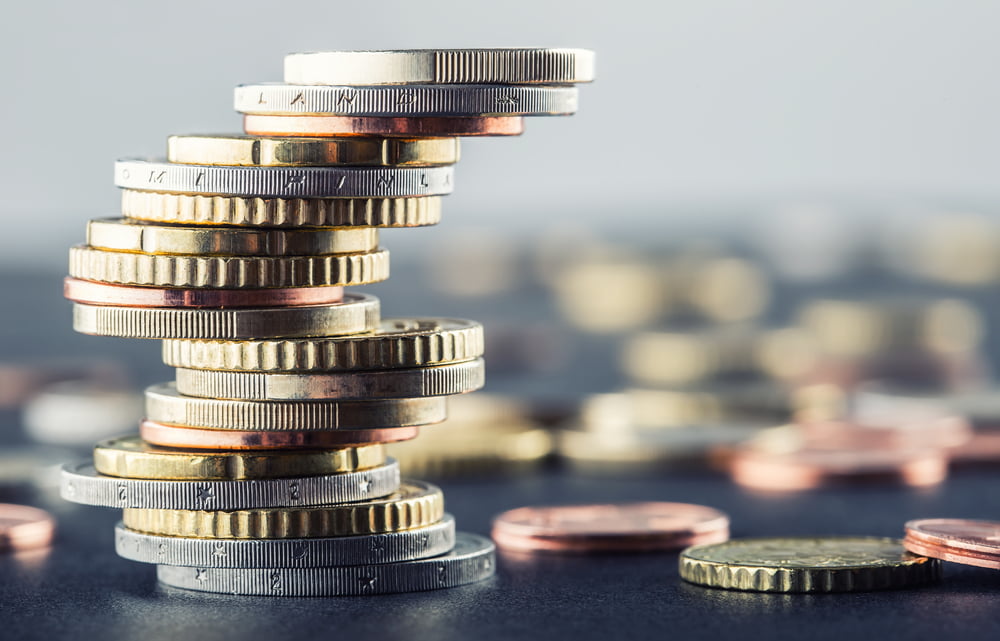 Amid a multi-month bear market in crypto land, this industry’s leading startups have still shot for the stars. Case in point, leaked documents indicate that a distinguished crypto exchange, Kraken, is seeking to be valued at a jaw-dropping sum, which may place the platform among the ranks of Earth’s foremost startups. While the firm’s appetite for grandeur is respectable, analysts fear that the startup could be well overshooting the mark.

According to an exclusive report from Finance Magnates, Kraken, a U.S.-centric crypto exchange and long-time industry participant, is discerning whether it should issue a private offering for bigwig investors, not Main Street. In leaked emails gathered by the aforementioned financial news outlet, if the San Francisco-headquartered platform, championed by Bitcoin (BTC) savant Jesse Powell, decides to go ahead with a private placement round, it will self-value 100% of its shares at $4 billion. Yet, it remains to be seen how much Kraken is seeking to garner via its first share offering.

Kraken reportedly stated that the minimum investment for its proposed round will be $100,000, disallowing a majority of retail investors, especially those non-accredited, from throwing money at the leading cryptocurrency exchange. The company message, specifically targeted at Kraken’s high volume and well-known clients, will reportedly have until December 16th to show interest in the potentially once in a lifetime offer.

Explaining its reasoning behind the push for a larger war chest, the exchange noted that it sees the currently depressed industry as ripe for disruption, due to the innumerable opportunities for bigwigs and household names to acquire promising crypto startups. Reassuring investors, the company added that it isn’t in a financial bind due to Bitcoin’s 82% decline off its all-time highs, citing its “significant reserves” likely garnered when Kraken was founded in mid-2011.

The company’s intent to acquire startups en-masse may be a valiant effort, but some say Kraken isn’t ready, more so when you look at its proposed self-valuation. Andrew Rennhack, a crypto-friendly markets researcher and analyst, recently took to Twitter to break down the American startup’s private placement.

Through a multi-threaded tweet, Rennhack, who prompted responses from The Block’s Cermak and Bitfinex’ed, claimed that according to Bitcoinity, a Bitcoin-centric data aggregator, the platform posted $1 billion in BTC volumes in November. In a bid to prove a point, the commentator made a quick assumption that Kraken posts a conservative $1.5 billion in average monthly volumes, and charges 0.3% in fees.

Doing some napkin math, Rennhack determined that Kraken is likely generating $4.5 million in monthly revenues, a relatively shabby $54 million per year, especially considering Binance’s ability to rake in the latter figure each and every month. Making some further reasonable assumptions, Rennhack then explained that considering a 60% operating margin, similar to that of the CME, Kraken could be turning a net profit of $32 million a year.

Considering the exchange’s proposed $4 billion valuation and a speculated profit of $32 million, in Kraken’s upcoming investment round, it may be valuing itself at 125 P/E (profit to earnings), with such an overvaluation being only reserved for the most promising startups. Even Amazon (AMAZ), often considered one of the Nasdaq’s most overvalued companies, currently trades at a 93.26 P/E.

Yet, some say Kraken’s sky-high valuation isn’t totally nonsensical, as it remains one of the oldest, most tried exchanges throughout crypto’s relatively short ten-year lifespan.

Still, fellow Bay Area startup Coinbase, which arguably touts countless more prospects than its rival in Kraken, recently secured $300 million at an $8 billion valuation. And even while some doubted Coinbase’s investor-determined valuation, others claimed that $8 billion is well within logical bounds, as some lauded the platform for its penchant for innovation throughout nearly all of the crypto ecosystem’s subsectors. For instance, along with incessantly adding altcoins in recent months, Coinbase recently launched an over-the-counter platform behind closed doors to satisfy its growing institutional branch.

Kraken’s $4 billion value may seem unreasonable when you look at the recent sale of Bithumb, a prominent crypto exchange in South Korea. According to Reuters, the platform, which purportedly posted a jaw-dropping $1.1 billion (figure may be manipulated) in 24-hour trading volumes, was sold to BK Global Consortium for a relatively measly $354 million.