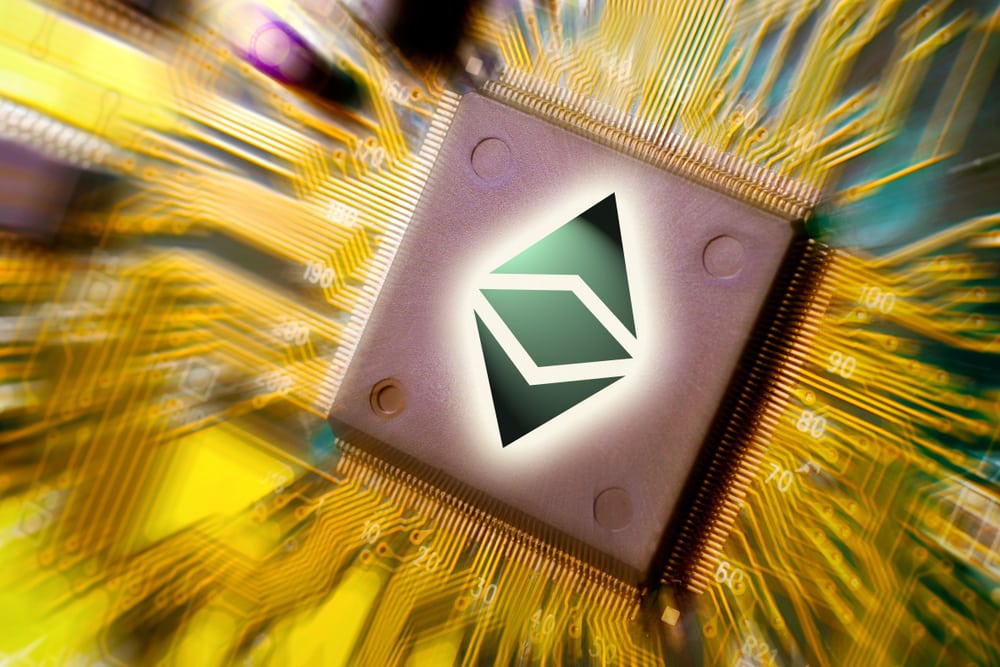 It has been a rather interesting week for Ethereum in many different ways. A lot of things have taken place behind the scenes. Ranging from Plasma updates to the SEC ruling a small sharding update, things are coming together nicely for Ethereum. Even so, the cryptocurrency continues to struggle in the price department, for the time being.

Summing up the past week for Ethereum is not all that easy. A lot of developments are taking place regarding sharding and Plasma, two major scaling solutions. On the Plasma front, there have been some minor updates regarding implementation calls. Additionally, there has been some talk regarding Plasma Debit. This particular feature has the potential of introducing payment channels to Plasma Cash.

There is still a lot of work to be done prior to bringing Plasma to the mainstream. If successful, it will successfully help Ethereum scale to a whole new level. Combined with sharding, there are some big changes on the horizon. Prysmatic updated their geth sharding implementation progress as well. As such, both of these solutions will come together in the near future, albeit no official dates have been present as of yet.

Speaking of Geth, the main client has received a new update which makes life a bit easier. With its lower disk usage and faster block processing, quality-of-life improvements will always be appreciated by Ethereum users. Last but not least,  there have been some regulatory developments which deserve highlighting.

The SEC and CFTC Remarks

Two major tidbits of news stand out in the past week. On the one hand, there is CFTC Commissioner Rostin Behnam who touched upon blockchain technology. Rather than looking at it from just the technology perspective, Behnam sees as a tool to transform people’s daily lives. An interesting comment, especially from someone in such a position.

The biggest announcement comes in the form of what the SEC had to say. For some time now, there have been discussions regarding labeling Ethereum as a security. Such discussions have caused quite a few debates over the past few weeks and months. Recently, the SEC made its stance on the matter clear once and for all. Current offers and sales of Ether are not securities transactions, per William Hinman. A positive development for the world’s second-largest cryptocurrency by market cap.

By default, this seems to indicate how Ethereum itself is not a security. That will put most of the debates to rest once and for all. As is usually the case when regulators are involved, the current situation remains subject to change. Even so, it seems to hint at how the SEC wants to bring even more legitimacy to all cryptocurrencies. A big more victory for Ethereum and all of its supporters.