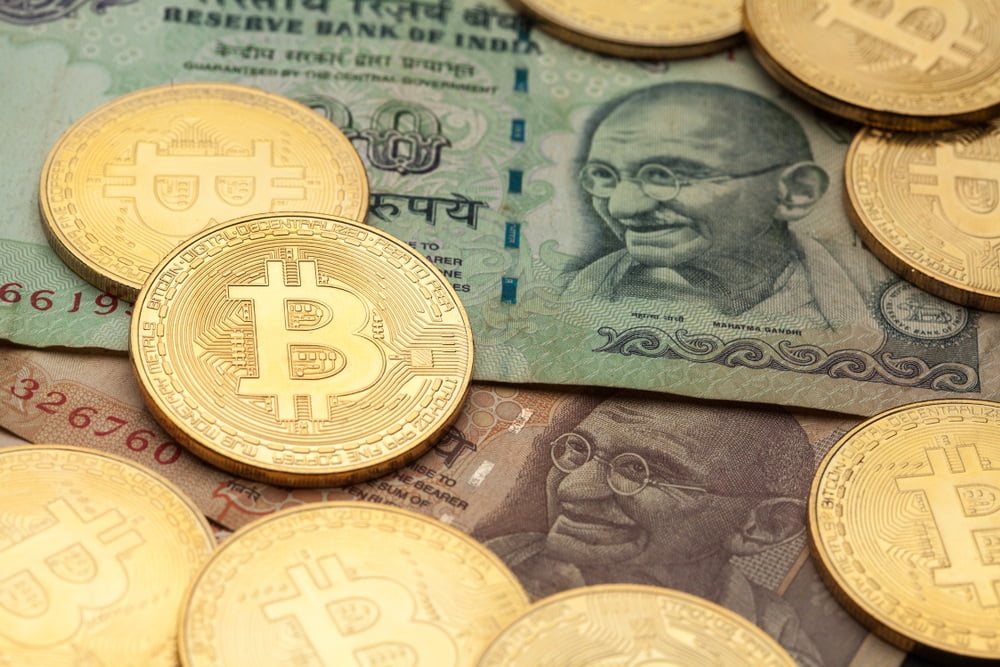 Nischal Shetty, the CEO of Indian crypto exchange WazirX, has reached out to a top lawmaker to look into the regulation of Bitcoin and similar digital assets.

The blockchain entrepreneur requested India’s finance minister Arun Jaitley to focus more on crypto’s potential benefits than its minimalistic misuses. Saying that every industry is prone to have its own set of problems, Shetty believed they should not become the reason to hamper innovation that could benefit the nation’s growth.

If fear of misuse ruled us then we would never have:

Yet we still have these because benefits outweigh the problems

Crypto is the same. Regulate & win ??

The status of Bitcoin and similar cryptocurrencies continue to be under wraps in India. The Reserve Bank of India (RBI) this year imposed a banking ban on all the local cryptocurrency companies, disallowing them access to fiat liquidity. The decision led to a blockchain exodus, with startups and even an established crypto exchange shutting their operations and moving to crypto-friendly regions.

The government, meanwhile, maintained its negative stance against cryptocurrencies. Jaitley renounced its use in a parliament session this year, causing a massive market sell-off in the BTC-INR market.

But India yet remains to be a country with no cryptocurrency law. The ban is only psychological and does not merit any constitutional verse. Bitcoin continues to be an entity without a legal definition.

Amidst the blanket ban, a group of Indian crypto companies led by Kali Digital Ecosystem, which runs the exchange CoinRecoil filed a writ in the Supreme Court of India against the RBI’s decision. The case is still pending owing to the central bank’s delay in filing an official response.

At the same time, there are rumors that the Securities and Exchange Board of India (SEBI) will be regulating Bitcoin as a commodity. But, official confirmation has not been made yet.

“We need to tweet to our minister every day till we get a reply,” he wrote. “The more we tweet, the more chances of our voice being heard & crypto getting a positive regulation in India.”

The movement has reached its 18th day, but no response from the finance minister has come yet.

Earlier, the Indian crypto community voted in favor of crypto regulation, casting more than 8,000 votes via Change.org to revoke the RBI ban on crypto banking. But the appeal fell on deaf ears.

“Even if the government decides to ban the possession, it will be just impossible to implement it,” Shetty remarked.