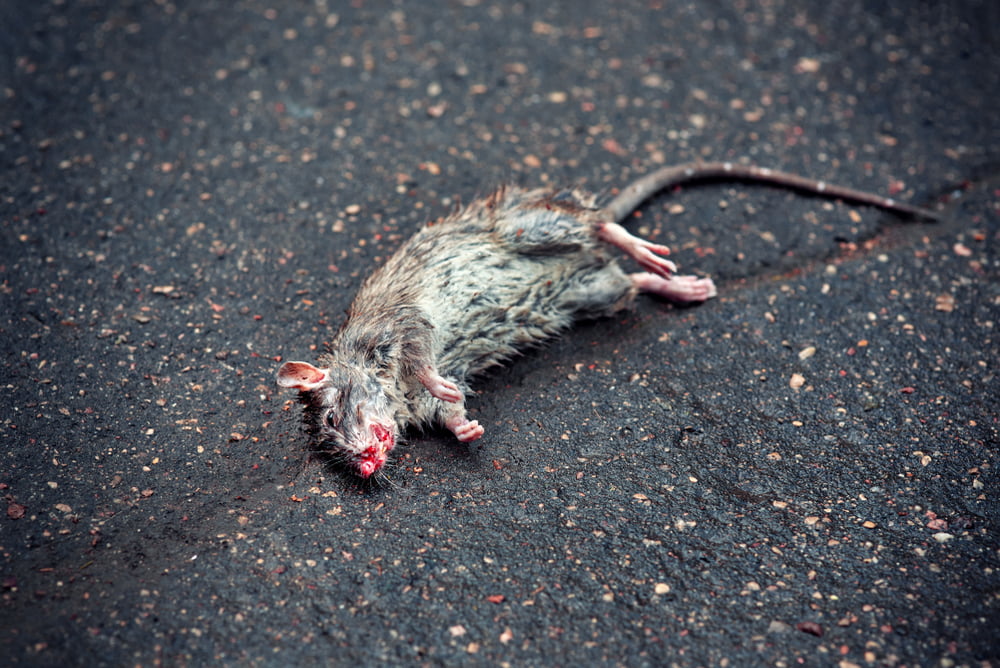 As part of a typically-impassioned media appearance, RT’s Max Keiser has once again claimed that Bitcoin will outperform every other asset on the planet in the relatively short term. The presenter and perma-bull believes that institutions wanting to get into the industry will drive the price skywards as they accumulate the necessary inventory to offer futures and other financial products surrounding the emerging asset class.

The proverbial icing on the cake of the interview was when Keiser surprisingly agreed with Warren Buffet’s earlier assessment of the financial technology. Keiser said Bitcoin was indeed rat poison but that the rat was the likes of Buffet himself.

Appearing today on Kitco News, RT News’s Max Keiser has once again stated that he thinks Bitcoin prices are going much higher. He justified his stance by arguing that big names from finance in New York and Chicago are desperate to get into the industry but to do so, they much first buy up masses of Bitcoin to allow them to offer futures and other typical financial products associated with more traditional markets.

Bitcoin is going to crush the U.S. dollar and "blow the roof" off every bank in America, according to @MaxKeiser of the @KeiserReport | THROWBACK WEEK | @KitcoNewsNOW @DanielaCambone | #kitconews #bitcoin #crypto #hodl #investing #finance #economy $BTC | https://t.co/E97H7LvEiJ

“They’re going to ramp this all the way up to a much higher price before they launch these futures products, then you’re going to see volatility but from a much higher level and then the game gets more interesting… Once the CME gave a green light to futures, the pros… got to inventory up, they’ve got to get massive inventory on hand so that they can play the games they like to play. They’ve got to buy it!”

When asked if how he could recommend investing in an asset that has already had such a dazzling price performance over the last decade, Keiser simply argued that it’s easy since he believes it’s going a lot higher still. He gave a projection of prices more than 10 times their current level in the “medium term”.

Earlier in the interview, the presenter had asked Keiser how he dealt with such volatility. He responded jokingly:

“I build incredible bonfires of fiat money in my living room and I set them on fire and I toast marshmallows on them.”

Keiser also argued that the Bitcoin Whitepaper was somewhat misleading since it refers to “digital cash”. However, for it to become digital cash, it must first be widely used as a “messaging application” (communicating financial messages of value) and then as a store of value. Only then can it find use as a meaningful medium of exchange.

Related Reading: Max Keiser Claims Bitcoin May Target $15,000 This Week, and TA May Support This