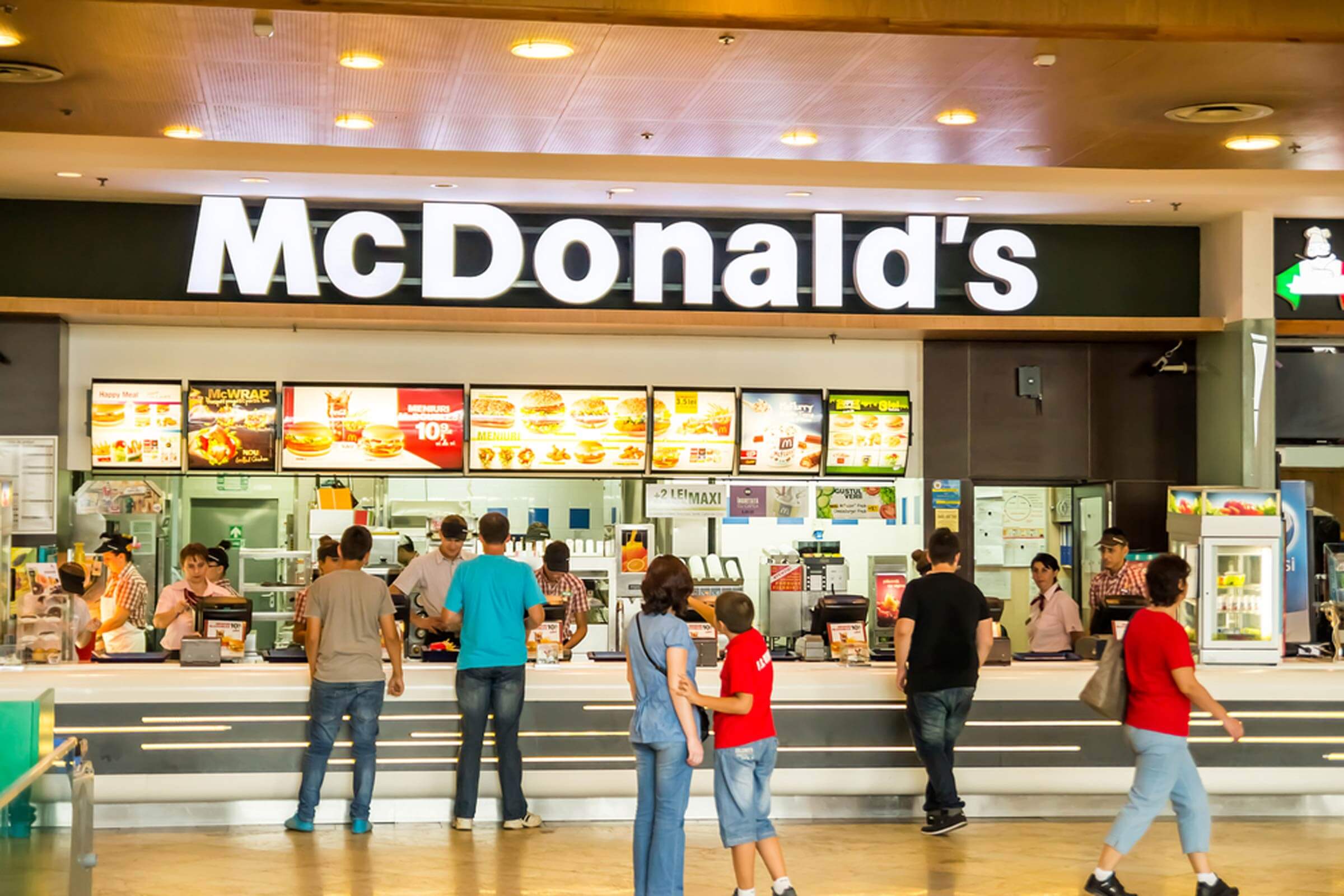 McDonald’s announced their plans to release a ‘limited edition’ proprietary cryptocurrency called the ‘MacCoin’ as a way of celebrating the 50th anniversary of what has arguably become best known as the brand’s signature sandwich.

The company claims that the token is “backed” by the burger in question, and will serve as a collectible that can be redeemed by customers which purchase a Big Mac at one of 14,000 participating restaurants in the USA – in addition to “more than 50 countries while supplies last”.

Being a collectible however, means that this token should not be taken as an indicator of Big Ronald flirting with cryptocurrency, but rather a one-off utilisation of the phenomenon to further draw interest to a completely unrelated promotional campaign.

This news is unfortunate, as the cryptocurrency market could have really benefited from the shot in the arm that backing from a major corporation such as McDonald’s at a time like this.

As is frequently the case, the market followed with it.

In this light, it is appropriate that the launch of the MacCoin has heralded a flat note for many cryptocurrency enthusiasts and pundits. For example, Paul R. La Monica from CNN Money tweeted that

McDonald's has a limited edition MacCoin to commemorate the 50th anniversary of the Big Mac. It's an actual coin. Not a cryptocurrency. How quaint! $MCD pic.twitter.com/K5e7VyFyeZ

Whereas a financially savvy respondent to the original McDonald’s tweet was inspired by the idea of the two parties coming together,

Def going to go for this. Got a voucher for a Big Mac and Fries for £1.99 when I filled in an online survey. Will use my Wirex card to pay for it and earn a bit of bitcoin at the same time! ?@wirexapp

Elsewhere on the internet, it appears to have been mistakenly been reported as a currency – which would incorrectly suggest that it is fungible in a traditional sense. Rather, the tokens are to be shared, collected or redeemed by customers by (presumably) using a closed and centralized platform dedicated to the token.

The Value of Traditional Investment

The blockchain community is divided on the subject of institutional investment, along with the introduction of old-money into cryptocurrency.

When the first examples of cryptocurrency futures were introduced at the end of last year for example, and many publications hailed the event as the potential turning of a page that could deliver a bright future to the market economy – while others remained skeptical.

Concurrent with the expiration of the first of the Bitcoin futures, the market dropped significantly and has yet to recover from the beginning of this year’s devastating fall. Let’s hope that the same cannot be said for branded corporate involvement, or other ways that traditional finance and real-world assets are combining with cryptocurrency – such as real estate.