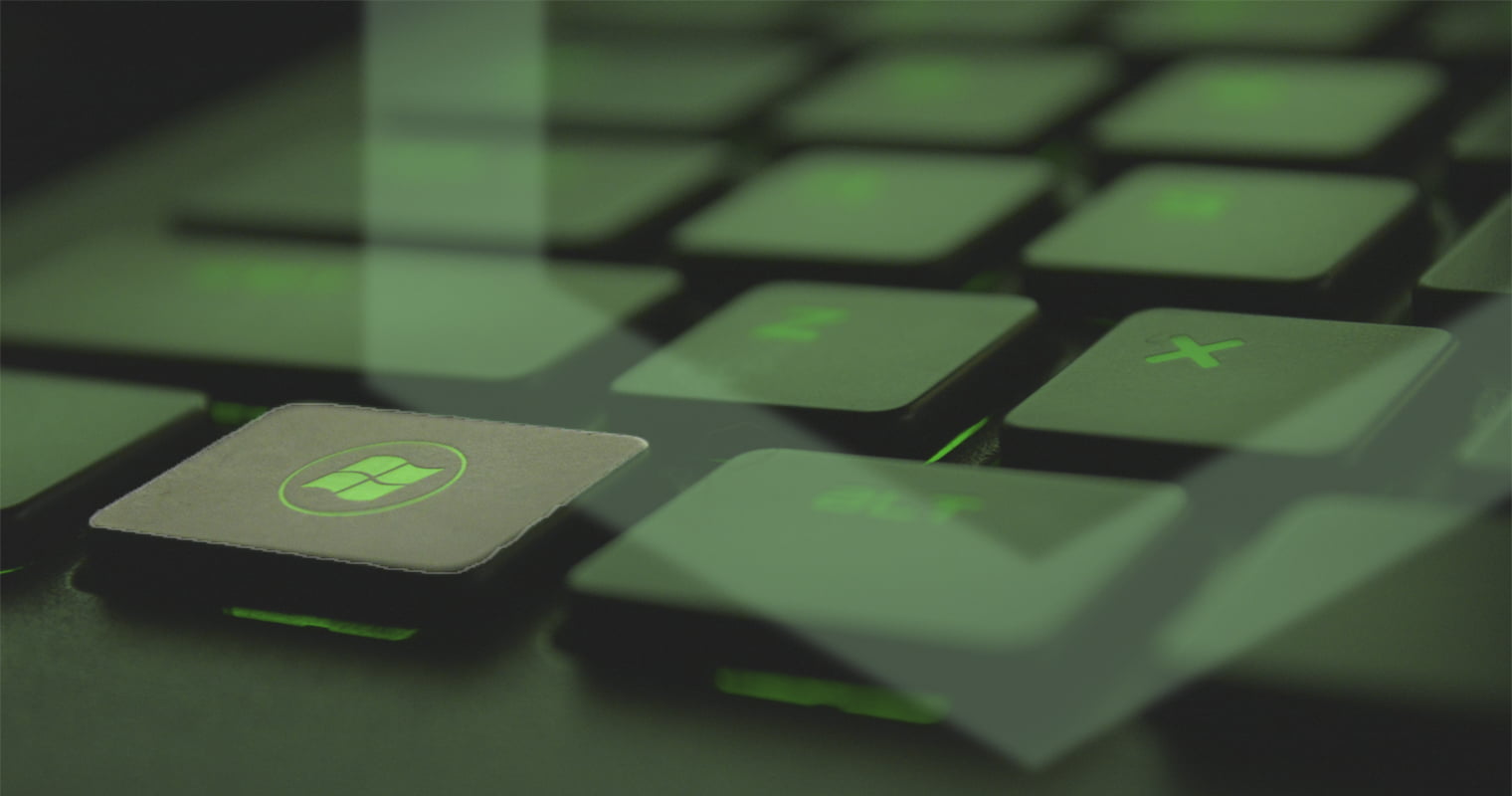 Following a collaboration with the Decentralized Identity Foundation (DIF), tech giant Microsoft has revealed plans to utilize blockchain technology to solve some of the challenges faced in managing identities and personal data digitally, including users’ concerns on privacy and security.

In today’s post, entitled Decentralized Digital Identities and Blockchain – The Future as We See It, Microsoft announced its embrace of blockchain-based technology, such as those that underpin Bitcoin and Ethereum, for use in decentralized IDs (DIDs) through the Microsoft Authenticator app.

Unlike traditional forms of identification used today, a decentralized identity system is not controlled by any single, centralized institution such as a government or tech company. The idea is that DIDs remove the possibility of censorship and give an individual full control over their identity and reputation. After looking at various types of decentralized identity systems, Microsoft turned to public blockchains due to their ability to enable privacy, self-ownership, and permission-less access.

“After examining decentralized storage systems, consensus protocols, blockchains, and a variety of emerging standards we believe blockchain technology and protocols are well suited for enabling Decentralized IDs,” the announcement from Microsoft read. Identity is one of the long-touted use cases of blockchain technology that does not have anything to do with payments or currency. In the post, Microsoft points to Bitcoin, Ethereum, and Litecoin as three specific platforms it thinks are suitable foundations for DIDs.

A key takeaway is that instead of relying on third-parties, blockchain could prove instrumental in putting control back into the hands of the customer as well as securely storing personal data. “Today, users grant broad consent to countless apps and services for collection and retention of their data for use beyond their control,” the post reads. “With data breaches and identity theft becoming more sophisticated and frequent, users need a way to take ownership of their identity.”

In the past, critics have argued that identity systems built on public blockchains would be too expensive and difficult to scale, but today’s post points out that layer-two systems can be used to reduce the necessary number of costly on-chain interactions. This is somewhat similar to how the Lightning Network (LN) can be used to better scale Bitcoin’s payments use case.

“While some blockchain communities have increased on-chain transaction capacity (e.g. blocksize increases), this approach generally degrades the decentralized state of the network and cannot reach the millions of transactions per second the system would generate at world-scale. To overcome these technical barriers, we are collaborating on decentralized Layer 2 protocols that run atop these public blockchains to achieve global scale, while preserving the attributes of a world-class DID system,” reads the post from Microsoft.

Tags: bitcoinblockchaincryptocurrenciesdecentralized IDsDIDsDIFethereumLightning networkLitecoinmicrosoft
TweetShare
BitStarz Player Lands $2,459,124 Record Win! Could you be next big winner? Win up to $1,000,000 in One Spin at CryptoSlots