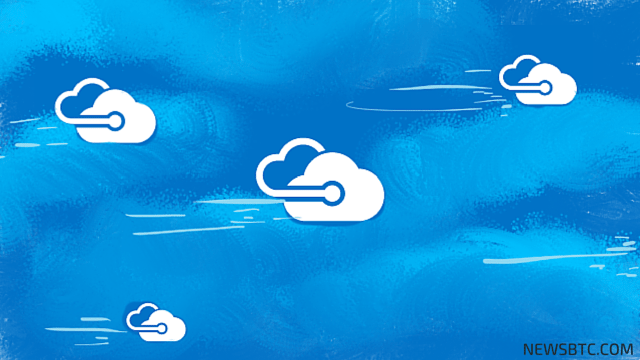 Much of the time, cryptocurrency needs the help of others to get its name out.

In recent months, bitcoin experienced a heavy spike in price thanks to renewed interest in China. As a result, the price of everyone’s favorite digital currency rose and now stands near the $450 mark. Not a bad place considering it was less than $200 back in August. It’s quite amazing what a little international publicity can do in such a short while.

Factom’s cryptocurrency has recently “fallen victim” to similar circumstances. Ethereum capabilities were recently introduced to Microsoft’s Azure, a newly-formed service that according to its website is, “an open, flexible, enterprise-grade cloud computing platform.” Following Ethereum came the introduction of Ripple and now Factom, and the company’s digital currency has risen about 600 percent in price (nearing 0.002 bitcoins, roughly $0.90). The good news? The gains have managed to stand their ground, suggesting that this is not some temporary rise we’re witnessing, but one that’s striving to last. You don’t see that too often in the world of digital currency, nowadays.

More than $1 million worth of the currency was traded within a 24-hour period. It’s the third-highest cryptocurrency trade following bitcoin and litecoin, and apparently, this is just the beginning. Factom has a market cap of $5.5 million.

Something like this happened last year when Overstock partnered with Counterparty, spiking the company’s cryptocurrency into oblivion before it finally experienced a rapid decline. While the news regarding Factom is exciting, some can’t help but worry if it will follow in Counterparty’s footsteps… Or is it possible the cryptocurrency will grow for an extended period?

The fact that Microsoft is the largest company (with a market cap of nearly $450 billion) to accept and push digital currency (predominantly bitcoin) will likely help keep things going north.

Factom also managed to raise nearly $1.5 million in seed funding just last week, suggesting the company isn’t planning to just topple belly-up like so many others.