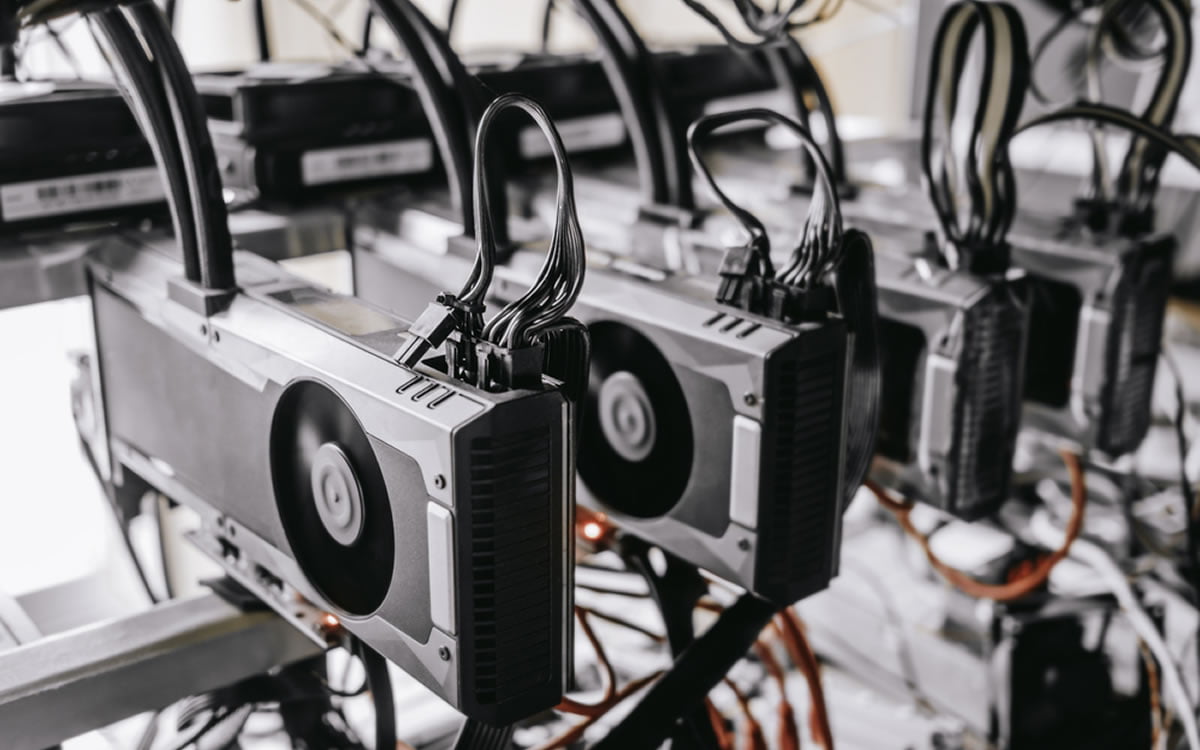 Although institutional players have continued to throw money at crypto assets and up-and-coming blockchain-focused projects, reports indicate that the mining subset of this industry has faltered, and greatly at that.

Per data compiled by the firm, relayed through CNBC, the average Ether (ETH) focused graphics card (GPU) miner has seen their profits dwindle to $0 in the month of November, down from approximately $150 last summer. This collapse in profitability can be attributed to the rise in the Ethereum Network’s hashrate, which has more than doubled in the past 12 months, and the ever-growing presence and viability of EthHash ASIC machines.

Susquehanna representative Christopher Rolland explained that even with Nvidia’s flagship GPU, the GTX 1080, the return-on-investment (ROI) provided shouldn’t make financial sense, especially in the long run. And as such, at the current trajectory that profitability is heading, GPU-enabled miners, even those who are looking to accumulate crypto assets for the long-term, will likely flunk out of mining entirely.

So, interestingly, while many have cast aside crypto for being an “irrelevant” business, reports indicate that Ether and BTC’s decline has left much to be desired for computer hardware manufacturers.

Rolland, the aforementioned Susquehanna analyst, told his firm’s clients that Nvidia’s cryptocurrency-related revenue will likely be “close to zero,” explaining that the firm’s sales to miners are down $100 million quarter-over-quarter. He elaborated:

“We estimate very little revenue from crypto-related GPU sales in the quarter, consistent with management’s prior commentary that they were including no contribution from crypto in their C3Q18 outlook.”

Nvidia’s projected performance echoes that of AMD, with the latter organization recently seeing a relatively poor performance in Q3, as analysts claim that Q4 may not be much better. The Taiwan-based company has since come under fire from market specialists, some of which claimed that AMD had “too high [of] an exposure to the cryptocurrency market,” catalyzing their recent and potentially future nonperformance.

So, as it stands, it seems that ASIC-powered mining rigs hooked up to global pools will be the only miners able to survive 2018’s crypto winter, as GPU-friendly consumers have sadly succumbed to the market’s deep freeze and the subsequent lull in prices.

In an evident testament to the tumultuous crypto mining environment, which has seen a majority of blockchain networks, not just Ethereum’s, see a sharp decline in profitability, the Bitcoin Network’s hashrate has recently begun to fall after weeks of plateauing.

Now, just a few months after Bitcoin’s hashrate established a record high of 61 exahashes/second in August, data from Blockchain.com indicates that the network’s hashrate has now fallen 30% to 43 exahashes.

Still, while Tom Lee, along with others, have claimed that the health of Bitcoin’s mining scene can often be indicative of the future performance of BTC, many analysts have painted increasingly positive pictures for the crypto market at large. As reported by NewsBTC just recently, a number of industry insiders, such as Mike Novogratz and Nikolay Storonsky, that a cryptocurrency bull run in 2019 is likely.

Tags: ASICbitcoincryptocurrencyethereumGPUminingNVidia
Tweet123Share215ShareSend
Win up to $1,000,000 in One Spin at CryptoSlots