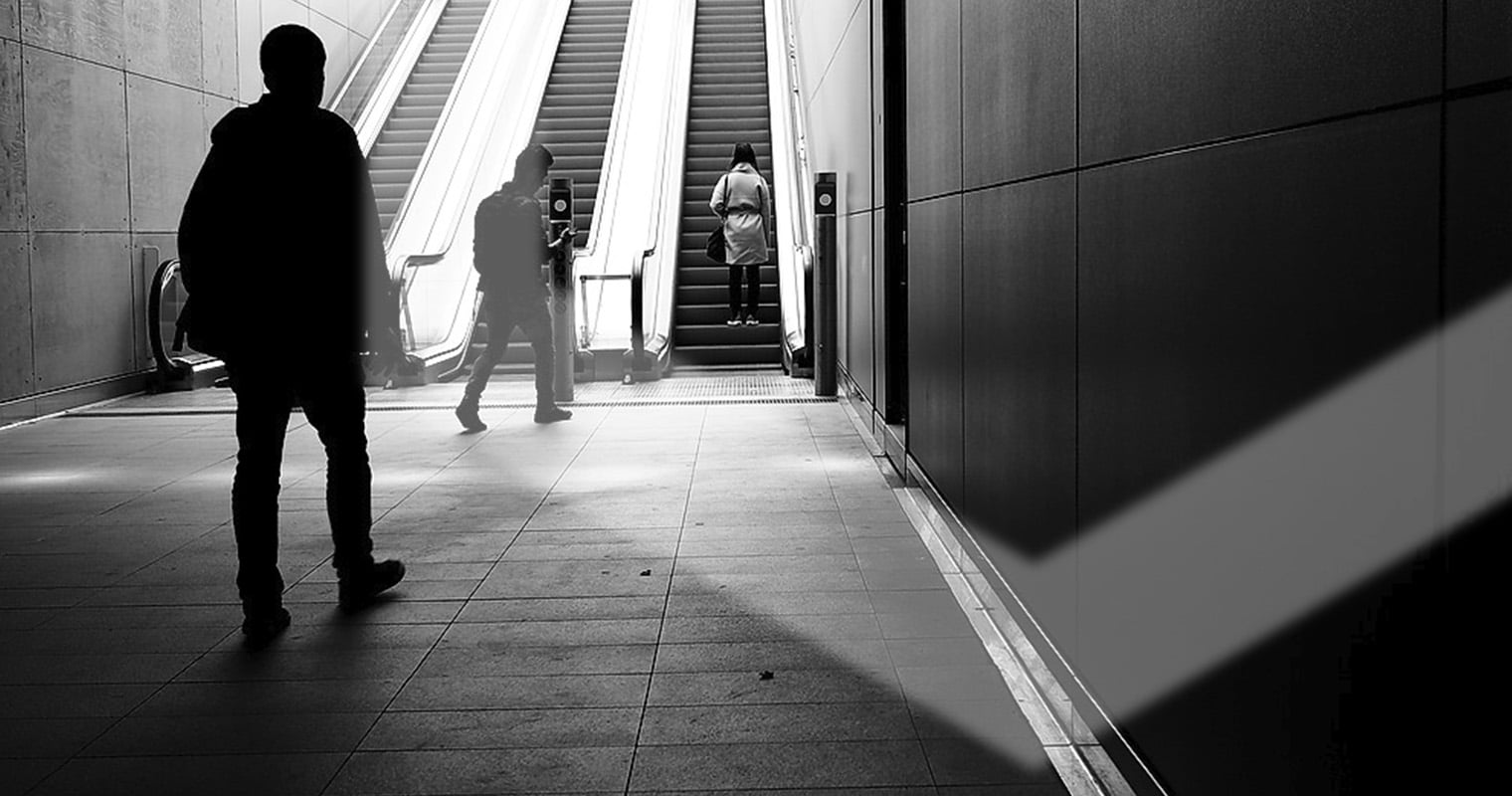 Monero Is the Favorite Cryptocurrency of Cyber Criminals, Study Finds

A study found that cybercriminals launder $80-$200 billion a year and are moving away from Bitcoin as Monero offers greater anonymity.

Cybercriminals Launder Up To $200 Billion Each Year, Says Report

Virtualization technology-focused security firm security firm Bromium announced the findings of an independent study into the macroeconomics of cybercrime. “Into the Web of Profit,” a report released by the company, concludes that cybercriminal proceeds make up an estimated 8-10 percent of total illegal profits laundered globally, which amounts to $80-$200 billion each year.

Additionally, the report found that virtual currencies are now the primary tool used by cybercriminals for money laundering. Monero, a cryptocurrency that provides greater anonymity, is becoming criminals’ favorite as they move away from Bitcoin.

Dr. Mike McGuire, Senior Lecturer in Criminology at Surrey University and author of the report, said:

“It’s no surprise to see cybercriminals using virtual currency for money laundering. The attraction is obvious. It’s digital, so is an easily convertible way of acquiring and transferring cybercrime revenue. Anonymity is also key, with platforms like Monero designed to be truly anonymous, and tumbler services like CoinJoin that can obscure transaction origins. Targeted organizations must do more to protect their customers.”

Gregory Webb, Chief Executive Officer of Bromium, commented: “We invested in this research to instigate a meaningful conversation about how to disrupt the economic systems and poor security practices that enable cybercrime around the world; frankly because it’s far too easy for them.”

“Today it is easy for hackers to infect machines, steal data, and hold businesses and individuals for ransom or sell stolen IP because enterprise defenses are not fit for purpose. It is equally easy for them to wash that money and convert it into cash – and the rise in the use of unregulated, virtual currencies is making this even easier. We need to attack the problem in a different way. Law enforcement, the cybersecurity industry and both the public and private sectors need to be vigilant about disrupting cybercrime. Protecting applications that access sensitive data is an absolute requirement. We need a whole new approach to cybersecurity or these figures will continue to increase over time.”

While cryptocurrencies have become more popular within the cybercrime industry, it remains unclear whether the impact of digital currencies is large enough to attract the attention of regulators, given that the majority of criminal operations globally are still funded by fiat money, or cash.

Tags: crimecybercrimemoneroMoney Laundering
TweetShare
BitStarz Player Lands $2,459,124 Record Win! Could you be next big winner? Win up to $1,000,000 in One Spin at CryptoSlots