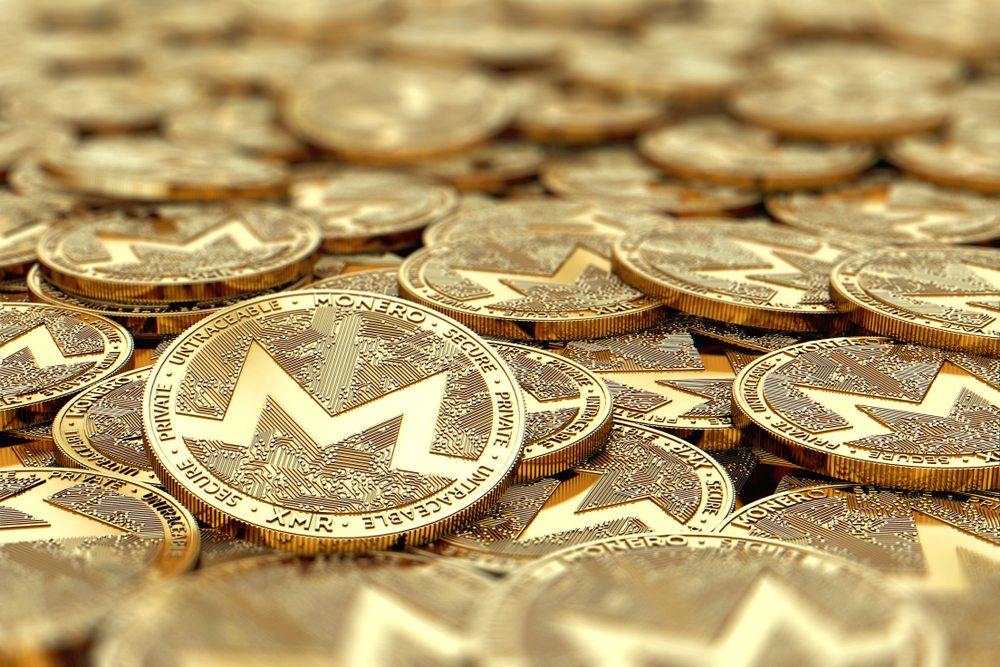 Monero has undergone a hard fork over the last few days in reaction to purpose-built mining units that developers say would undermine their decentralization. Reddit pundits back the move as the right play for privacy and overall health of the network.

Monero announced the fork on their official blog scheduled for April 6 on March 28 and cited two reasons for the fork. The first “a PoW tweak to curb any potential threat of ASIC and preserved ASIC resistance”, the second to get “the minimum ring size is bumped to 7.” Expansion in minimum ring size was done to strengthen the privacy afforded by XMR.

Monero first made a statement about its stance on maintaining ASIC resistance for their cryptocurrency in February. The post laid out a plan to swiftly react to any threat from AISCs by modifying the PoW at every hard fork whenever ASIC obtained a significant majority of the network hash rate which would be moving towards centralization.

The post described resisting mining centralization as one of the core values of the Monero project. Though in the statement the developers concede that ASIC mining may be inevitable it continued to say that “…any transition to an ASIC-dominated network needs to be as egalitarian as possible in order to foster decentralization”.

In the same statement, Monero developers concluded that they are willing to “perform an emergency hard fork to curb any potential threat from ASIC if needed” and have proposed modifying Monera’s PoW hash twice a year during every scheduled fork.

A New Coin and a lot of Reddit Support

Despite the developers’ announcement that this latest fork was a scheduled and consensual upgrade which would not produce a new coin, it has done just that. Monero Classic has emerged as a kind of resistance coin.

MoneroClassic.org has made an official announcement that argues pursuing ASIC resistance  “creates an alternative and more harmful form of centralization …developers are saying that they can and will change the consensus rules whenever it suits them.” The organization has pledged to maintain the original software which follows the original rules.

So far comments on Reddit regarding the fork have been overwhelmingly in favor of the developers move. The thread which was started with the statement that the reduction in network hash rate proved that the fork had taken many of the miners by surprise garnered positive reactions from most.

One poster wrote that the tweak to was not only the correct move to avoid minging centralization and protect privacy but in the end a move that ensured the health of the overall cryptocurrency market.