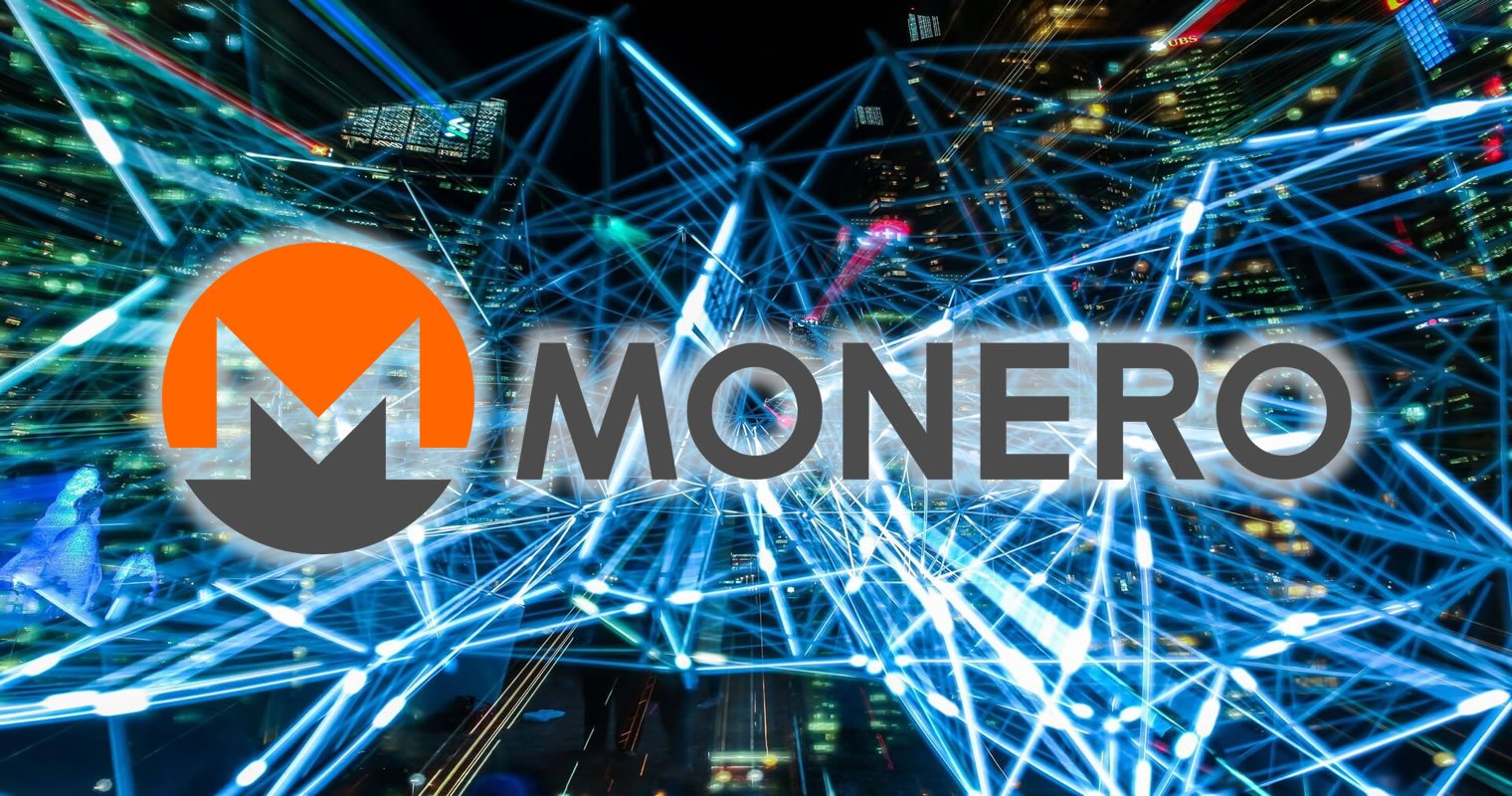 Monero to Hard Fork with MoneroV Coming in Mid-March

Hard forks in the crypto sphere are now commonplace, Bitcoin had countless blockchain splits over the past year. Just last month Litecoin forked amid a lot of controversy, much of which came from the founder of the original. Forks tend to draw in those looking for a quick buck on the price jump or some free coins from the airdrop that usually occurs after the split. The latest hark fork generating a buzz is the anonymous cryptocurrency Monero.

Monero’s XMR coin is widely regarded the hacker’s choice due to its anonymity. Virtually all stories about crypto mining malware have involved Monero and it remains the top crypto to acquire on the sly. This is largely a testament to its success as a private and untraceable digital asset. Monero has been one of the better performing altcoins in February climbing 20% during the month.

Prices are likely to continue upwards as the hard fork approaches block 1529810 around March 14. From then on MoneroV will be born out of the blockchain and holders of XMR will get a ten times airdrop of XMV coins if they have them in a Monero wallet. Exchanges are unlikely to support the fork as was the case with Litecoin Cash. Also as with LCC there have been concerns about entering private keys into the new wallet that could potentially enable access to crypto stored in the original one.

According to the blurb on its website MoneroV ‘has limited supply of coins while Monero’s coin supply is infinite, and MoneroV will implement new protocols that will solve the scaling problems facing Monero and other cryptocurrencies.’

With a capped supply of 256 million XMV and a release of 158 million at the fork it is expected that prices will rise. However MoneroV is entering an increasingly crowded anonymous altcoin market that already includes Dash, Zcash, Zcoin, Pivx, Komodo, and Verge.

The current concern with Monero is the possible centralization of mining operations using proof of work. If there is enough hashing power with a large enough network one group could theoretically control the entire network. One specific location or type of hardware for mining could also create centralization.

According to reports a hard fork will change Monero’s CryptoNight proof-of-work algorithm to prevent it from being effectively mined by application specific integrated circuit (ASIC) hardware. Too many ASIC miners could potentially centralize the network. The Monero team explained the threat of centralization in a lengthy blog post last month and warned against reuse of Monero keys for forked versions.

Read our comparison of 50 different crypto casinos. Find out who has most generous bonuses, best UX, knowledgeable customer support and best provably fair games.
Tags: Anonymoushard forkmoneroMoneroVPrivateuntracableXMRXMV
Tweet123Share196ShareSend
Win up to $1,000,000 in One Spin at CryptoSlots