Yesterday was undoubtedly one of the worst for crypto markets for a long time. Over 20% fell off the total market capacity in one day alone, a crash only eclipsed by the January 15-17 selloff which resulted in a 40% market decline. As usual one altcoin shines above the rest during today’s Asian trading session and that accolade goes to Lisk.

LSK had been trading sideways at around $22 for the past week or so. It is one of the few altcoins that shows considerable resilience to large market swings, Ethereum is another. The price of LSK shot to the moon yesterday at 05.30 UTC when it jumped 60% to $36 in around half an hour. Since then the market has corrected and Lisk has returned to around $25 where it currently trades. LSK has made steady gains of around 35% over the past month and is up 25% on the day.

Lisk is a little like Ethereum and Cardano, it is an app development platform and not a currency as such. Developers can build dApps using Lisk and Javascript and have them run alongside the primary chain. The price spike was created by Japanese exchange BitFlyer which announced that Lisk will be added to their altcoin market. A rebranding and facelift is also due this month at an event in Berlin which should keep the coin in the green. 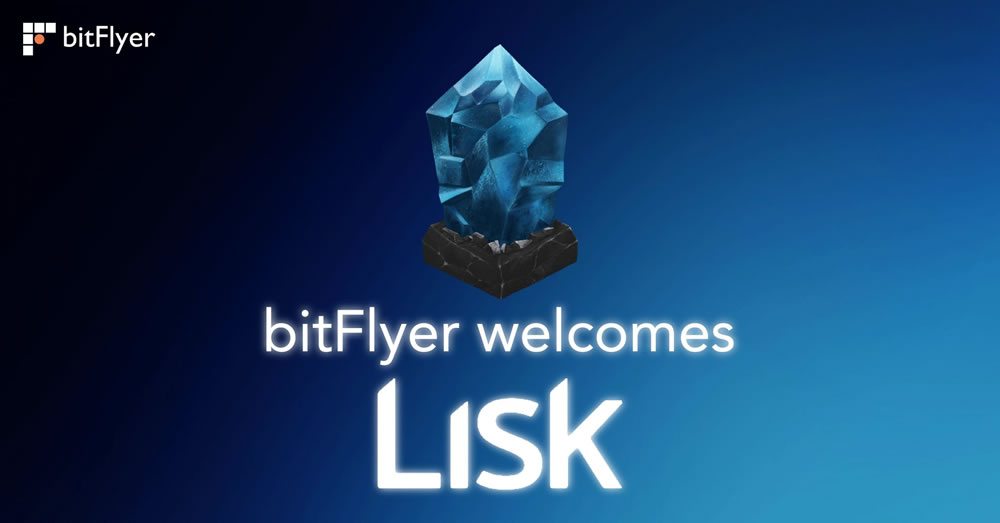 Lisk currently has a market capacity of $2.9 billion, it is 16th in the market cap chart at the time of writing and there are 117 million tokens in supply. Most of the trade in LSK is made on Binance, closely followed South Korean exchange Upbit, and Bittrex.

More on Lisk can be found here: www.lisk.io

FOMO Moments is a new section that takes a daily look at the top 25 altcoins during the Asian trading session and analyses the best performing one, looking for trends and fundamentals.