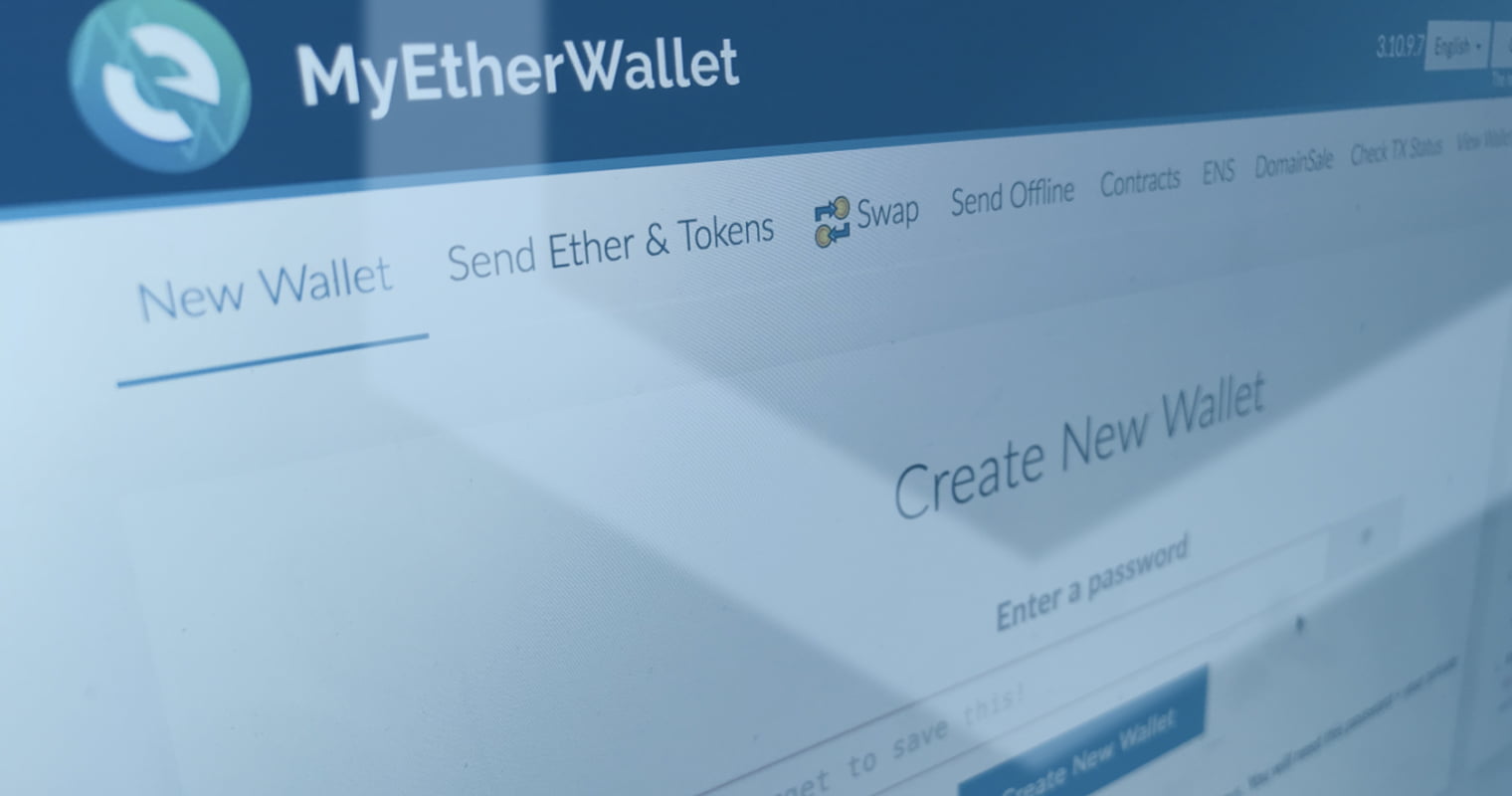 These days, forks don’t seem to be just limited to cryptocurrencies; the popular MyEtherWallet tool has forked today, with a rebranded service named MyCrypto.com being launched by one of MEW’s co-founders.

Popular Ethereum wallet MyEtherWallet (MEW) has “forked,” releasing an unexpected alternative product, one of MEW’s original developers announced in a blog post today, February 9th. MEW has become one of the most popular Ethereum and ERC20 token storage management tools over the past year and will continue to exist along with a new project, which has an almost identical interface.

Taylor Monahan, who started MEW with Kosala “Kvhnuke” Hemachandra in 2015, announced the new company and wallet service called MyCrypto.com. MyCrypto is initially a forked version of MEW, but Monahan said it will launch an enhanced version of the site soon — with desktop and mobile apps set to arrive “in the coming months.”

“MyEtherWallet LLC was sufficient for the early stages of growth. MyCrypto is designed with next-level scaling in mind from the beginning,” Monahan explained in the post, adding she had spent nine months assembling a team to oversee all operations.

In the blog post, Monahan gave a brief history of the project, as well as the impetus behind her creating MyCrypto, while remaining silent on relations between herself and her fellow co-developer of MEW Kvhnuke. She did, though, clarify that: “Kvhnuke remains in control of the MEW GitHub repository, the MEW domain, the AWS instances, and the MyEtherWallet social media accounts.”

MyCrypto will enter public beta testing in the near future, but Monahan is “terrified” about the road ahead: “I was terrified — am terrified — at the potential harm this change will have on myself, the team, and/or the Ethereum community but ultimately, the risks created by continuing down the road we were on are greater than the risks of splitting to a new brand, new company, new name, and new domain. While contemplating this decision, I began to see that my inaction would be the only thing that guaranteed my failure.”

MEW has since got a new Twitter account for its old handle, but Kvhnuke suggested that the social media takeover may have been “unlawful.” His Tweet read: “MyEtherWallet.com is secure and functioning normally. Your wallets have not been compromised, and you may continue to use MEW as intended. At present, however, we are investigating what we believe to be an improper, perhaps unlawful, social media account switch.”

Reasons for the split are not clear, but, it’s likely that the two MEW founders had different visions of the future for the service — which began as a side-project to both of their professional careers. Online, the circumstances surrounding the changes continue to cause suspicion and confusion.