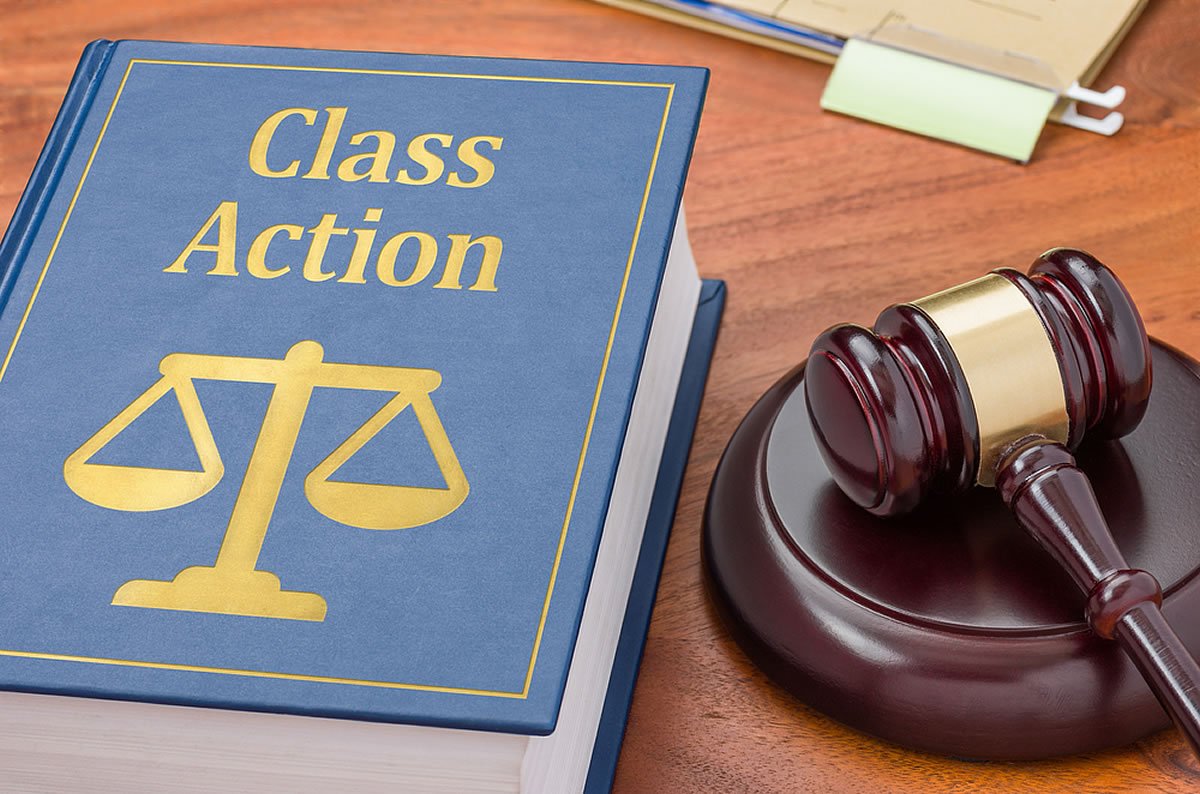 A US law firm has issued a class action lawsuit on behalf of Nano investors. The blockchain project formerly known as RaiBlocks has been in hot water over practices it employed in pushing XRB to a wider audience during a re-branding earlier this year.

Reckless Decision to Use BitGrail

The Silver Miller suit alleges that key members of the Nano core team violated federal securities laws according to the press release. The case revolves around the accusation that the team recklessly directed investors to open accounts with a small and relatively obscure Italian exchange called BitGrail. This was carried out during the RaiBlocks rebranding efforts at the end of January.

Over 70 million XRB tokens were pilfered from the exchange in February, equivalent to around $180 million at the time. Additionally there were rumors of the exchange suspending withdrawals before the hack in order to manipulate the price of XRB as it handled over 70% of the total trade in the altcoin. Vulnerabilities in the exchange’s security systems were blamed for the incursion. On February 8 BitGrail closed its digital doors and an investigation ensued.

The complaint alleges that the Nano team engaged in an unregulated offering and sale of securities which violated the federal securities act of 1933. The lawsuit will ask the court to rescind the plaintiff’s investments in XRB which will require Nano to fork the blockchain into a new cryptocurrency that will compensate the investors for their losses.

The Nano Foundation has updated developments a Medium post yesterday stating that it would sponsor a legal fund to provide all victims with equal access to legal representation. The proceedings started back in February when the Nano team contacted Espen Enger, a representative of the 600 or so BitGrail victims. Italian law firm Bonelli Erede also worked in collaboration with Enger and the team stated;

“We have been very encouraged by the progress that has been made to date by both Mr. Enger and Bonelli Erede. As a result, we are announcing today that Nano will be matching the contributions of the victims to the legal fund established by Mr. Enger — including both past and future donations, for up to $1 million — with a goal of establishing a total legal fund valued at $2 million.”

The post continued to state that the victims have raised their own funds to the tune of $300,000 including over 53,000 Nano tokens of their own. This will be doubled by the contributions of the Nano Foundation and going forward they will match donations until they reach the goal of $2 million. The fund will be spent solely on pursuing legal matters in resolving the case and maximizing recovery of stolen assets.