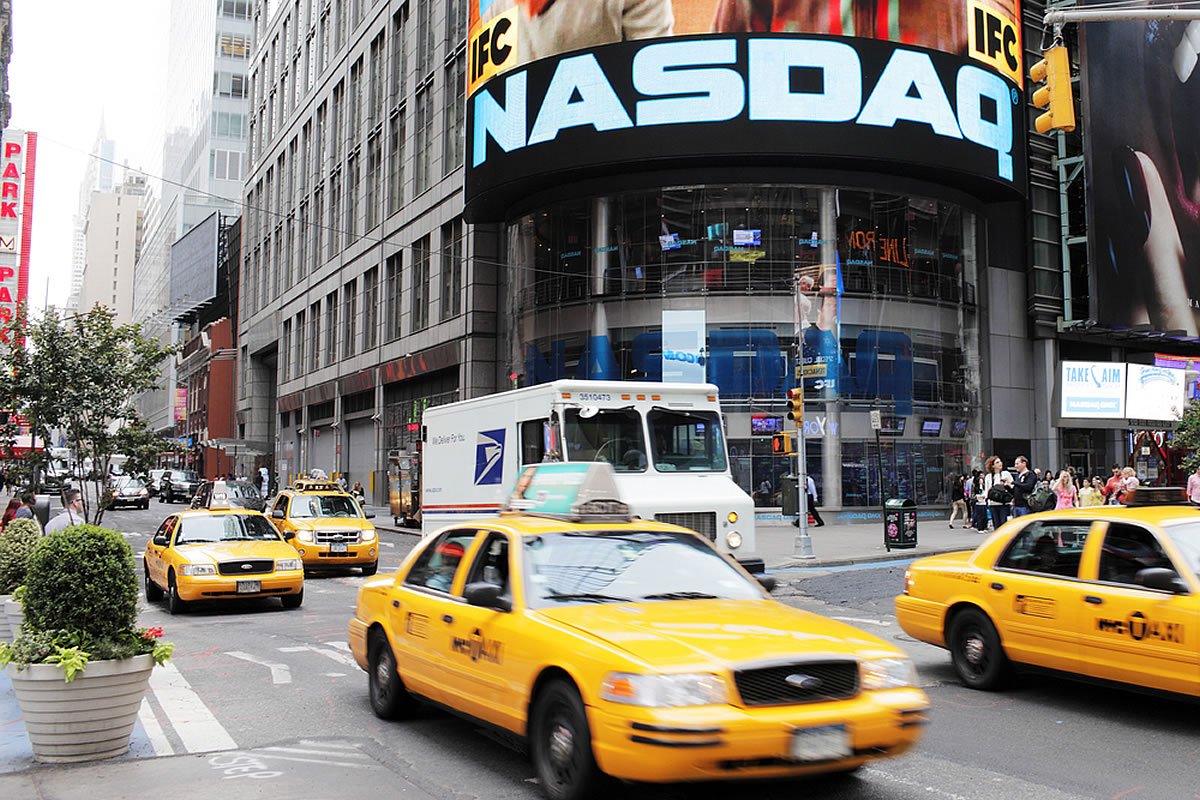 Bitcoin market has plunged by more than 80 percent across the spot markets. But that hasn’t deterred the world’s second largest stock exchange from eyeing it.

The Nasdaq Stock Market is reportedly looking to list Bitcoin futures on its exchange by Q1 2019, according to a Bloomberg report. The New York exchange operator is taking care of the concerns raised by the Commodity Futures Trading Commission (CFTC), the US’s chief swaps regulator, to ensure a smooth launch of a Bitcoin futures contract.

The news appears almost a year after Nasdaq announced its plans to introduce Bitcoin futures. At the time of the announcement, the Bitcoin price was on its way to establishing newer highs at $11,000, which would later extend to an all-time high at over $19,000. It was the same period when CME Group Inc. and CBOE Global Markets Inc. launched their Bitcoin contracts. Back then, the market had expected that these products would attract institutional investors in large numbers. But the investment into the Bitcoin futures space has been modest.

One of the main reasons behind the lackluster performance was the underlying instability of the Bitcoin spot markets. The futures markets remained volatile and trading liquidity, thin. Nasdaq, on the other hand, should be heading to resolve the very same matters that throttled the Bitcoin contracts from flourishing.

A Change in Plan

Adena Friedman, the chief executive officer at Nasdaq, had confirmed in January that their Bitcoin contracts would be different. The exchange futures will take its price references from numerous spot exchanges, as compiled by VanEck Associates Corp., reported Bloomberg. VanEck is the same company whose Bitcoin ETF proposal is under review at the Securities and Exchange Commission (SEC).

So far, the unregulated status of Bitcoin spot exchanges has remained outside the purview of regulators. The SEC, for instance, had rejected a total of 9 Bitcoin ETF applications citing manipulation as one of the main reasons. In response, a VanEck subsidiary by the name of MV Index Solutions launched its own Bitcoin Index based on three major – and regulated – over-the-counter (OTC) desks. They include Circle Trade, Cumberland and Genesis Trading.

Setting up the base to derive a lesser volatile bitcoin price should be Nasdaq’s first concerns as it goes ahead with the Bitcoin futures launch. Hypothetically, if the SEC approves VanEck’s Bitcoin ETF proposal in Q4 2018, then it would mean a flawless launch of Nasdaq futures as well in the next quarter after that.

Another Case for Institutional Demand

The efforts made by the globally leading financial firms and exchanges into the Bitcoin space approves the digital currency’s strong fundamentals in long-term. So far, institutional investors have stayed away from the market owing to its lack of regulation and liquidity issues. An approved ETF, followed by a futures contract combined makes Bitcoin a much safer asset for investors.

Nevertheless, the current situation of the Bitcoin market is not pretty thanks to its extreme exposure to the very recent Bitcoin Cash hard fork among other things. The crypto trading at the retail level would likely disappoint big monies to enter the space – unless the market finds a provable bottom.

“[Extreme volatility] doesn’t make crypto an investment-grade asset,” said Vinny Lingham, the CEO, and co-founder of Civic. “If you keep speaking about institutional investors coming to the table and ETF getting approved, you can’t have this sort of volatility in an asset class if you want big money to be involved.”

Winter is coming for #crypto! The Oracle of #bitcoin @VinnyLingham says to hunker down for a brutal stretch. pic.twitter.com/vRHffh0Bf7

Nasdaq is yet to confirm whether it is launching a Bitcoin futures contracts next year or not. But, the news alone should tempt traders to hold on to their Bitcoins.