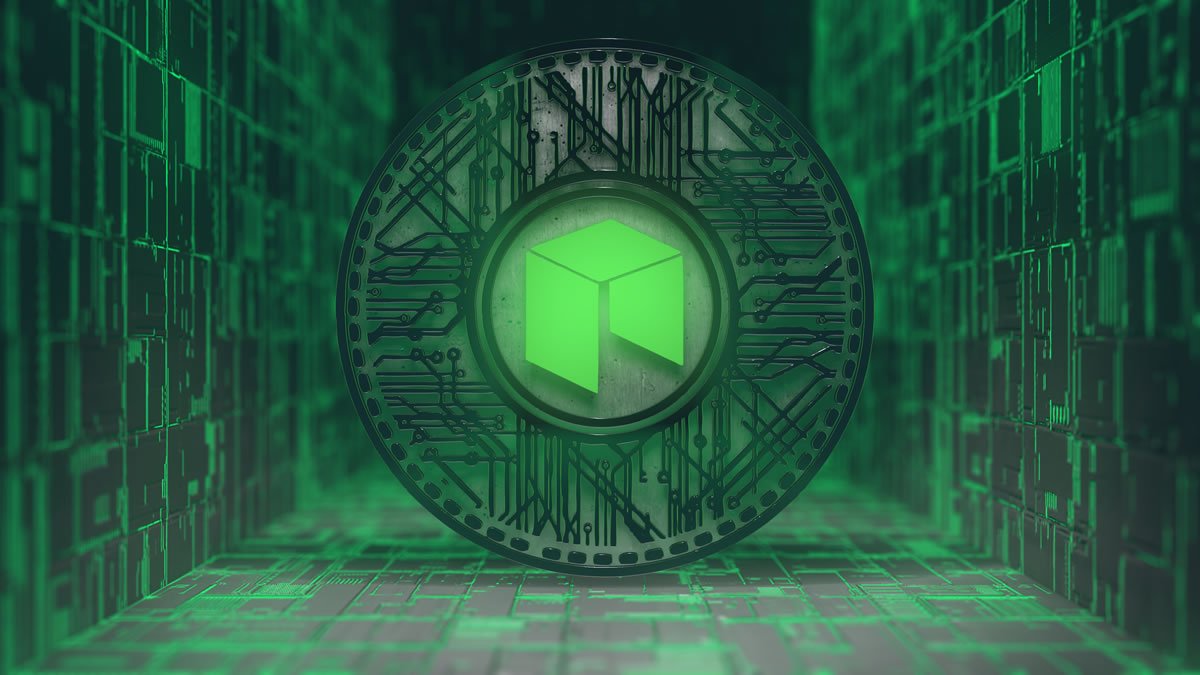 NEO has announced it will build a new version of the NEO platform for large-scale enterprises. It will require a higher throughput in order to cope with the higher usage requirements of enterprise use.

The new version of NEO will be designed for high-performance use through features such as sharding, which allows the platform to scale. It will also feature divisible units, moving beyond NEO as an indivisible coin, following the problem between NEO and GAS.

“NEO 3.0 will be an entirely new version of the NEO platform, built for large-scale enterprise use cases. It will provide higher TPS and stability, expanded APIs for smart contracts, optimized economic and pricing models, and much more. Most importantly, we will entirely redesign NEO’s core modules.”

The platform will run on a new economic model. The current plan is to make NEO divisible, reward consensus nodes and create a small increase in GAS every year. NEO’s statement admitted that the NEO/GAS dual-token model struggled as NEO was indivisible and GAS could not be divided when paying for system fees.

“The NEO token used to be indivisible. It caused some troubles. We are trying to change it so in the future the NEO token will be divisible just like Ether or Bitcoin. That’s one of the biggest changes.”

The focus for enterprise use will be increasing the transactions-per-second (TPS) that the platform is able to perform at. To do this, the NEO team will refactor the code and core modules, optimize the network protocol and prepare for dynamic sharding. They will also implement the feature manifest and permission system for NeoContract.

Provision will be made for cross-platform smart contracts that are made divisible with the NEO 3.0 platform. This will require NeoVM support and unified smart contract APIs. Hongfei added:

“Our goal is very clear. We want to be the best smart contract platform, the best public platform by 2020. That’s our goal. The biggest issue relies on the developer’s community, we need to become the favourable platform for developers to become the number one blockchain in the world.”

Hongfei also revealed that the NEO team are working on a similar standard to Ethereum’s ERC-721 tokens for the NEO blockchain. This standard allows for unique tokens that can be issued as collectables or be used to represent individual real-world items. Hongfei said:

“We have had a standard just get approved. It will be merged into our main branch. Non-fungible tokens are also a strategy for NEO. When gaming hits blockchain, you get collectables. Those collectables can be traded on blockchain so it’s a perfect match.”

NEO is currently trading at just over $33, its lowest levels since mid-November last year.