New Currency, the “Anti-Bitcoin” Is Arriving 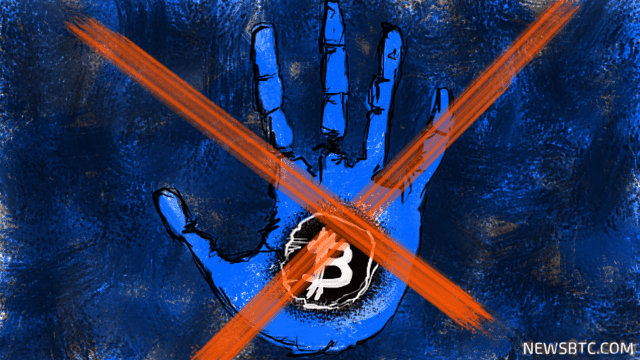 Another digital currency has made its way into our midst, and it appears to have an agenda all its own.

eCurrency Mint, a startup backed by eBay founder Pierre Omidyar, is pitching a centralized digital currency that defies everything its “crypto-predecessor” stands for. The currency will have the attributes of both physical money and bitcoins, and supplies would be determined based on each receiving country’s monetary policy.

The primary goal behind the new virtual coin will be to prevent transactions from ever being traced, a heavily favored characteristic amongst all users who value their privacy. eCurrency Mint investor Tilman Ehrbeck explained to Paymentssource.com:

“People may like Bitcoin because they think even if the government or central bank goes away, Bitcoin doesn’t go away… But the Bitcoin value is only there as long as enough people believe in bitcoin. If somebody created Fitcoin or Ditcoin, and multiplies this idea of alternative digital currencies, who knows what is going to happen to its value, whereas the national currency is backed by the full faith and credit of the government.”

A central bank in charge of housing the currency would launch a certain amount of the coins, known as cryptocomplexes. They wouldn’t be tracked by a particular or central figure, as each one would contain a specific and unique identifier, tying each cryptocomplex to its original block. The concept could easily save transaction costs for a multitude of commercial banks.

“The central banks will always have enough visibility to have a high degree of confidence… They don’t need to know how that money is distributed. Interestingly enough, all the central bankers I’ve talked to have no interest in knowing. They don’t know now, and they don’t think it’s their job to know.”

The company is currently presenting its software to both banks and retailers alike.