Next Major Bitcoin Drop Could Fall to as Low as $1,800: Analyst 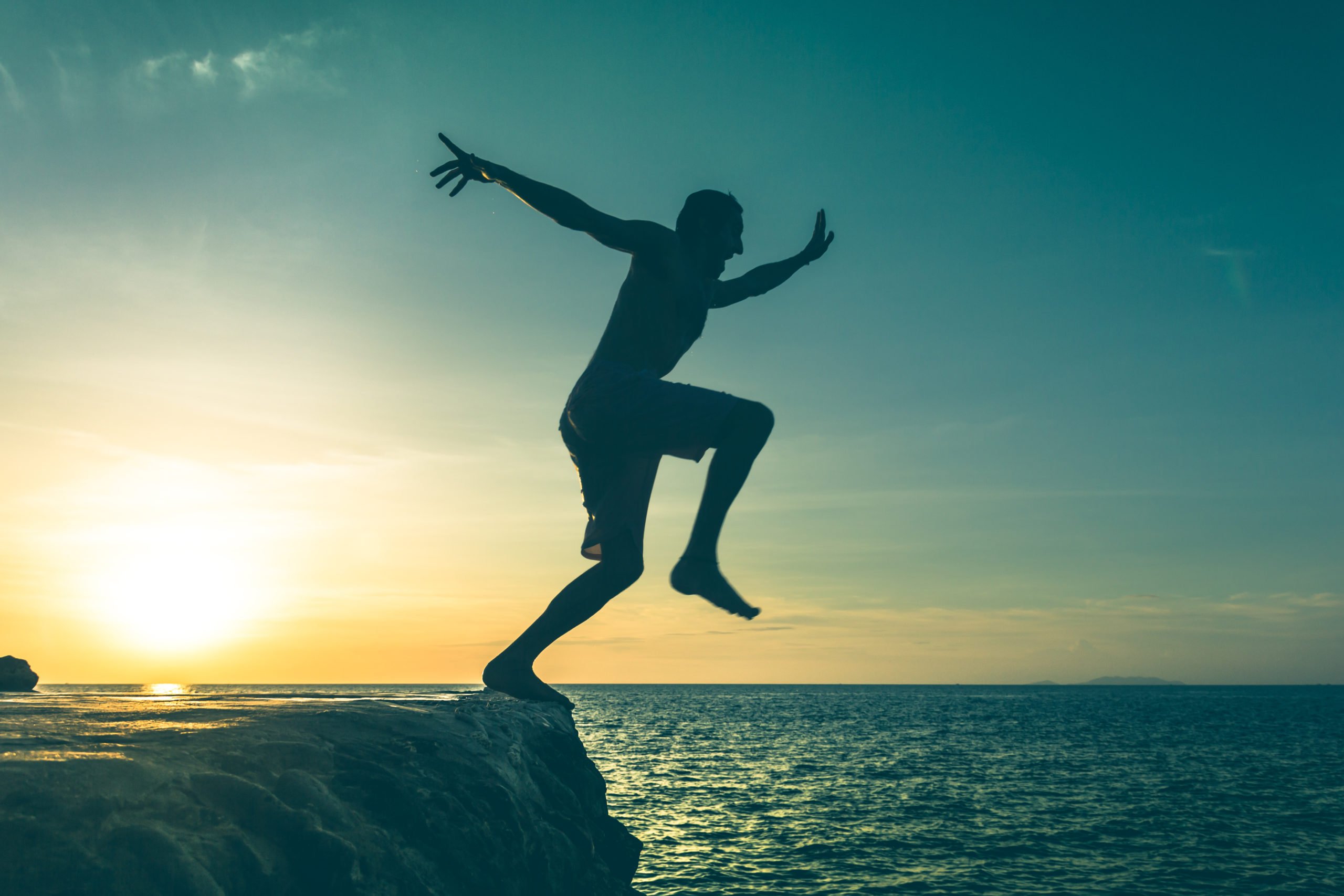 Bitcoin price was just rejected from above $7,000, after recently bouncing from extreme lows under $4,000.

With the first-ever cryptocurrency failing to reclaim highs from even just a couple weeks prior, the asset is at risk of another catastrophic collapse to as low as $1,800, according to one cryptocurrency analyst.

After a Record-Breaking Collapse, Is the Cryptocurrency Bottom Finally In?

The record-breaking price decline caused Bitcoin to revisit prices not seen since a year earlier, and less than a month later, Bitcoin had already rallied nearly 100%, almost doubling in value from the recent bottom.

But failure to sustain bullish momentum above $7,000 could put the leading cryptocurrency by market cap at risk for yet another explosive collapse, possibly bringing the price per BTC back to 2015 and 2016 prices.

It sounds difficult to believe, that Bitcoin price could fall from $20,000 all the way back down to under $2,000, erasing a full 90% from the asset’s valuation.

But that’s exactly what one prominent crypto analyst is expecting, according to a new chart shared via Twitter. Analyst: If Bitcoin Fails To Hold, A Major Drop to Below $2,000 Is Possible

On linear scale across the highest timeframes, there’s one major area of support that’s never been tested in the past. This area lies just above the previous all-time high from 2014, and the breakout point in early 2017 that kicked off the historic bull market.

The analyst calls this zone the “zero or hero” entry, in reference to the fact that Bitcoin price falling that low would put the asset at risk of potentially hitting zero in price. But just as possible, the entry could be a financial opportunity of a lifetime, the equivalent of buying Bitcoin at $150 at the 2015 bottom, then riding the investment all the way to $20,000

my edge was always studying higher time frames (1D and 1W), not a great low tf trader I must admit. I have a gut feeling we might have a God tier entry on $BTC in the 0 or Hero box.
How does this chart idea makes you feel? pic.twitter.com/L68k6b43aD

Such a trade would make anyone a hero, and would also make them filthy rich.

With a speculative asset like Bitcoin, there’s little room in between failure and reaching the asset’s enormous long-term potential as a digital replacement for failing fiat currencies.

Related Reading | An Indicator That Called Every Bitcoin Top With 86% Accuracy: Big Drop is Imminent

Most investors entering the crypto space realize this and are greeted with the reminder to never invest more than they can comfortably afford to lose, because with Bitcoin, losing it all is a very real possibility.

But just as possible is it for Bitcoin price to go to zero, the asset could also eventually reach prices of $100,000 or more per BTC, giving people plenty of reason to take the risk should the cryptocurrency ever fall to such levels.