No, Governments Can’t do a Better Job Developing Crypto 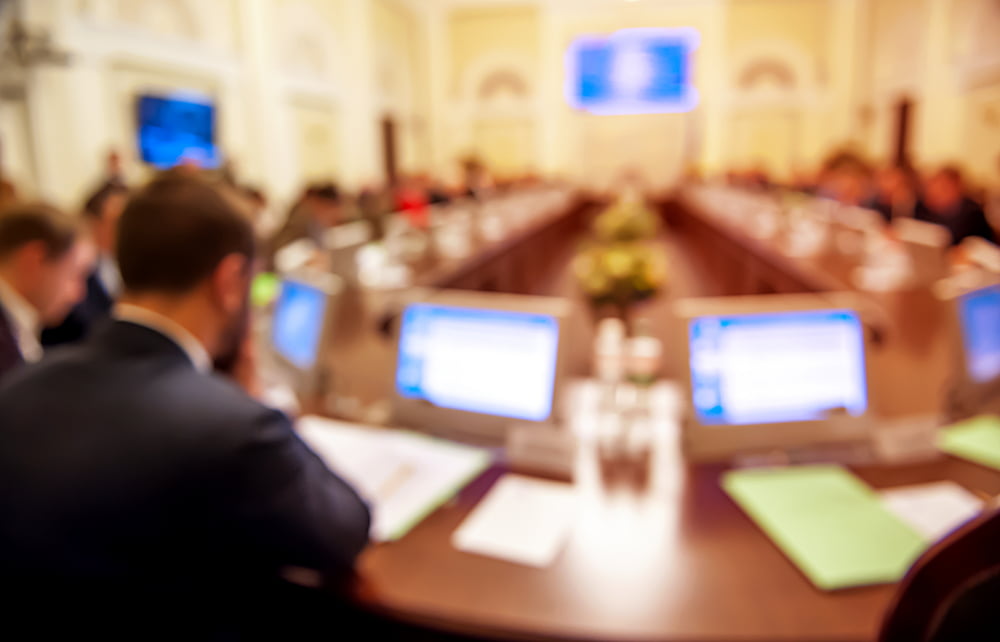 Would a state-backed cryptocurrency be better than its decentralized counterpart? International media has already rolled out their opinions on the matter. It’s a YES-IT-CAN.

The opinions find their inspirations in comments made by Christine Lagarde last week. The head of the International Monetary Fund (IMF) said that a government-backed cryptocurrency would eliminate the issues of trust that have clogged the decentralized cryptocurrencies like Bitcoin.

New York Times reacted to the IMF chief’s remarks, calling it “a hopeful sign for digital tokens,” while predicting it could “have a chilling effect on existing, nongovernmental tokens.” The Guardian offered its editorial space to a long-time Bitcoin critic and economist Nouriel Roubini to further his plan. He outright called cryptocurrencies worthless when compared to central bank digital currencies (CBDC).

“If a CBDC were to be issued, it would immediately displace cryptocurrencies, which are not scalable, cheap, secure, or [actually] decentralized,” Roubini claimed.

The comments mentioned above appear at a time when the cryptocurrency market cap has plunged by more than 70 percent since its all-time high. It has allowed critics to jump to the conclusion that decentralized digital currencies, mainly Bitcoin and Ethereum, have no intrinsic value, that they are highly speculative unlike central-bank issued fiat money. Yet, critics have ignored the whys and whats that prompted the launch of decentralized assets at the first place. They have been unable to respond to how Federal Reserve stimulus programmes, secret bailouts, and money production have destroyed the value of the US Dollar.

Their focus has turned more towards proving Bitcoin as a sugar-coated false promise of a financial revolution while ignoring the very bads of the existing financial system. Economy believes that an asset has value when it checks scarcity and utility. The US Dollar lacks scarcity, for its supply is governed by a centralized body called Federal Reserve. There is no check on how many dollars would get printed, allowing insiders to manipulate a greenback-backed market on their whims.

Bitcoin, on the other hand, has a set cap of 21 million tokens. Its supply is governed by mathematical algorithms, meaning no corrupt human involvement would be able to topple it. As far as the use-cases are concerned, Bitcoin has been constantly looked at for its potential of becoming a store-of-value asset like Gold, while being constantly considered for settling cross-border payments despite its price volatility.

The critics then say that bitcoin has no intrinsic value. But even gold and paper money suffers from the same stigma. According to the World Council, only 15 percent of the global Gold supply is used in industrial applications. The rest goes into making bars, bullions, and jewelry – mainly because people trust they have value.

Trust is the Only Factor

The launch of Bitcoin was a response to a global financial crisis in which – let’s accept it – banks had f***ed up the economy. The digital currency – more or less – follows the philosophy of the Austrian Monetary Theory. According to it, money can be sound only when its supply is limited. It believes that money should not be controlled by the state. These facts are missing from the reports and opinion pieces of anti-Bitcoin economists.

The Federal Reserve and central bankers believe that only they have the right to print money. Bitcoin is only a beginning towards breaking the myth. As long as the central banks do not innovate and protect people against currency inflation – as evident in the case of Zimbabwe and Venezuela – there is no chance they would be able to outrun crypto. People need to trust their banks, but mainstream media and economists are avoiding a broader discussion.

The next financial crisis should bring more evidence to the theory. No rush.