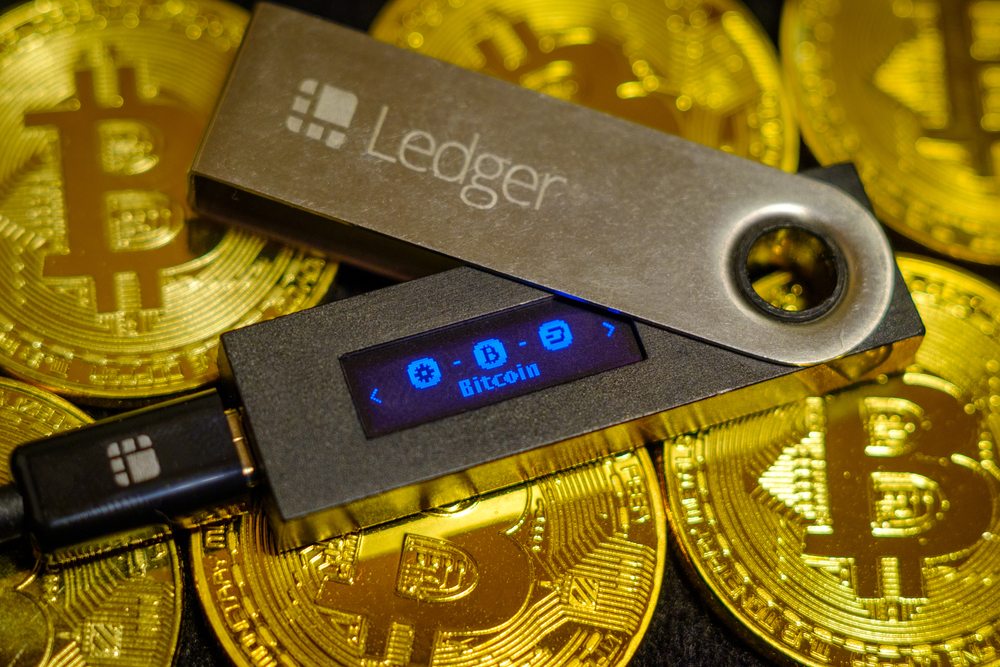 No Price Pump for New Cryptocurrencies Supported by Ledger

Ledger has added 8 new cryptocurrencies, which will now be supported by its Ledger Nano S devices. The company, on August 7, tweeted about the development as a part of its #FirstTuesdayCrypto Initiative – a “monthly rendezvous” for announcing third party app releases.

Ledger Nano S devices will support PoA, VeChain, Icon, WanChain, Ontology, Kowala, particl and RSK, totalling the number of its applications to 37. The company plans to announce the release of new cryptocurrency applications every first Tuesday of the month.

“Additionally, from now on, the release of new coin applications will happen every first Tuesday of the month, with new third-party device applications bundled in a single release. This will help make expectations clearer for both users and developers, as they will know when to expect new releases to launch. This will also make it easier for Ledger to streamline third-party apps validation, and make sure Ledger devices can support more applications quicker, while keeping the highest standard of security and asset protection,”

The new applications will be available for installation on Ledger devices through its native companion app Ledger Live. However, since the newly added cryptocurrencies are not directly compatible with Ledger Live, users will be required to use a compatible third-party wallet for transactions. Ledger also has plans of developing its own device applications to increase its crypto assets coverage.

While such news have been observed to have a positive impact on the market value of cryptocurrencies, Ledger’s additions have experienced a sharp dip coinciding with Bitcoin’s price dip in the last 48 hours. PoA fell by nearly 10%, VeChain by 7%, Icon by nearly 4%, Wanchain by over 7%, Ontology by over 12% and Particl by over 3%.

The announcement comes a few days after Coinbase announced that it is considering including a range of new crypto assets to its custodial services. The inclusion of newer, lesser-known cryptocurrencies by major companies like Ledger and Coinbase seems to have spurred from the recognition and acceptance these cryptos are receiving from crypto-enthusiasts globally.

Many educational institutions are including cryptocurrency and blockchain awareness and education courses in their offerings. Investors are diversifying their investment portfolios with new crypto assets as their adoption increases. Goldman Sachs is also considering offering custodial services for crypto assets to institutional investors and thus, contributing to pushing the capital markets industry. According to Jesse Powell, founder and CEO of Kraken, the cryptocurrency market will grow to reach a total valuation of $1 trillion this year.

Hard wallets like Ledger are being adopted by cryptocurrency holders for the enhanced security that they offer. They store the private keys in a secure area of the device, because of which they never leave the device. In 2017, Ledger sold a million hardware wallets worth nearly $53 million. Other major cryptocurrency hardware wallets in the market include Trezor Wallet, Keepkey, Digital Bitbox and Bitlox. Trezor, which support 689 coins in all with a majority of them being ERC20 tokens, is soon going to add support for Ripple (XRP), Stellar (XLM), Cardano (ADA), Monero (XMR) and Tezos (XTZ).

Read our comparison of 50 different crypto casinos. Find out who has most generous bonuses, best UX, knowledgeable customer support and best provably fair games.
Tags: cold walletIconKowalaLedger Nano SOntologyparticlPoARSKVeChainwanchain
Tweet123Share196ShareSend
Win up to $1,000,000 in One Spin at CryptoSlots