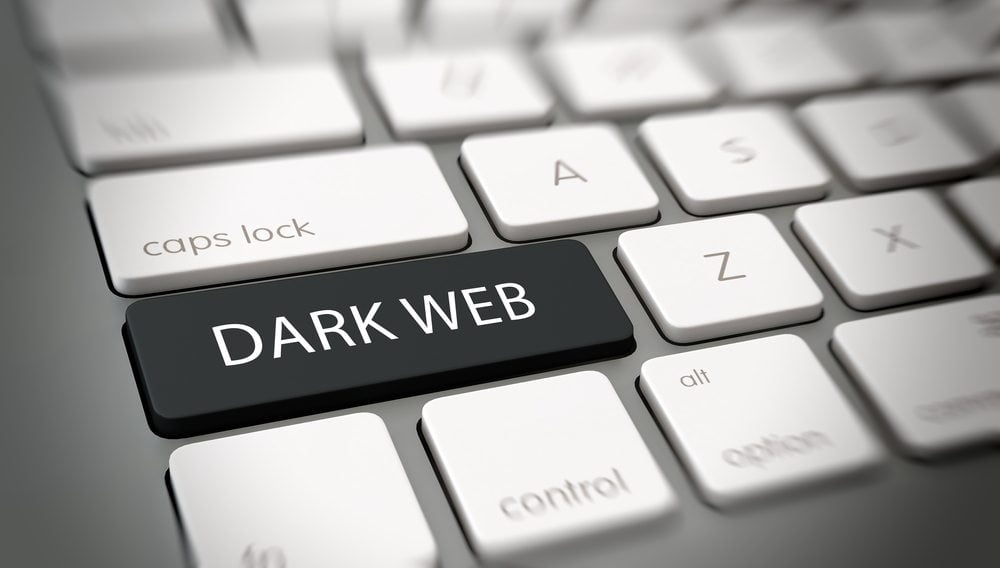 Oasis Market, the deep web marketplace has gone dark! Users fear that this might be the last they are going to see of Oasis Market as many lose funds. The marketplace is said to have made away with over 150 BTCs and an undisclosed amount in Monero.

The exit of Oasis Market comes at the time when it was rising up the ranks of darknet marketplaces, alongside AlphaBay, Silk Road 3, Dream Market and others. The notoriously promising marketplace was one of the few to start accepting Monero alongside Bitcoin payments from the customers. The exit of Oasis is expected to impact the budding Monero ecosystem, which is known for additional anonymity and security in comparison to Bitcoin.

Monero cryptocurrency is based on CryptoNote protocol which is known to facilitate untraceable transactions. The protocol users ring signatures to club multiple transaction inputs and outputs to create a single entry on Monero blockchain. In addition, Monero also generates new wallet address for each transaction which makes tracing individual cryptocurrency transactions virtually impossible. The recent Monero hard fork has further strengthened the ecosystem, making it an ideal currency for transactions over the dark net.

While Monero eagerly waits for more adoption in order to become Bitcoin’s formidable contender, the recent incident involving Oasis Market is not going to help it much. If the creators of Oasis market did exit by scamming their customers, those with Bitcoin still stand a small chance of tracking their lost Bitcoin on the blockchain. The same can’t be said for those who lost their Monero deposits.

Another darknet marketplace, Dream Market has started to make some noise in the past few days. According to reports on few cryptocurrency news websites, an analysis of darknet markets conducted by Skry – the blockchain analysis firm in association with Terbium Labs has seen Dream Market emerge on top, with AlphaBay and the Majestic Garden scoring second and third places respectively.

Whether Oasis Market is going to return on not, the dark net market place will continue to thrive. But those who have lost funds on Oasis Market just have to hope for its return.

Get 110 USDT Futures Bonus for FREE!
Tags: alphabayBitcoin NewsmoneroNewsoasis marketSilk Road
Tweet123Share196ShareSend
BitStarz Player Lands $2,459,124 Record Win! Could you be next big winner? Win up to $1,000,000 in One Spin at CryptoSlots