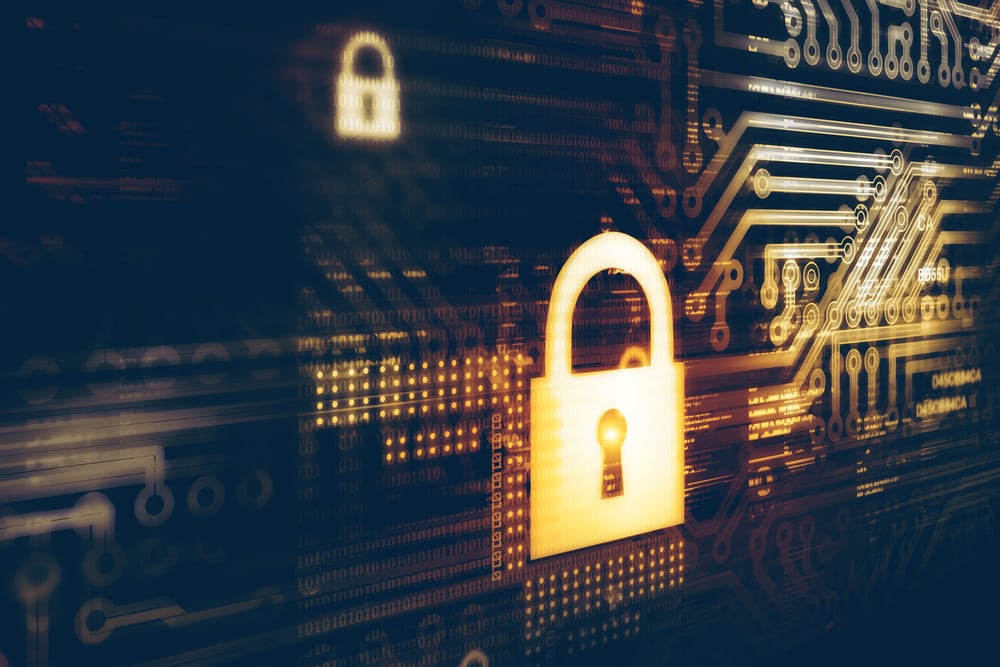 Nano, the cryptocurrency focused on instant and feeless transactions, has had a recurring problem with unexpected technical errors. The recent release of the official Nano wallet was no exception, as developers found a bug that threatened the security of user’s funds.

Nano Team: “IMMEDIATELY MOVE YOUR FUNDS TO ANOTHER WALLET”

June 21st came with the release of the long-awaited Nano wallet, with prices rising by over 10% within 24 hours. The Nano wallet quickly skyrocketed to the front pages of app stores, with the app achieving the ‘trending’ status on the Google Play store. The Android wallet quickly garnered over 10,000 downloads, with users expecting similar numbers on other platforms.

However, just five hours after the official announcement, developers found a security flaw in the code of the Android version of the wallet. The Nano team took to Twitter, issuing a vital message to let users know about the issue.

The Nano team made it clear that the bug only affected the Android wallet, advising users to move funds stored on their Android device to a secure wallet. The original version of the wallet had issues generating unique and truly random seeds, with the Nano team calling the specific problem “Wallet Seed Migration.”

“Please still move funds off the android wallet. (An) Update is coming that will force users to change seeds using correct cryptography.”

By the next morning, the team had fixed the problem, issuing an update to the Google Play store. Despite the quick patch efforts, developers found another bug in the updated version, issuing a tweet yesterday morning.

“Work On Android is temporarily disabled while we fix a bug.”

Users attributed the word “work” to the proof-of-work (POW) system which Nano uses to compute blocks. For those who are unaware, Nano transactions are ‘mined’ by the wallet user, as small amounts of computing power become allocated to the wallet. This means that this “temporary” pause on the wallet’s work system forcefully shutdown any outgoing transactions made on Android devices.

Although details are scarce on how the team is addressing the issue, it can be assumed that they are doing everything in their power to reverse these issues.

Nano hasn’t had the best time over the past few months, with the $195 million BitGrail hack becoming a major headline all across the crypto industry. At the time BitGrail was one of the only exchanges supporting Nano, despite the cryptocurrency temporarily achieving the elusive ‘top 20’ on CoinMarketCap.

Due to the fact that there was essential only one Nano exchange, a single hacker, or hacker team, managed to steal large amounts of the cryptocurrency from a single source. As the cryptocurrency market quickly developed, users quickly pushed the hack to the back of their minds.

However, Nano users have still experienced issues with exchanges, acknowledging that there were severe withdrawal issues on Binance. Over the course of the past 3 months, users reported that Binance’s Nano withdrawals were often non-responsive. Some community members chalked up these issues to updates in Nano’s code. Binance has since reopened Nano withdrawals, with many Nano traders it stays this way.

Although the first 6 months have not been all too promising for the cryptocurrency project, many hope for the success of this fee-less, near instant, and easy-to-use cryptocurrency.