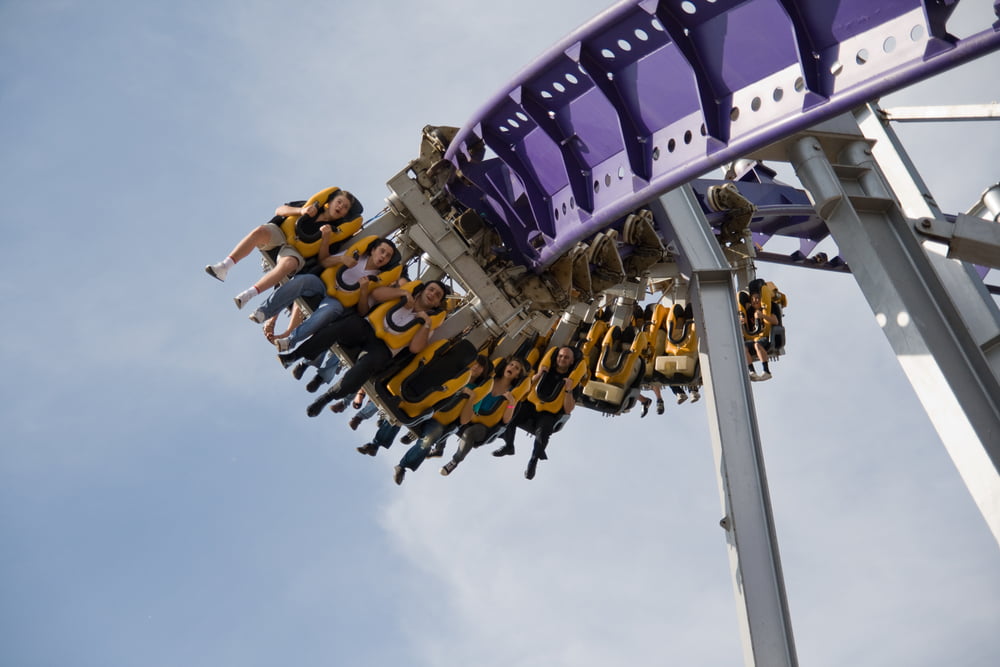 The 25th largest cryptocurrency surged by up to 252 percent in the days leading to its integration into the world’s leading stablecoin project, Tether. As of Friday, the OMG/USD exchange rate had established a year-to-date high at $9.86 before correcting lower on profit-taking sentiment. In retrospect, OMG serves as a utility token through which users interact with the OMG Network, a Layer-2 scaling protocol for Ethereum. Similar to Bitcoin’s Lightning Network, OMD Network aims to achieve a higher transaction throughput for Ethereum at a lower cost.

The protocol does it by batching ETH transactions before dispatching them on the root chain. Meanwhile, OMG acts as the primary method by which users can pay for transaction fees and interact with the network.

Tether, the issuer of the leading stablecoin USDt, on Wednesday announced that it would use the OMG Network for ensuring faster transactions at a lower fee. Excerpts:

“USDt holders will obtain the benefits of transacting on the OMG Network, which is built to reduce Ethereum congestion and gas fees with improved transaction speeds. The integration will result in a reduction of confirmation times delivering faster payments while fees will be reduced without compromising on-chain security.”

High growth in the decentralized finance and stablecoin sector left Ethereum with a higher transaction fee. As on August 13, the blockchain was demanding as much as $99 for validating one transaction, its highest since December 2017.

Some observers noted that the “ridiculous” gas costs remain “a major roadblock” to Ethereum growth.”

Tether became one of the first mainstream platforms to address the issue. By doing so, the firm also amplified the prospects of a higher demand for OMG tokens, which users stake to run validation nodes on the OMG Network.

That partly explains why OMG/USD rallied this week.

What’s Next for OMG?

OMISEGO experienced a sell-off at its YTD top, a move that led its price lower from $9.86 to $6.27 during the Friday trading session. The levels fell in line with the levels of the OMG/USD’s Fibonacci retracement graph between its swing high at $23.84 and low at $0.46. A further correction risks pushing the pair into a freefall area, with its 20-weekly exponential moving average (blue) acting as a bearish target. Conversely, a trend continuation would see OmiseGo testing $6.39 as its resistance level, while eyeing an extended upside move towards $12.15.

Tags: cryptocurrencyOMGOMG NetworkOMGUSD
Tweet123Share196ShareSend
Win up to $1,000,000 in One Spin at CryptoSlots