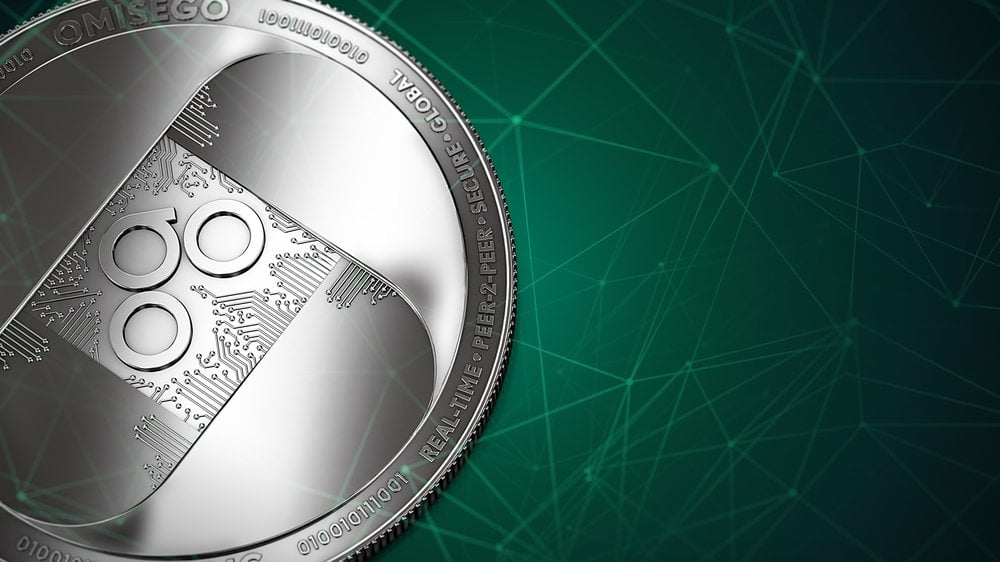 The investment, which is also led by 31VENTURES, a venture capitalist arm of Mitsui Fudosan, one of the largest real-estate developers in the country, and returning Indonesian venture capital SMDV, is aimed at financing Omise’s expansion plans in Japan. It would also offer support to the development of Omise’s financial infrastructure, which includes a PayPal-like payment and remittance service, and an Ethereum-powered decentralized exchange.

Improving the traditional financial infrastructure with innovative tools will be Omise’s prime agenda as it expands into new territories. The startup recognized the millennial’s need for a border-less and speedy payment service as their businesses grow globally.

“Global expansion is a key growth driver for businesses around the world, yet financial transactions are being processed by legacy platforms built on infrastructures that are not geared to support global commerce needs,” the Omise statement read. “As global commerce and population movement grow, the ability to conduct payments anytime and anywhere becomes a necessity.”

Omise will, therefore, eye enterprise adoption in Southeast Asia as a part of its strategy, beginning with Japan. The company will leverage on it OMG Network, eWallet Suite, and OMG DEX financial tools to enable local businesses and individuals to conduct day-to-day finance operations from the comfort of their mobile phones.

In a statement to Tech in Asia, the company’s spokesperson acknowledged Japan’s enthusiasm towards blockchain-enabled startup like theirs. “We have [many] services under Omise Holdings which our investors’ portfolio companies could choose to implement according to the requirements of their business needs,” the spokesperson said.

Omise and Global Vision has previously partnered on a few ongoing blockchain projects, including the Ethereum Community Fund (ECF) and Neutrino, a blockchain focused co-working space. The lead investor, alongside Mitsui Fudosan and SMDV, has committed that they will leverage their resources to support the Omise blockchain ecosystem’s “penetration into Japan, Southeast Asia and another key, high-growth markets.”

The companies will do so by assisting Omise building relationship with their clientele and other business partners.

“We are excited our investors have affirmed their continued support for Omise with their contribution to this latest funding,” said Jun Hasegawa, CEO & Founder of Omise. We look forward to engaging in broader partnerships and opportunities to tap into Japan’s rapidly evolving market.”

The investment once again marks the mainstream industrial giants’ mounting interest in the blockchain, despite it being refuted by some economists. Omise particularly has gained momentum as an Ethereum-powered startup which has backing from some of the very knowns of the industry. The company’s previous funding round in 2016 had attracted $17.6 million in funding, led by SBI Holdings. In its ICO round that took place in 2017, Omise had raised $25 million in cryptocurrencies.

Tags: DEXGlobal BrainsjapanOMGOmise
Tweet123Share196ShareSend
BitStarz Player Lands $2,459,124 Record Win! Could you be next big winner? Win up to $1,000,000 in One Spin at CryptoSlots