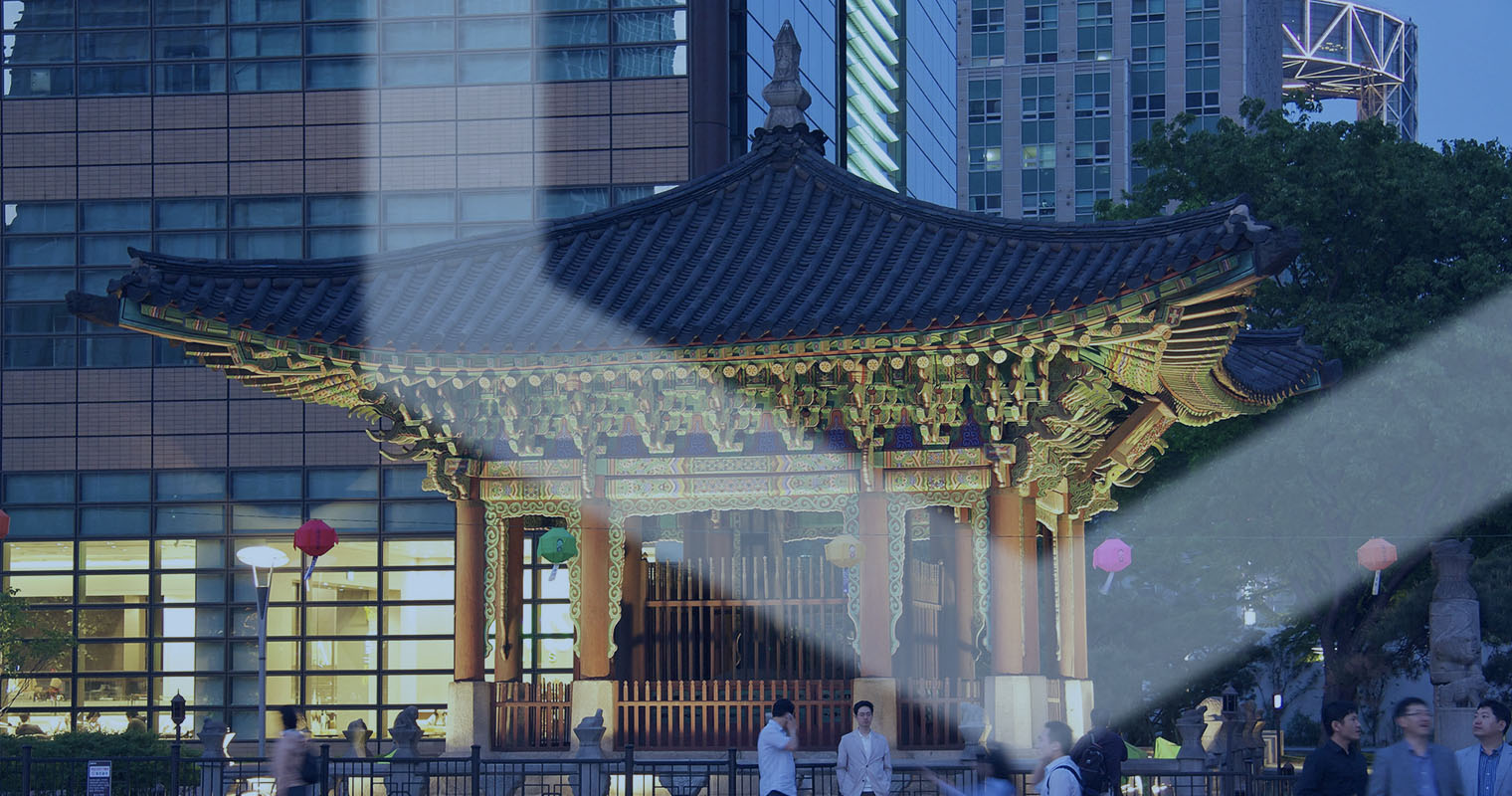 Woori’s digital strategy department successfully processed payments on the Ripple blockchain network and according to the company, Woori might be able to process large-scale remittance transactions on the Ripple network within 2018.

The South Korean bank already completed phase two of its Ripple trials, having completed phase one of Ripple payment settlement in January. Woori spokesperson told Chosun that the bank remains highly optimistic in using the Ripple network to process remittance in the long-term.

The bank further emphasized that Ripple is far more efficient than Swift, which normally takes 2 to 3 days to process transactions between banks whereas Ripple is capable of processing transactions instantaneously. Many banks in South Korea along with 61 banks in Japan have already started to trial Ripple payments, with an intent to use Ripple commercially within this year.

Woori and Shinhan, two of the biggest banks in South Korea, initially joined the Ripple consortium in December 2017, when the Ripple team wrote, “the Japan Bank Consortium — a coalition of 61 banks in Japan, organized by SBI Ripple Asia — has announced the launch of a new Ripple pilot with Woori Bank and Shinhan Bank, two of South Korea’s largest banks with a collective market capitalization of more than $30 billion.”

Earlier this year, the South Korean government clarified its stance on cryptocurrencies, and strongly emphasized that it will not ban or prohibit the trading or usage of cryptocurrencies, but instead regulate the space to protect both businesses and investors.

South Korean banks were requested by the government to ensure traders cannot open accounts on cryptocurrency exchanges without anonymous identities or bank accounts, and stricten the process of opening bank accounts for the purpose of trading cryptocurrencies.

Consequently, Kookmin Bank, the largest bank in the country, decided to not provide banking services to cryptocurrency exchanges, likely due to its connections to the government.

Shinhan Bank, the second biggest bank in South Korea, along with six other banks stepped up, and announced their intent to provide services to cryptocurrency exchanges, offering millions of virtual bank accounts to cryptocurrency traders.

Korbit, Bithumb, and other major cryptocurrency trading platforms stated that Kookmin bank users will no longer be able to trade cryptocurrencies with the bank’s accounts, and will have to migrate to banks that support cryptocurrency exchanges.

“In order to comply with the identification and anti-money laundering regulations being enforced by the government, the current KRW deposit method will be terminated by the end of January 2018,” the Korbit team said.

Woori, Shinhan, and several other banks that still remain highly optimistic in regards to the potential of cryptocurrencies and blockchain technology are expected to continue the development of their individual projects while conducting trials of public cryptocurrencies.