PagSeguro Founders Bring in Their Expertise to Rippex 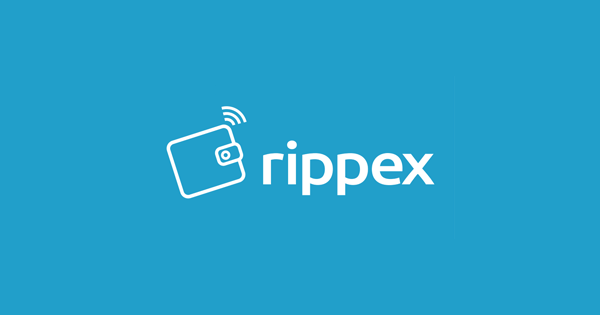 Rippex, a Brazil based digital currency startup has veterans joining the company. These veterans have previously been associated with a well-known digital payments gateway called PagSeguro.

Founded by Rafael Olaio in Brazil, Rippex is the second Ripple based startup to start operating in the Brazilian market. With the addition of new members to the team, the company seems to be preparing itself to go big with its product. The new additions to Rippex comes in the form of the former founders of PagSeguro.

Ricardo Dortas Schonhofen and Paulo Lavinas Barbosa founded PagSeguro in 2007 and the company has grown over a period of 8 years to become one of the prominent payment solutions provider in Brazilian market. PagSeguro is still operational under the ownership of UOL, a web content provider.

According to Rafael, the company took the decision to include both of them after realizing that their expertise in online payments industry can prove invaluable to Rippex. Rippex has been lately involved in designing models for the fintech industry after shifting its focus to enterprise level offerings for fintech. Some of the solutions offered by Rippex will include solutions enabling asset trading and international payments.

Rippex has already gained a stable foothold in the Brazilian digital currency sector. Currently it is the only other Ripple payment network operating out of that country. The Ripple network will soon be receiving a boost as many banks across the world are currently exploring the possibility of using digital currency based technology for their everyday operations.