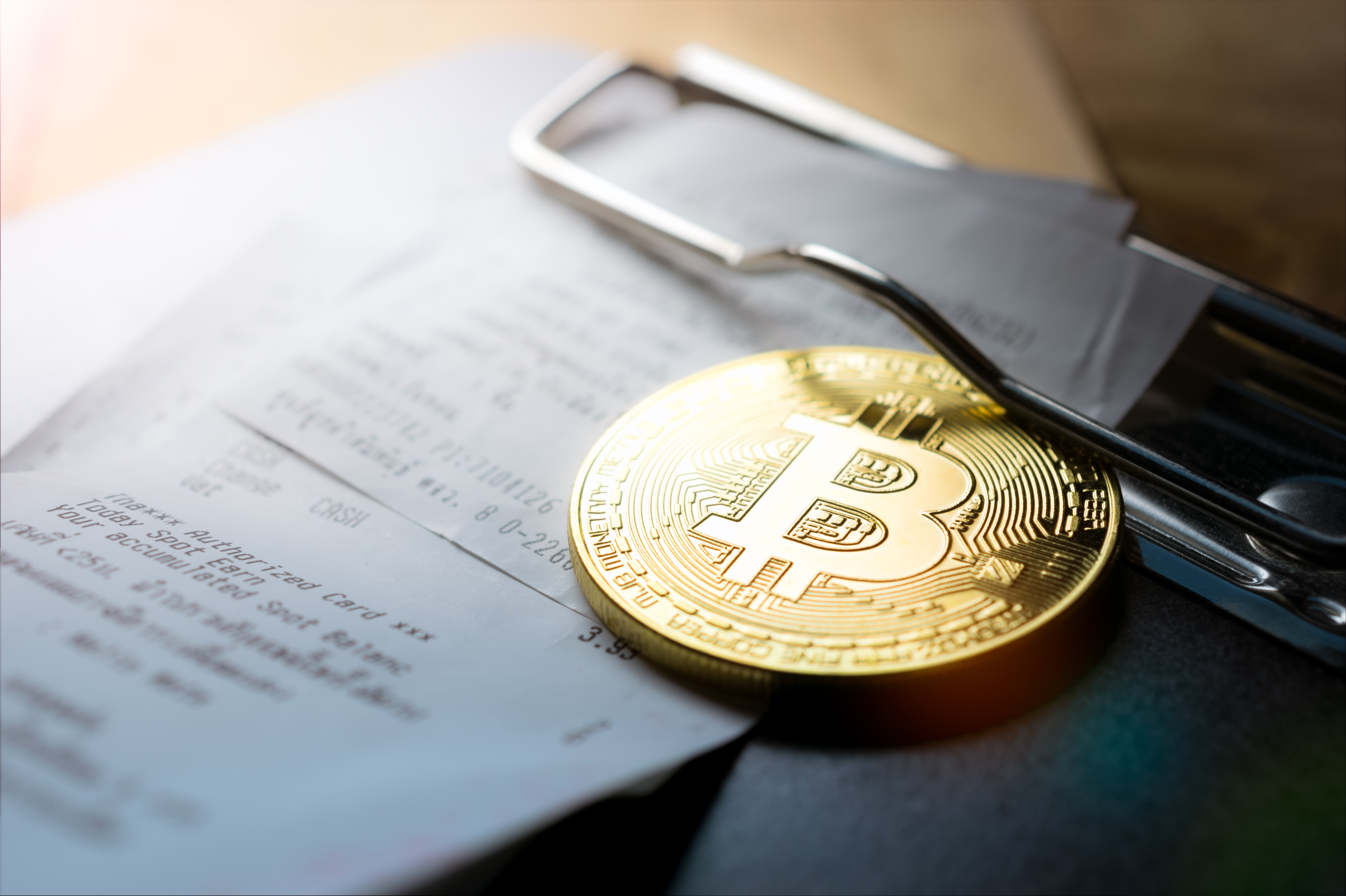 Anthony Pompliano, the founder of Morgan Creek’s “Digital” branch, has long been a zealot for the decentralist movement, lauding the crypto space for years on end. Case in point, each and every week, Pompliano, better known as Pomp to the crypto community, subjects his 179,000 Twitter followers to the “long Bitcoin, short the bankers” rhetoric that has become his essential calling card.

However, the investor, formerly of Snapchat’s and Facebook’s growth team, hasn’t kept this sentiment contained to his Twitter feed. Far from, in fact. In the past weeks, Pomp, along with his colleague (and boss) Mark Yusko, embarked on a monumental crusade to pick up mainstream consumers, appearing on a number of financial media outlets to claim that a capital allocation into cryptocurrencies is financially advantageous.

Moreover, just three weeks back, Morgan Creek Digital issued a $1 million bet rooting for its in-house crypto index fund, which covers a vast majority of the aggregate value of cryptocurrencies. If Morgan Creek’s vehicle, centered around Bitcoin, outperforms the Standard and Poor 500 over a decade, the firm expects a $1 million cheque in its mailbox. Conversely, if traditional instruments manage to outperform crypto, Morgan Creek will be mandated to fork out $1 million to its to-be-determined opponent. Yusko, echoing comments from his colleague on the bet, told CNBC that he believes U.S. stocks will post “basically no returns” over the next 10 years, while he expects for crypto assets to surge within the same timeframe.

While Morgan Creek (and Pomp, in turn,) have put its money where its mouth is, the prominent insider isn’t don’t banging the Bitcoin drum just yet. Most recently, Pomp took to Off The Chain, a crypto publication/media source he heads, to claim that Bitcoin could be a solution to the pension crisis.

The pension crisis is getting worse. Every pension fund should buy Bitcoin to combat the situation. https://t.co/OGpq4yloZS

“Every Pension Fund Should Buy Bitcoin”

Today, there are dozens of millions, if not hundreds of millions across the globe that are relying on pensions to stay afloat for retirement. Yet, while pension plans often tout a big game, this form of financial compensation has come under fire in recent decades. Air Canada, for instance, went into a $4.2 billion pension solvency deficit in 2012, which could have killed the company entirely. And while the airline has since recovered its pension program’s prospects, there remain many plans that are facing down gun barrels, so to speak.

For example, the California Public Employees’ Retirement System, the largest public pension fund in America, with $300 billion of assets, is reportedly less than 70% funded. And, looking at its annualized returns, it doesn’t look like the fund will be reducing this deficit any time soon.

Pomp, in a recent installment of Off The Chain’s newsletter, claimed that this issue is being driven by the worker to retiree ratio, whereas lower birth rates and the aging of the “Baby Boomer” generation has resulted in higher expenses for pension funds. As it stands, there are a number of solutions to this issue. Some solution, like increasing workers’ pension contributions, might be controversial. While others, namely increasing the return of funds, are risky, especially in the tumultuous environment that traditional equities have found themselves in.

Morgan Creek’s representative explained that while the aforementioned fixes may succeed, a “potential solution” to solve this crisis is to simply buy Bitcoin, “seriously.” Bitcoin, for one, is a non-correlated asset, with Pomp even calling it “the holy grail of any portfolio.”

Delphi Digital, a blockchain- and crypto-centric research/analytics unit, recently confirmed that having a small allocation into Bitcoin is statistically logical. More specifically, the group determined that putting 3% of investable capital aside into Bitcoin produces the highest Sharpe Ratio.

The flagship cryptocurrency even has an asymmetric return profile, meaning that there is much more upside than downside in owning Bitcoin. Pomp specifically drew attention to the digital gold argument to prove his point, noting that if Bitcoin becomes gold, the upside is “~100x+.” Accentuating his belief in this strategy, he wrote:

“Bitcoin has been the best performing asset over the last 10 years. It has experienced a 1,300,000X+ increase in value from $0.003 to ~$4,000 today. It has beat the S&P 500 for the last 10 years, the last 5 years, and the last 2 years. As a fixed supply asset, I believe Bitcoin will continue to outperform traditional assets in the future as demand continues to increase too.”

Pomp noted that if Bitcoin hypothetically surpasses $1 million apiece, as many optimists hope it will, a 0.1% allocation into the cryptocurrency will blossom into 25% in total assets. Yet, the crypto bull made it clear that it isn’t that easy, as there is a non-zero chance that Bitcoin could capitulate to zip if the worse comes to worst.

Still, in closing, the diehard noted that the cryptocurrency still has the potential to fish society out of a pension crisis, adding that “we just need one or two courageous individuals to make the first move.”

Tags: Anthony Pomplianobitcoincryptomarket
Tweet123Share196ShareSend
BitStarz Player Lands $2,459,124 Record Win! Could you be next big winner? Win up to $1,000,000 in One Spin at CryptoSlots