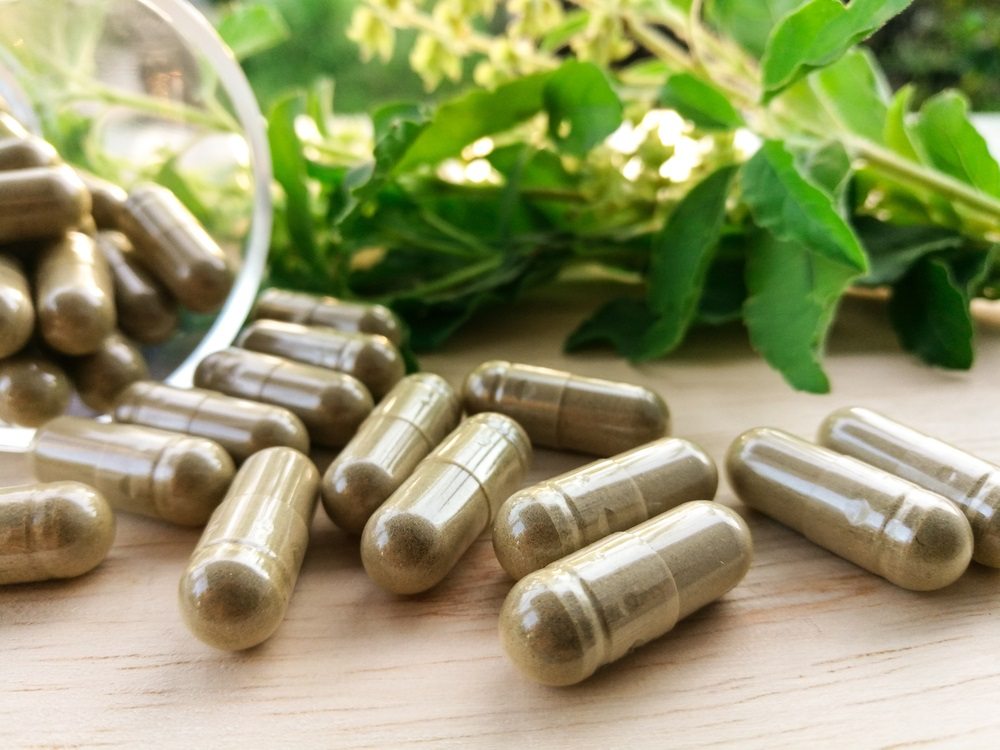 Verge is currently accepted by 94 vendors and can be used to pay for a variety of services from chess lessons to UI design to e-cigarettes. Speculation has been rife over the idea of Verge being accepted by PayPal, but there has been little to suggest that this is in the works and PayPal have recently called cryptocurrencies an experimentation. The Verge community, or Vergefam, put in an idea suggestion for Spotify to accept XVG, which receieved 3,649 votes, but was closed as it was deemed a business request. 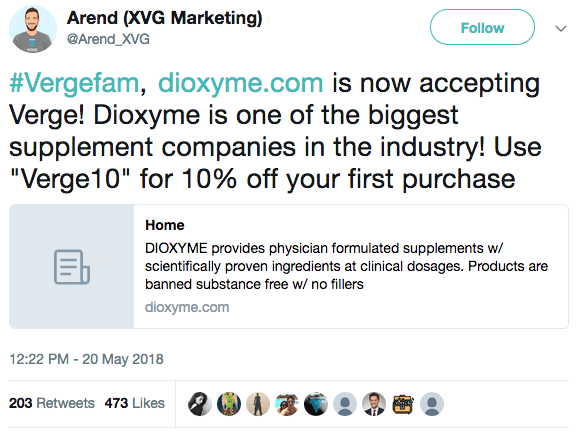 Verge was recently added to Bitfinex alongside Stellar, but this has not stopped its price from falling from 8 cents to 5 cents. It was also hit by a 51% attack in April, leaving the attacker some 250,000 XVG up. The attack was able to happen due to bugs, which allowed the hacker to change timestamps. Verge has since drastically increased their difficulty ratings, but were guilty of committing a hard fork without realising. On Tuesday they also acknowledged a new attack that one Reddit user claims is to the tune of 35 million XVG.

DIOXYME was founded by an ice-hockey player and his father, who is a doctor. They created the company after they believed that available supplements didn’t seem to work. Instead, they decided to bulk buy the ingredients and self-experiment. When the son retired, they started selling the products. One of their products, Nootropics, is known as a cognitive enhancer and is designed to boost brain function. They are commonly used by students to help with exams and essays.

CoinPayments provide plugins for online retailers allowing them to accept cryptocurrency payments. They have support for over 480 cryptocurrencies and have more than a million vendors.

Verge partners TokenPay (TPAY) now own 9.9% of German bank WEG Bank in a move towards cryptocurrency-backed debit cards. The bank is planning to change from a real estate bank to focus on blockchain technology products. They aim to create international debit cards, which can be funded by a TokenPay digital wallet and allow multi-currency funds to be accessed. They have also entered into a non-binding verbal commitment with an unnamed company that would provide high-level technology expertise.

TokenPay is a payment platform project which uses the Tor browser to keep transactions secure. The Tor browser protects a user’s privacy by disguising how the internet is being accessed. It is commonly used to access the Dark Web. TokenPay have created the digital asset TPAY, which allows for encrypted messaging and anonymous trading. TokenPay were also the largest contributors to the Verge crowdfund.

Tags: CoinpaymentscryptocurrenciesdioxymemindgeekNewspartnershipPornhubtokenpaytpayVergeXVG
TweetShare
BitStarz Player Lands $2,459,124 Record Win! Could you be next big winner? Win up to $1,000,000 in One Spin at CryptoSlots