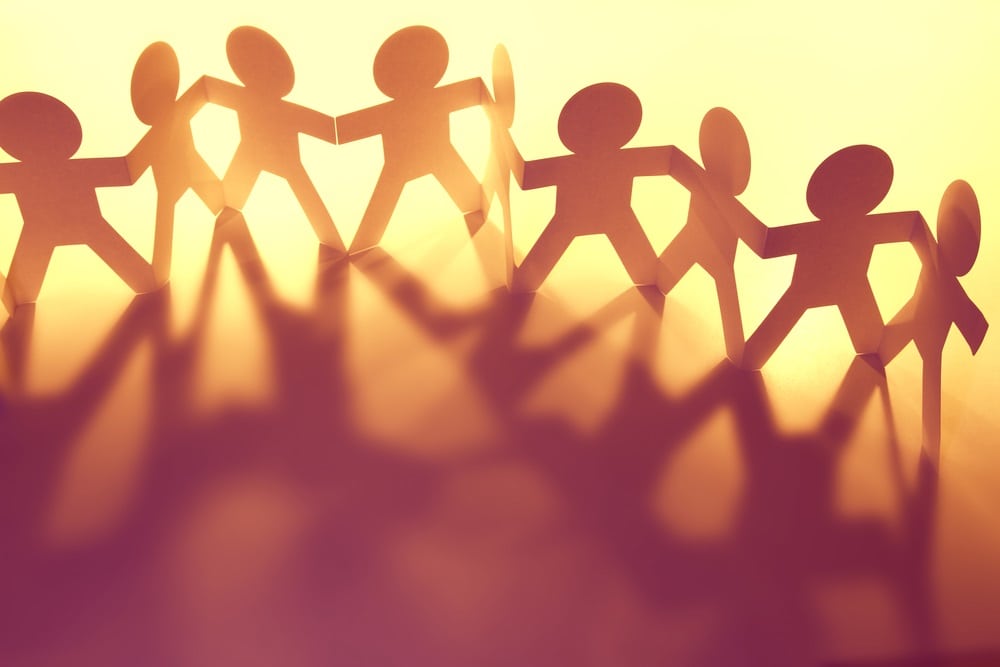 Developers of EOS, Block.one, have received a further round of investment from backers including Peter Thiel, Bitmain, Louis Bacon, and Alan Howard. This follows recent support by Mike Novogratz’s Galaxy Digital and new hiring appointments to the Block.one team.

Peter Thiel was the founder of Paypal and one of the first investors in Facebook. He has also invested in Airbnb, LinkedIn, and Yelp. He says his biggest mistake was not investing more in Facebook during a second round of investing and also claims seed investing is much harder now than it was 10 years ago.

According to a January report from the Wall Street Journal, Thiel has reportedly bought hundreds of millions of dollars of Bitcoin, according to people familiar with the matter. Founders Fund, Thiel’s venture capital fund, has purchased the large amount of Bitcoin and has also recently invested in crypto startup Tagomi Systems.

“As Block.one prepares to announce its future plans, we’re excited to welcome key strategic investors aligned with our values of creating a more secure and connected world,” said Block.one CEO Brendan Blumer in a press release.

Bitmain is one of the largest manufacturers of bitcoin mining hardware. They were recently valued at $12 billion after their latest funding round. According to reports, Bitmain has plans to invest $50 million in the IPO of Opera Browser. Following a $400 million investment, Bitmain seems to be preparing for an IPO in Hong Kong.

Bitmain CEO Jihan Wu said: “The EOSIO protocol is a great example of blockchain innovation. Its performance and scalability can meet the needs of demanding consumer applications and will pave the way for mainstream blockchain adoption.”

Block.one has previously received support from Galaxy Digital’s Mike Novogratz as they partnered with a joint venture focused on developing the EOS ecosystem. This provided $325 million of capital for investment in projects that use the network. At the time, Block.one made a commitment to provide $1 billion through partnerships with venture capital investors to fund EOS projects.

“Block.one’s innovation is laying the groundwork for mass adoption of scalable blockchain technologies. Our position as a global leader in blockchain software allows us to attract and develop the world’s best talent. I am excited to come on board and support the growth and development of the Group’s global operations,” Mendes said.

The EOS venture capital fund has so far reached $700 million through partnerships in the U.S., Europe, and Asia. It will aim at providing investment, partnership, and mentorship activities aimed at “game-changing” blockchain projects on the EOS ecosystem.

Tags: Bitmainblockonebrendan blumereosioGalaxy DigitalJihan WuMike NovogratzPeter Thiel
Tweet123Share196ShareSend
BitStarz Player Lands $2,459,124 Record Win! Could you be next big winner? Win up to $1,000,000 in One Spin at CryptoSlots