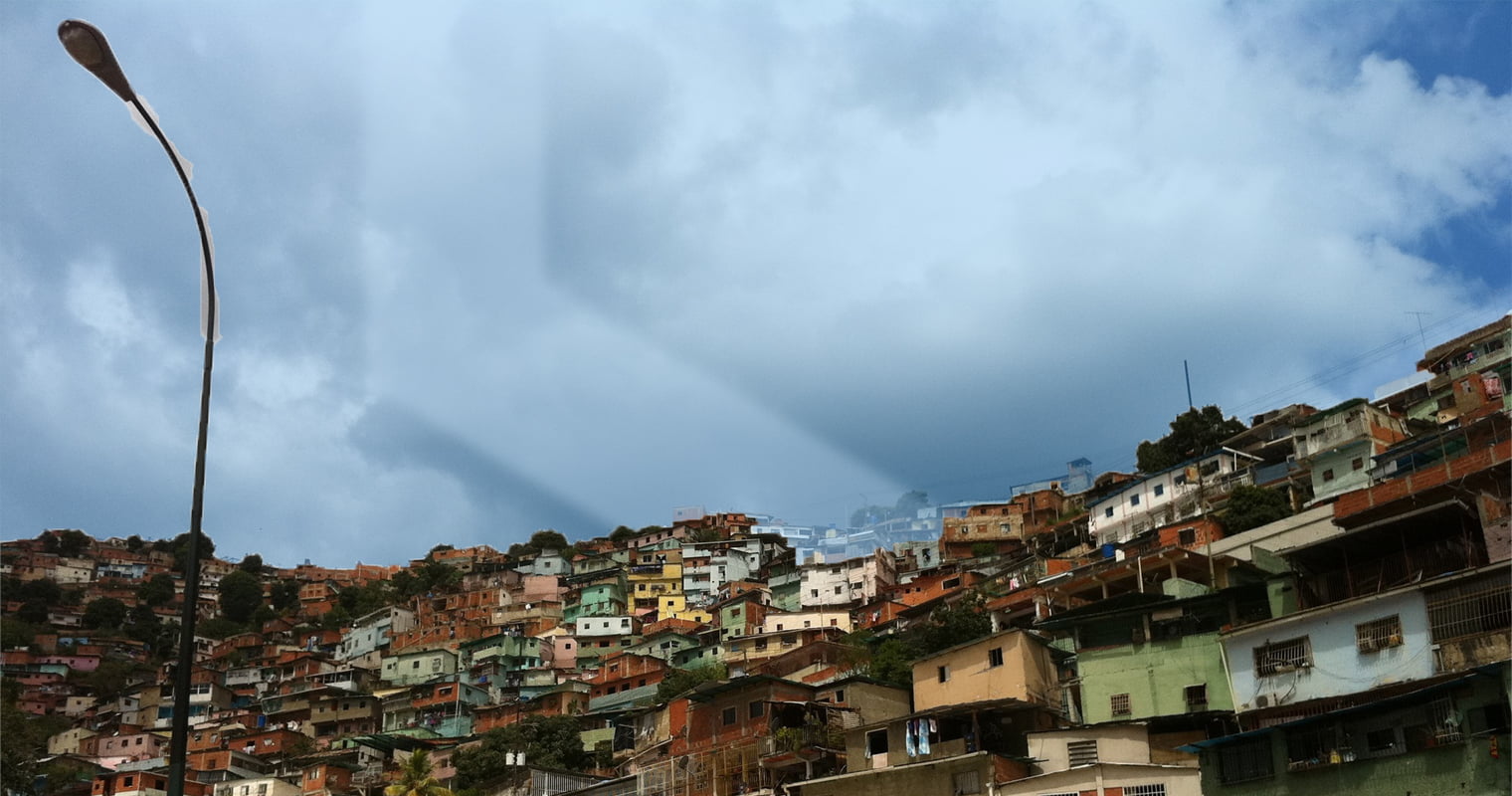 Venezuela’s “Petro” cryptocurrency will attract investments from Turkey, Qatar, the U.S., and Europe, the country’s cryptocurrency regulator, Carlos Vargas, told reporters on Friday. The Petro will be offered for sale this Tuesday, February 20th, and comes as Venezuela is suffering from quadruple-digit inflation and chronic shortages of food and medicine.

Venezuelan President Nicolas Maduro announced the launch of the Petro in December. Maduro has repeatedly said that his country is the victim of an “economic war” — prompted by financial sanctions imposed by the United States — and that the sale of the new digital currency will help the South American country circumvent this problem.

“On Tuesday, there will be quite a few announcements about the start of the process,” Vargas said on the sidelines of a political meeting in Caracas. “And there will surely be a lot of investors from Qatar, Turkey, and other parts of the Middle East, though Europeans and Americans will also participate.”

Venezuela’s Superintendence of Cryptocurrencies and Related Activities as well as the Blockchain Observatory, will regulate how the Petro, which is “backed” by 5 billion barrels of oil reserves, functions. “This is going to allow us to move forward to new ways of international financing for the country’s economic and social development,” Maduro said.

Since its inception, the Petro has been controversial. Even Venezuelan lawmaker Jorge Millan had strong words against about the coin: “This is not a cryptocurrency, this is a forward sale of Venezuelan oil,” adding, “It is tailor-made for corruption.”

But that didn’t stop the President from moving forward. In January, Maduro announced that over 800,000 Venezuelans had already been recruited to mine the cryptocurrency. “We are going to call them a special cryptocurrency team… They will set up cryptocurrency mining farms in all states and municipalities of the country,” he said.

The president even approached OPEC with his idea: “I have explained to Mohammed Barkindo [OPEC Secretary General] the goodness of the Petro. The cryptocurrency is the world of the future. I am very excited as well as the people of Venezuela,” said Maduro. It’s not surprising he would look for the organization’s support: OPEC is comprised of some of the world’s top oil producers and has enormous sway on the global oil market.

Tags: cryptocurrencyMaduroOPECpetroVenezuela
Tweet123Share196ShareSend
Win up to $1,000,000 in One Spin at CryptoSlots